Confusion about your new car?

MotorOctane is here to assist. We help you to pick the best possible car for you & your family! 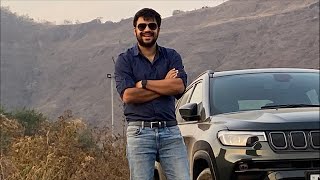 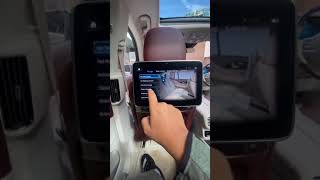 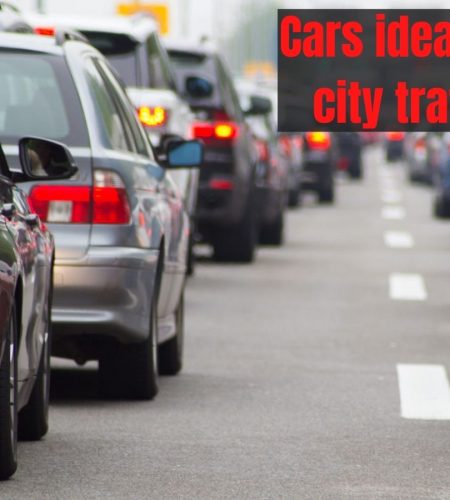 5 cars for driving in traffic 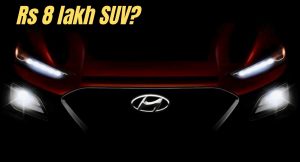 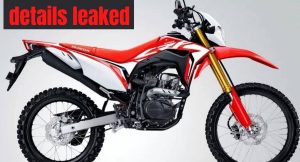 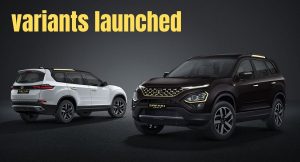 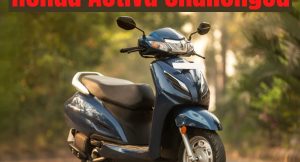 2021 Suzuki Burgman – Scooty for the City 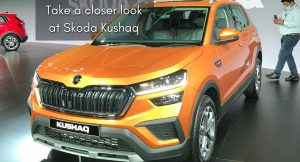 iPhones are often considered the best phones in the smartphone industry. It is the reason why Apple charges such a premium for them. But according to Apple, a simple act like riding a motorcycle can damage your iPhones. It must come as a surprise for all, but Apple has officially warned people from using iPhones […] Upcoming diesel SUVs – WAIT for them