250cc segment has slowly started growing in India. With all-new motorcycles like the Gixxer 250 the competition in this quarter-litre segment has increased considerably. This will further increase with a few more launches of more 250 cc motorcycles. The best thing about a quarter litre is that it has enough power to feel sporty but also has a decent economy. These bikes have enough power to keep up with the bigger bikes and also come at a reasonable price point. 250cc segment is accessible and provides a proper balance between commuter bike and a sports bike. Here are some of the top 5 upcoming motorcycles which are expected to arrive in the market by 2020. The launch of the 250 Gixxer twins has made clear that Suzuki has a developed a 250cc engine for India. In a similar fashion, as the 155cc engine was used on the Intruder 155, the introduction of a 250 cc Intruder is not far down the line. The 155cc bike has a contemporary design and also a good response. The only complaint is that it feels under-tyred. The change in tyre size is expected to see on the Intruder.

The bike will be powered with a 249cc single-cylinder oil-cooled engine. The SOHC layout of the engine will help it maintain its economy while the 6-speed gearbox will be spaced adequately to provide precise shifts. The engine will produce a power of 26.5 BHP and the torque of 22.6 Nm will be more than adequate for this light motorcycle. This engine will be BS6 compliant which will be done at a slight compromise of power.

This bike will get a standard telescopic front suspension and mono shocks at the rear. The mono-shock will be adjustable preload. The electronics on this vehicle will be identical to the Gixxer 250. Price of this vehicle will be around 1.82 lakh (ex-showroom). It is expected to be seen at the auto expo 2020. Another bike which makes in the list of the top 5 upcoming motorcycles list is the Royal Enfield Bullet. The Bullet variant of the Royal Enfield line up is the more retro-looking bike. The classic inspite of its name will be modern and get a digital speedo and other quirky features. It might also get fuel injection. In the wake of BS6 norms, the engine of a 350cc Royal Enfield seems to be a task. Instead of making the 350cc engine BS6 compliant it would make more sense to bring in a completely new 250 cc engine in the lineup. To become an even more accessible brand, it is reportedly working on an all-new 250 cc motorcycle. India will be the first market to get the new Royal Enfield 250.

The Royal Enfield 250 will maintain the same push road-based configuration. This engine will be of a torquey nature and like any other Royal Enfield, it will be air-cooled. The engine is expected to produce a power of around 20 bhp and then torque will be around 22 nm at the crank. There are reports of engine to be under development at the Chennai centre. If this vehicle is launched then it will be the most accessible vehicle of the lot. It will be available at a price low as Rs 1.12 lakhs (ex-showroom). This engine will be BS6 from the launch itself. The Ninja 250 is a motorcycle again that seems to make the brand accessible but the ZX-25R might not do so. The design and the other cosmetic elements of the bike have been borrowed by the larger ZX-6R and so is the engine layout. An aggressive 4 cylinder 250 cc motor will be at the heart of this bike. The overall looks are aggressive and the bike will rev too in the same manner. There are reports of the bike to have a high power of 60 bhp and also a 20,000rpm red line. The bike will be loaded with electronics and also get riding modes. These will ensure that this power won’t be delivered in a frantic manner.

The braking on this vehicle will also be on point with twin disks at the front and a single at the rear. There will be upside-down forks at the front and the rear will be a mono-shock unit. There will be preload adjustments for both. This will be in true sense be a pocket rocket. The pricing of this vehicle will be steep and will cross the price of almost a lot of 300cc vehicles. After the launch of the Yamaha MT15 now we can expect the launch of the elder sibling of the same power train. The Yamaha MT-25 is a bike that will be a naked version of the R25 bike. This bike will be a very risky step because it is a direct rival to the Kawasaki Z250. The Kawasaki Z250 has already not done well as a twin-cylinder 250 cc bike plus the perception of a quarter-litre bike to be a twin-cylinder is not very firmly accepted by the Indian customers. The front headlamp is expected to get an all-LED setup.

The engine will be 250 cc inline twin-cylinder engine. This engine is a liquid-cooled which seems a bit of a question because it will be a DOCH layout making it a high revving engine. The engine is expected to make a power of 36 bhp while producing a torque of 23.6 Nm at the crank. The major change will be that it will get a High Tech ECU update. The clutch will have a slip and assist function. Yamaha has been providing this on the other lower 155cc engine and missing out this feature on a bike of a higher segment would not usually happen.

It is expected from Yamaha to provide upside-down forks on this bike. The bike will be based on the Deltabox chassis which it has been offering on the 155cc lineup. The bike will be BS6 compliant from launch. But before this bike arrives in the market there is a high chance of MT-03 to launch in the Indian market. Still, we thought of mentioning in the top 5 upcoming motorcycles The engine on this bike will generate power of 38.7 bhp and a torque of 23.3 Nm. For the 249 cc parallel-twin, these numbers are at par and will not let this bike down by honda standards. All these characteristics make it worthy of the top 5 upcoming motorcycles 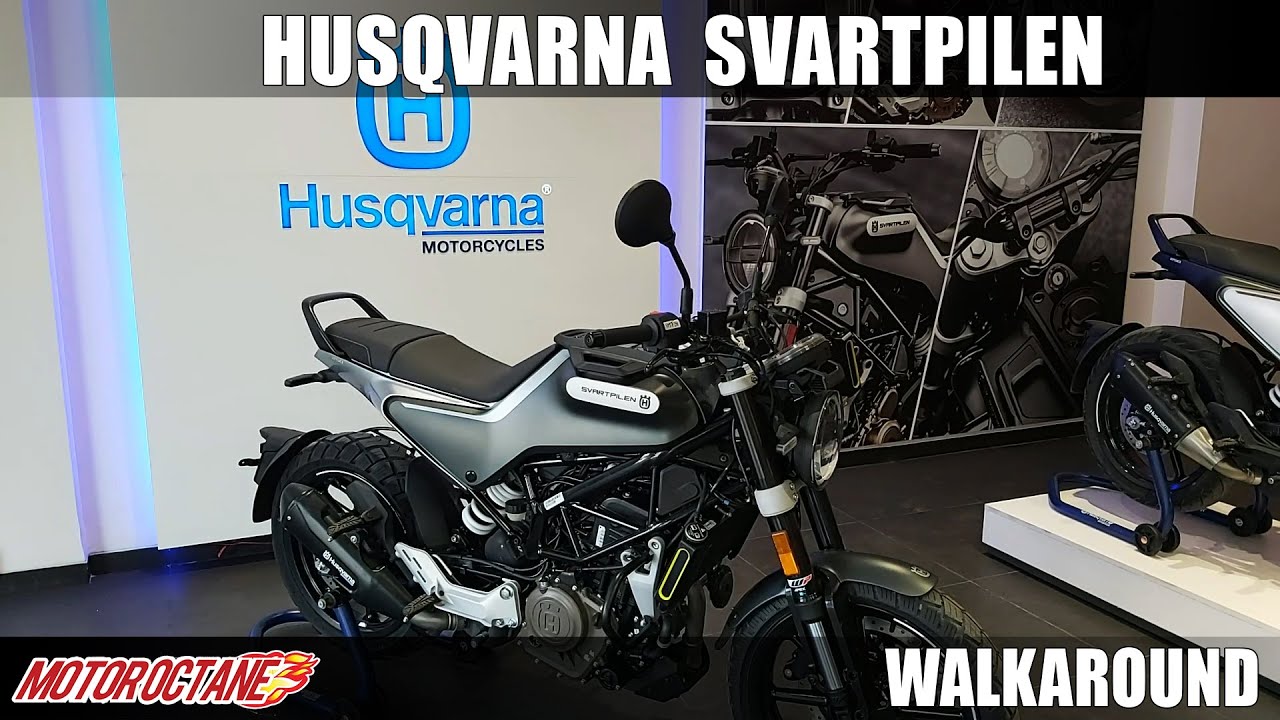