Tata has been the manufacturer that has truly been on a roll with new launches, facelifts, announcements, and special editions. Next year is not going to be any different.

Below here are listed the most anticipated cars and some launches that Tata could surprise us with next year. Here are the Upcoming Tata Cars in 2019.

This will be the best and most expensive Tata to go on sale next year if the H7X is not launched by Tata at the end of the year. The Harrier boasts a very large amount of features and capability in its class. The car will do battle with the segment leader, Hyundai Creta and the soon to be launched Nissan Kicks. The car has currently got only one engine option of the 2.0-litre diesel with a manual gearbox. The manufacturer has said the car will, later on during its life, receive an automatic gearbox, a petrol variant, and a sunroof along with other features. The pricing of this car should be very exciting and competitive when it is launched next month. Want to know more about the Harrier: click here

The car that will propel Tata into the premium hatchback segment of the market. The cars being tested and honed for extreme refinement which will be needed by this car to perform well in the segment. The c45X will go up against the i20 and the Baleno, both of which are performing exceptionally well. The car will sit above the Tiago in Tata’s line up. It will also get an automatic variant with its petrol engine. The car will be launched early next year, after the launch of the Harrier. Want to know more about the Harrier: click here

This will be a facelift. The car will get a touchscreen and everything that is available on the 2018 Tigor. The car will get the new projector headlights and taillights along with the DRLs from the Tigor. An infotainment system with a touchscreen display and new upholstery will also be seen here. The Tata Tiago 2019 will be a soft launch and will be priced around the current Tiago. Want to know more about the Tiago 2019: click here 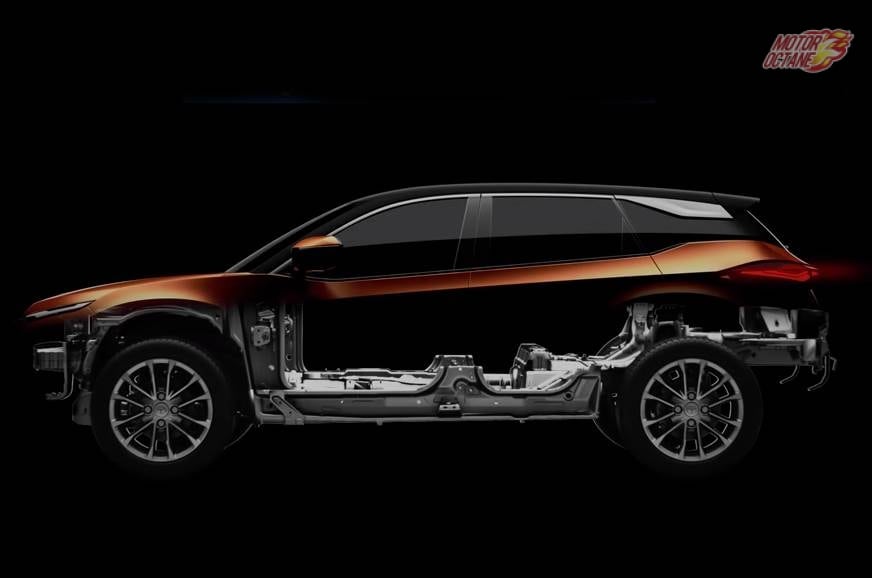 Want to know more about the H7X: click here

The ca whose engine powers the Tiago and Tigor JTP twins. The Nexon JTP could be a reality soon. The car seems to be the correct next  model in line to receive the JTP treatment. The Tata Nexon JTP will be carrying a more powerful tune of the Nexon engine using forced compression from a turbocharger. The car will sit lower and have a more aggressive look. It will also be more expensive. We can see this car being launched by Tata in the second half of next year. Want to know more about the JTP cars: click here 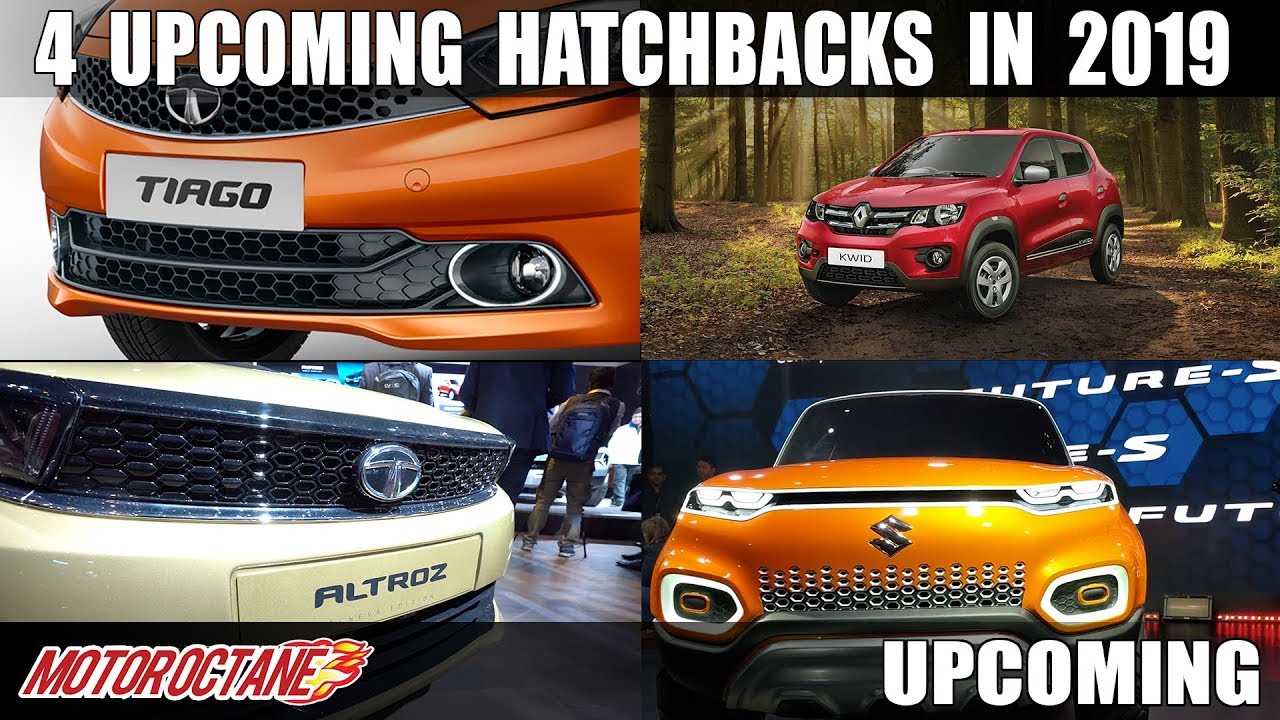