Are you in the market to buy a comfort sedan for your family? If you are confused between the Ciaz and the Rapid, then you need to read this comparison. We will be doing a detailed comparison in between the Maruti Ciaz vs Skoda Rapid. These are two sedans that look premium, offer stylish interiors, feature-loaded, spacious and have powerful and fuel-efficient engines. So, which one should you buy? We share a detailed comparison.

In terms of styling, the Ciaz does seem stylish. It gets a chrome front grille with sleek headlamps. The fascia is classy as the sedan stands out in the crowd. This is the only Maruti that does look appealing. The side profile is also stylish and the Maruti Ciaz looks longer than most of its competition. It does have a long wheelbase and neatly designed silhouette. The rear stands out too. This is one Maruti vehicle design that we appreciate and it does look classy, especially with the black and grey colour options. On the other hand, the Skoda Rapid had recently got a facelift. This one gets more mature styling now. The new Rapid looks like a baby Octy as there is a lot of resemblance. The Skoda Rapid 2017 has a large front grille with vertical black slats and the headlamp even gets LEDs. The side profile is very much like the Vento, while the rear also does appear similar to the Octavia again. 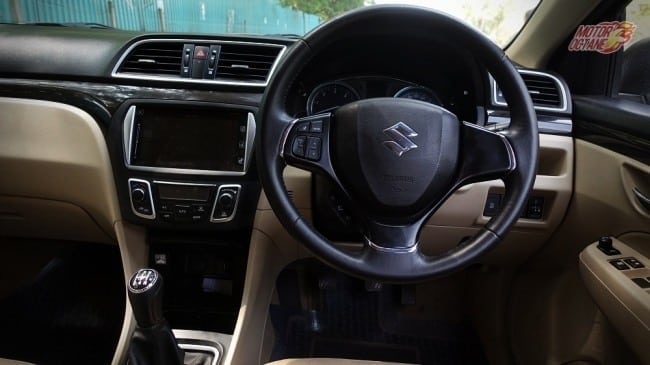 On the inside, the Ciaz looks stylish. The dashboard design is neat and looks classy with black and beige interiors. The fit and finish is top notch and there is a wood insert too. The top variant gets a touchscreen system with bluetooth, Apple CarPlay, reverse camera etc etc. At the same time, the top model gets leather upholstery as well. The space on the Ciaz is one of its biggest advantages. Both the front and rear seats are extremely comfortable. The boot of the Ciaz is also good enough. There are even rear AC vents too.

The Skoda Rapid on the other hand, has the same interior styling like before. There are some extra features on offer now as it gets a touchscreen system with the MirrorLink technology. There is  no reversing camera, but just rear sensors. The seats on the Skoda Rapid are more supportive than the Ciaz. There is better support even for rear seats. At the same time, the boot is large enough too. On the inside, it is almost a tie but we shall pick the Ciaz of the two. 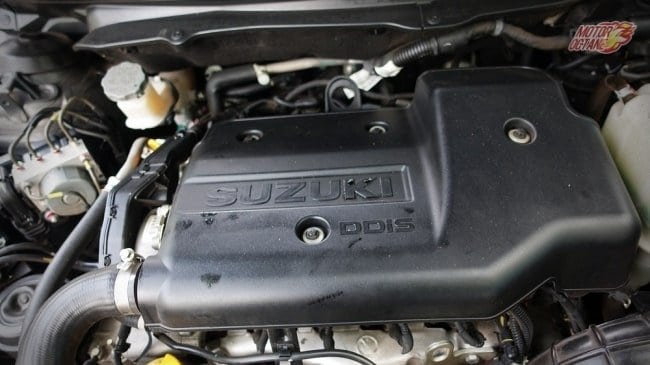 The Rapid on the other hand has a petrol engine that is more powerful than the Ciaz. The NVH levels are higher than most of the petrol engines. This comes with a five-speed manual and six-speed automatic. The diesel engine too has good power on paper and even in real world. There is loud and evident diesel engine clatter on the Rapid. It comes with five-speed manual and seven-speed DSG. 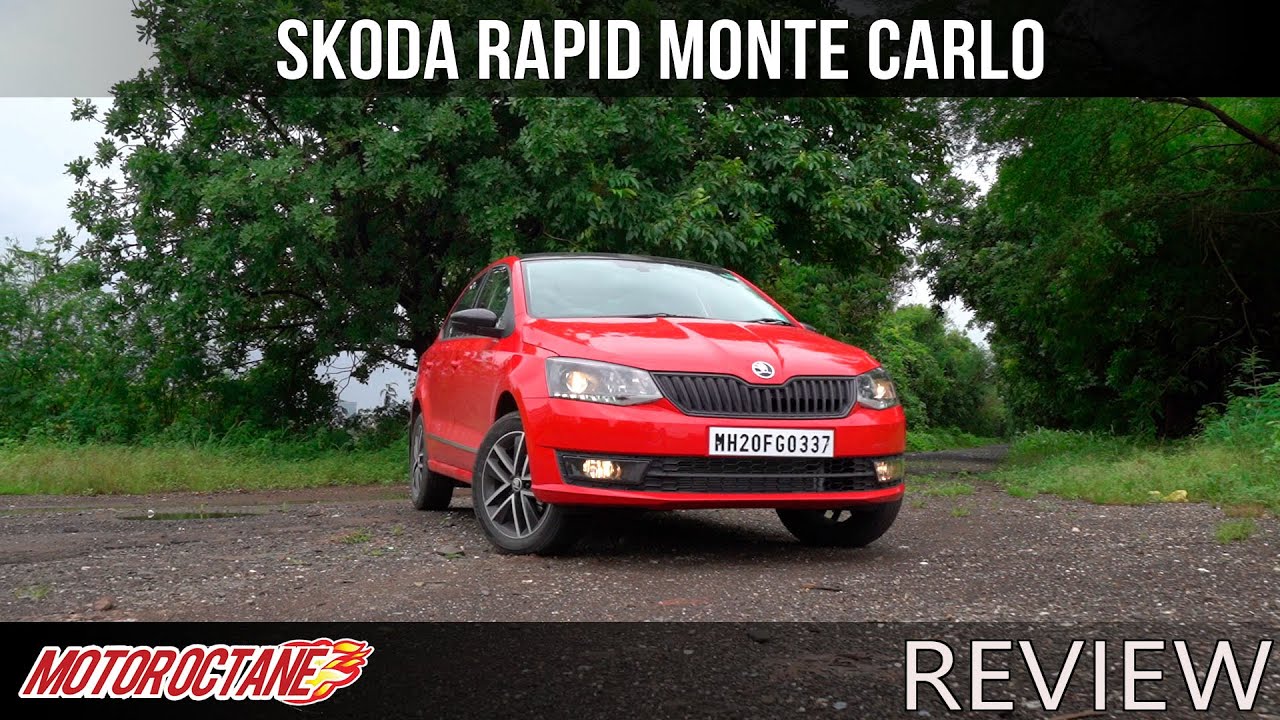