Home News 8 upcoming Tata cars in India – Know them all!

Tata has been doing phenomenally well ever since its Tiago launched in the market. The products that followed it viz. Tigor, Nexon, Harrier, Altroz and Safari have established Tata as a strong player in the Indian car market. Sales are up and Tata is soon going to update its portfolio with as many as 8 products. In today’s article, we will discuss 8 upcoming Tata cars in India. Tata Nexon has been a strong competitor in the compact SUV segment. The car is known for its solid build quality and noteworthy handling & ride quality. Tata brought an update for the Nexon in 2020, however, the car is yet to receive a generation update. We expect Tata to bring one for the Nexon in the coming time. The next-gen Nexon will come based on the ALFA platform. Moreover, the car is mostly expected to come with features that will help it take on cars like Hyundai Venue and Kia Sonet. A bigger touchscreen infotainment system, a semi-digital instrument cluster, a hybrid engine and the availability of a DCT gearbox are some of the expected elements. 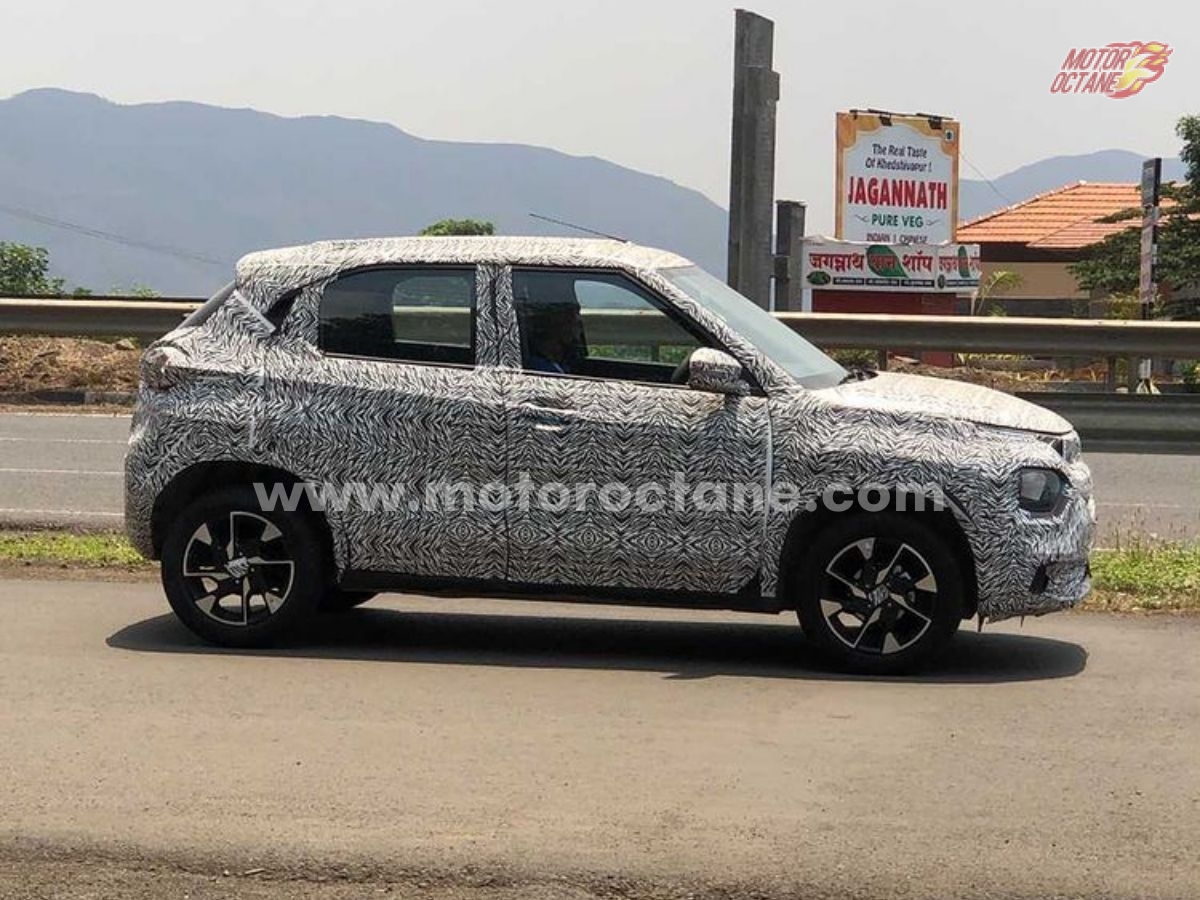 Tata HBX will be the brand’s next launch in the country. The brand will enter the micro-SUV segment with this car and will take direct competition from the upcoming Hyundai AX1. Tata HBX will be positioned between the Altroz and Tiago in the brand’s lineup. The car will cater to customers who are low on budget but wish to experience the feel of a tall car. With high ground clearance, the car will be easy to travel over rough patches. Tata Altroz is a very strong product in the premium hatchback segment. The brand has already planned an EV version of the Altroz which was even showcased in the Auto Expo 2020. The Altroz EV will sit below the Nexon and will be the first of its kind in the country. This car is among the most awaited upcoming Tata cars in the country. Other than this, the brand is also expected to be working on a CNG variant of the Altroz. The CNG variant will be suited for people who wish to buy a premium hatchback and want economical efficiency figures. Tata revived its iconic Safari this year. The car takes competition from MG Hector Plus and the recently launched Hyundai Alcazar. Currently, the Safari is available with a diesel engine which sends power only to the front wheels. Recently, a camouflaged Safari was spotted testing in Pune, hinting at the possibility of Tata working on a 4WD Safari. We have specifically covered that article. You should definitely check it out. The link for the same has been attached below. Other than this, we might also get to see a petrol engine for the Safari in the future. To top it up, Safari might couple it with hybrid tech, since that is expected to be the major attraction point in the coming time. Tata Harrier enjoys a healthy reputation in the mid-size SUV segment in the country. Harrier’s massive road presence and muscular styling make it a top choice for many. The car has been here for quite some time now but still comes with a diesel engine only. There have been speculations of a petrol engine being readied for the Harrier floating around for quite some time now. We expect to see Tata bring the petrol variants in the coming time. Also, as mentioned above, Tata might couple the petrol engine with hybrid tech, which will make this car a much lucrative case for buyers to consider. Tata showcased the Sierra during the Auto Expo 2020. Sierra was an iconic product in the brand’s portfolio in the past. We expect Tata to bring the Sierra in a modern avatar in the future. The car will come loaded with modern features which its siblings like Harrier and Safari get. However, the major thing will be a 4WD system. Tata is expected to bring the Sierra to compete with the Thar from enthusiasts. But on the other hand, the car could also come as a EV. We have written an article on the Sierra. You can read by clicking on the link below.

Tata Sierra – Could it be Thar competition Tata Tiago is the safest hatchback in its segment. Buyers are also attracted to it due to its sporty styling and comfortable interiors. The Tiago has come out as a great product from Tata. Looking at its success, Tata is planning to bring a factory-fitted CNG kit for the Tiago. Adding a CNG to Tiago will surely help the brand bump its sales figures. Tata Tigor is another product that is expected to come with CNG. Adding a factory-fitted CNG kit to the Tigor would surely attract buyers looking for sedans in the commercial space. The Tigor is a great sedan that comes with sporty styling and comfortable interiors, making it a great car in its segment.