The new Volkswagen Vento is expected to come with updated Connected Car technology, since the current tech on the Vento, which is the My Volkswagen Connect, gets limited featured compared to what the competition offers in its segment. Some features like remote start-stop, tyre pressure monitoring system and remote climate control are missing from the current-gen Vento. The upcoming Vento is expected to get a 1.0-litre TSI petrol engine. Volkswagen might follow its one-engine only policy similar to what we see with the current Vento, but Vento might be offered with a sportier variant as well which might get the 1.5-litre TSI petrol. The upcoming Volkswagen Vento will be based on the MQB A0 IN platform which the brand has specifically-built for the country. The platform will be indigenously built and will also underpin the upcoming Skoda Kushaq, Skoda Rapid and Volkswagen Taigun. Due to the new platform, the wheelbase of the Vento is expected to increase by some margin, offering better knee-room to the passengers on the inside. 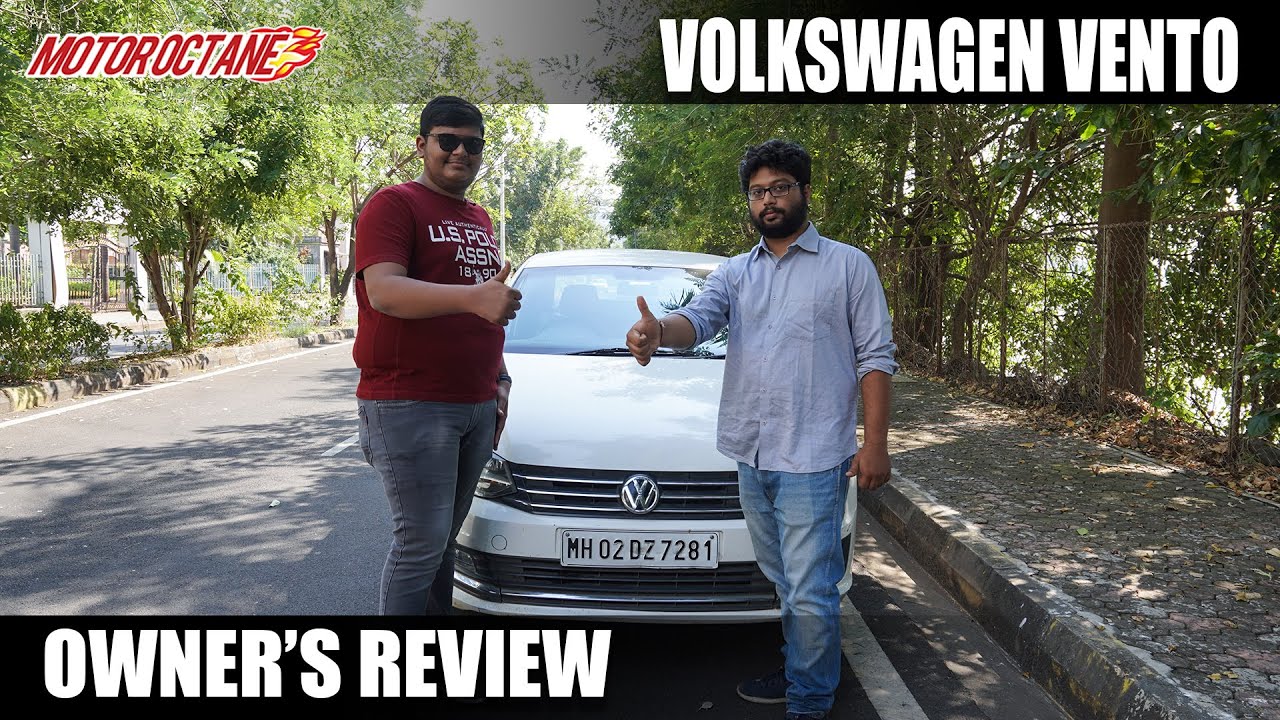