Home News Will the 2021 Suzuki Grand Vitara Come to India? The Grand Vitara was available in India in 2007 but later it was discontinued due to lack of sales. The lack of sales was due to the high price and the fact that there wasn’t much demand for SUV back then. Also, the Suzuki Grand Vitara as a product back then was a not as powerful and capable product as it is now. The latest generation of the Suzuki Grand Vitara came with a 2.4-litre petrol engine which made about 163 bhp and 225 Nm of torque. This engine was quite advance but nor did it have the fuel efficiency nor the sporty punch. It just was a big motor which pulled the car around.

What will the 2021 Grand Vitara Target?

If launched in India the 2021 Suzuki Grand Vitara might rival the Kia Seltos, Hyundai Creta in terms of size. But looking at the previous engine and the power figures it might also venture into the territory of the Tata Harrier and the MG hector. Internationally the Grand Vitara is a premium product. But if it comes as a product to India with a smaller engine then the features offered on it might also be cut down to keep the price low. What is expected to improve? The engine on the car is the crucial part and with this 2021 iteration of the car, Suzuki is expected to bring out a punchy engine on it. It is also expected to have a hybrid powertrain to gain that quick off the line performance. For the offroad part the Suzuki Grand Vitara might get the All Grip drive modes that are expected on the Jimny.

For India, the chances of this car to arrive are very slim. Maruti does need an SUV above the Vitara Brezza but the Grand Vitara might become an overkill. If they bring a diluted version of the Grand Vitara then they risk at getting the brand name of Grand Vitara spoilt. Also, the Toyota Rav4 based SUV might become a much more suitable option in this segment than any of these SUV. It is too early to discuss the pricing of the 2021 Suzuki Grand Vitara. But if we consider the CBU offer then the SUV might cost somewhere around Rs 20 to 25 lakhs. At this price it just remains to be a very premium offering from a brand that focuses towards offering cars that are valued for money. 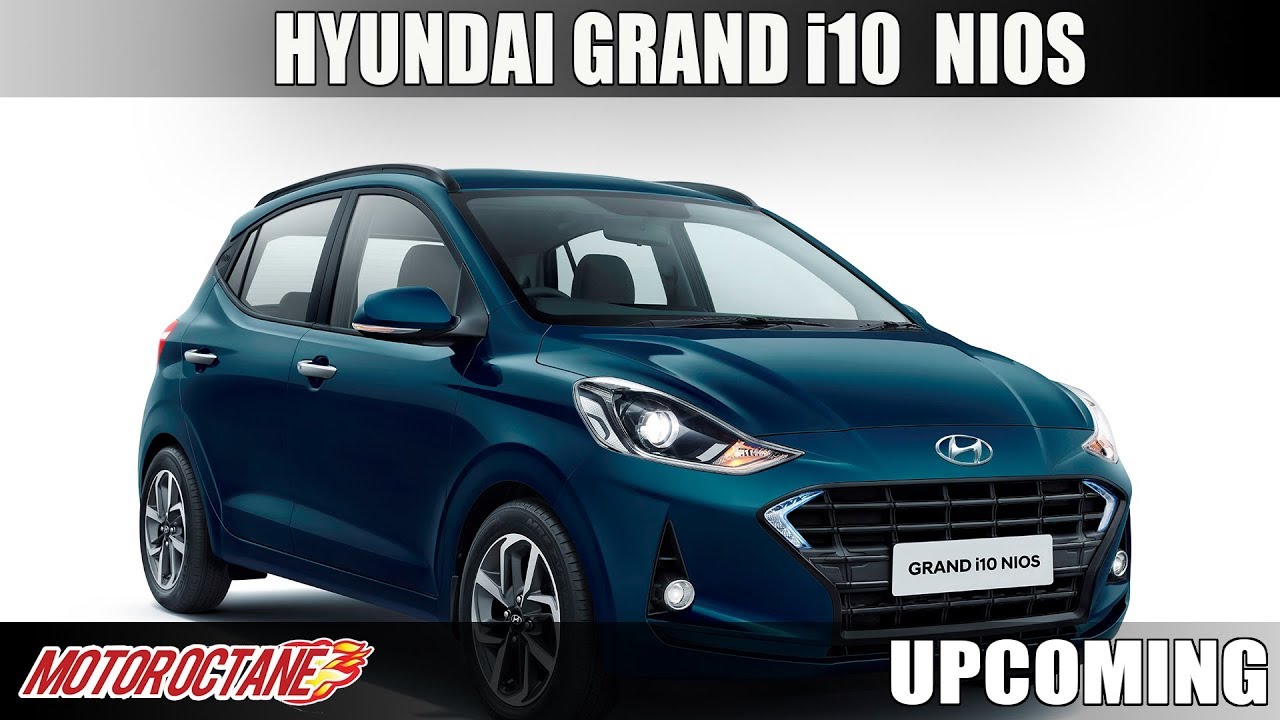