Maruti has been spotted testing a hatchback for a couple of times now. There are rumours about this upcoming Maruti hatchback to be the next-gen Celerio. There is no hint from maruti that they have been working on a Celerio nor have teased the vehicle in any way. Currently, let’s just assume that this is another upcoming Maruti Hatchback and get to know what might be offered on it. Maruti has registered a few names recently. These newly registered trademarks point towards a new car that they might introduce in the coming future. Also if the new-gen Celerio is launched with a new name it might create a better impact rather than just a next-gen model. Now from the new on test images, the upcoming Maruti hatchback gets new interior features and changed the placement of buttons. Also, the design of the front portion of the vehicle has been changed. These are too many changes for a new-gen model of a car and so we expect this car to be a completely new offering from Maruti. Let’s wait for Maruti to reveal their plans for the year 2021 and then we might have a clearer idea about this. From the Spy Images, it is seen that the car is a bit wider than the previous celerio. This might translate into some space on the inside. Also the car looks shorter even after having a tall boy design. It is expected that it will be built on the Heartect platform, which is a key concern saying that the Spresso with the same platform score 0-star safety rating. SPresso gets 0 stars in Global NCAP.

The dashboard also seems like it has got a major overhaul. The window buttons are now placed in the centre above the AC controls and below the infotainment system. The driver instrument cluster is like before and does not seem to have any change.

This car might continue with the K12 – 1.2-litre engine which is a petrol naturally aspirated mill. It might also come with a 1.0-litre three-cylinder petrol engine on the lower trims. What would really make this an exciting offer is if that the K10 engine gets a turbocharger and is offered on the higher trims. In terms of transmission, this will definitely get and AMT as it started with the segment but if we could see the iMT kind of technology from Maruti on this car then it might make for a great value proposition. This will rival will the Hyundai Santro, Tata Tiago and KUV 100 in terms of price. Also, the range might be about Rs 4 to 6 lakhs. The launch of this Upcoming Maruti Hatchback is too early to speculate and waiting for its unveil or teaser will be the right thing to do. For more such content stay subscribed to the Motoroctane Youtube, Google NEWS, Facebook and Twitter. We also have a car consultancy service – Know more. 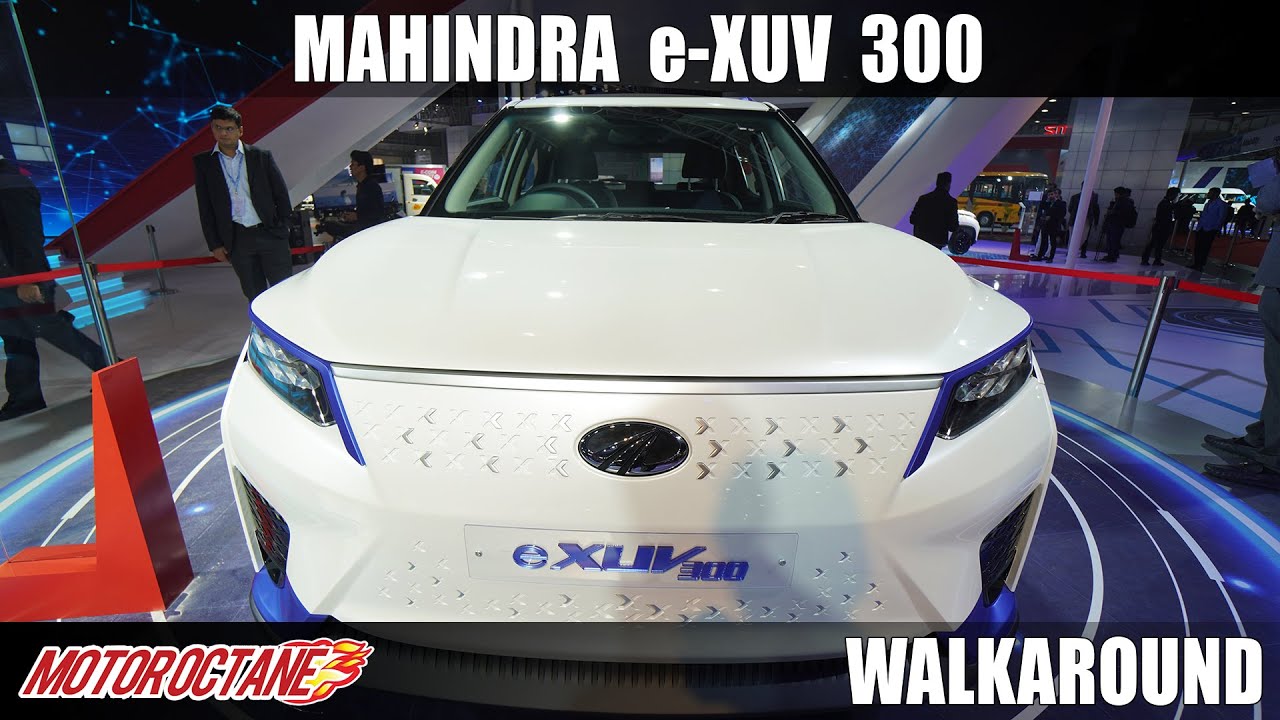