Maruti Suzuki India is the largest automobile manufacturer in our country for a very long time. People have loved the brand due to its affordability, low cost of maintenance and great fuel efficiency. While safety and overall build quality of Maruti cars have always remained a grey area, recent NEXA cars and some offerings from Arena have performed quite well in the safety tests. Find out below about the top 5 upcoming Maruti cars in India.

Maruti WagonR has remained one of the most popular as well as the most selling car in its segment for a very long time now. While the tall boy design looks a little out-dated now, Indians are a fan of the great headroom provided by the car. Maruti Suzuki has been testing a more premium version of the WagonR and it is likely to be called XL5. It will be sold through the premium Nexa dealership network of the brand and will offer premium cabin layout with some extra features compared to the WagonR. Maruti Suzuki may also tweak the face of the vehicle following the same Ertiga-XL6 theme. Nexa cars come with advanced safety features from the base variant itself and the build quality of the car will also be improved greatly to keep up with the industry standards. The Maruti XL5 has already been spotted testing a couple of times in our country recently.

The entry-level hatchback segment from Maruti is also set to get an update very soon in the form of new generation Maruti Celerio. This Arena product will remain true to its roots and provide great fuel efficiency at an affordable price. The new generation Maruti Celerio also has been spotted testing a couple of times in our country. Now from the new on test images, the upcoming Maruti hatchback gets new interior features and changed the placement of buttons. Also, the design of the front portion of the vehicle has been changed. These are too many changes for a new-gen model of a car and so we expect this car to be a completely new offering from Maruti. Let’s wait for Maruti to reveal their plans for the year 2021 and then we might have a clearer idea about this. More about 5 upcoming Maruti cars for India below.

The new generation Mahindra Thar created a lot of buzz in its segment after the successful launch of the crowd-favourite product. Maruti Jimny, its close rival, however, is yet to make an appearance for India officially. Rumours indicated that the SUV will be manufactured in Gujarat, India but will only be exported and not sold domestically. If this is the case, it will serve as a great blow to off-road enthusiasts in India. 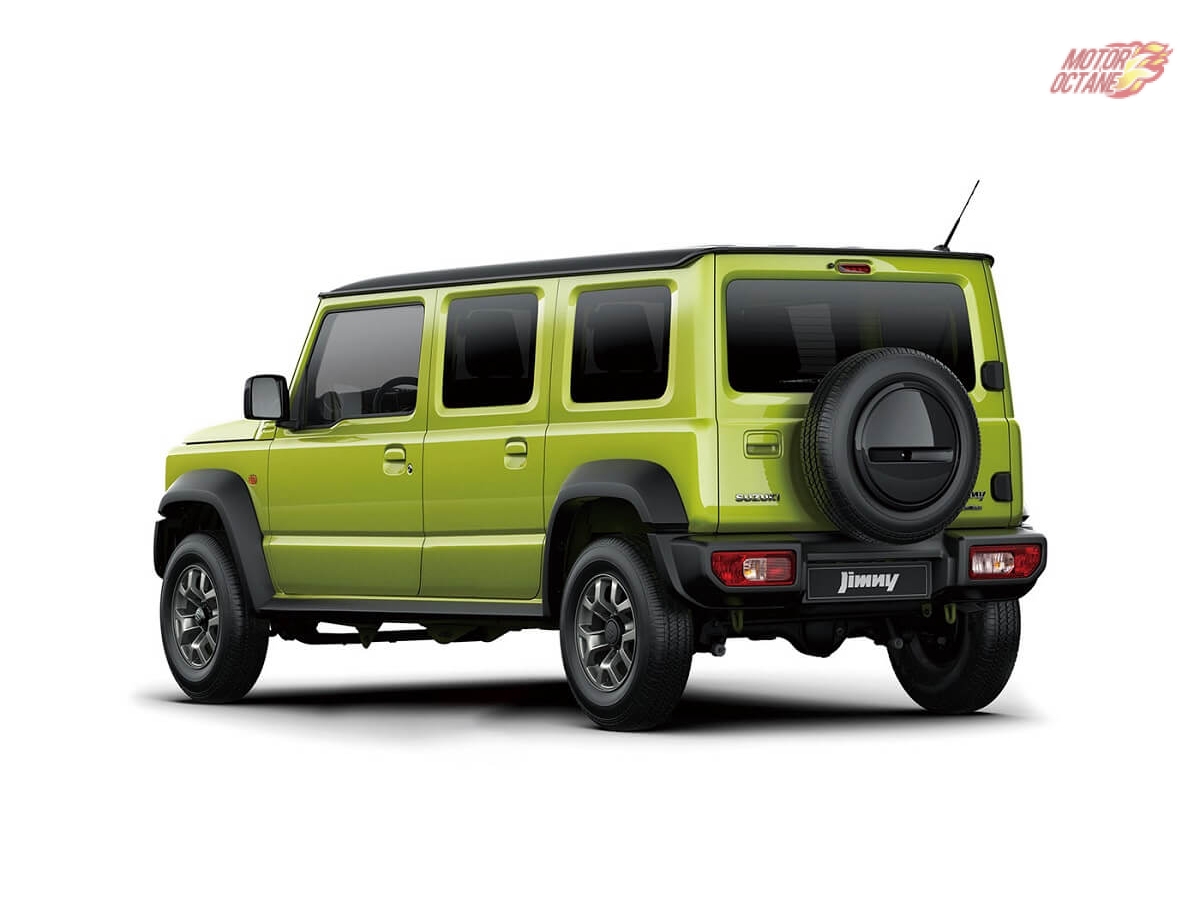 The Maruti Jimny if launched in India, will also come only with a 1.5L K-series engine as Maruti have already ditched all their Diesel engines post BS6. Maruti India also strongly indicated that they may only launch the 5-door version of the car in India due to customer demands. The new generation Mahindra Thar, however, is three-door and performing quite well in its segment being the sole competitor.

Hyundai Creta and Kia Seltos have been ruling the mid-size SUV segment for quite some time now. While Maruti is a sales leader in the majority of the other segments, it is missing out on a large number of customer due to a lack of product in this segment. The Maruti Vitara Brezza which is the closest SUV to the Creta as of now from Maruti fails to stand on par with it.  Maruti already sells A-Cross, a rebadged version of the Toyota RAV4 in the international market which is the perfect car for this segment. Toyota already sells rebadged versions of Maruti due to their partnership. The Maruti A-cross if launched soon will be the first rebadged Toyota product. More about 5 upcoming Maruti cars for India below.

As stated above Maruti WagonR is quite famous in India and many consumers are eagerly waiting for a 7-seater variant of the car to be launched soon. While Maruti has already shown a concept car, any new details have still not been revealed by the manufacturer. The Maruti Ertiga currently is the only 7-seater MPV from Maruti in India. For people looking for a cheaper 7-seater option, there is no other product from Maruti. According to some sources, MSI has imported two units of the Wagon R 7-seat MPV- Codenamed YJC – into India for research and development purpose. The MPV was first unveiled as a concept at the 2013 Indonesia International Motor Show. Interestingly, Maruti has already shared the list of components to its vendors required for the development of the sub-compact MPV. It is likely to cost around INR 80,000 more than the regular variant.