Tata Motors, a Make in India brand is known for its safety-oriented cars. As of now, the Indian brand sells Tata Tiago, Tigor, Nexon, Altroz, and Harrier. All these cars can be considered one of the best in the segment with segment-first features, value for money proposition and outstanding safety ratings. The sales of Tata cars have also increased in the past few months. Tata was among the few brands who did better after COVID compared to last year. Find out below about Tata Motors price hike in India as of August 2020. Tata Tigor is the only car in the lineup which has received a price cut.  The sub-compact sedan is a strong competitor in its segment and comes with BS6 compliant engine. The price cut has made Tata Tigor an interesting proposition in its price. It faces competition against Maruti Dzire and Hyundai Aura basically. Tata Tiago is the first hatchback from the company to get a price hike. The entry-level hatchback is the best in its segment with all the right things and BS6 compliant engine. Styling of the car also helps it stand out in a market dominated by Swift, WagonR and Grand i10

Tata Altroz is also a strong contender in the premium hatchback segment. We have made multiple videos on the car in our MotorOctane YouTube channel.

Tata Altroz’s Imaginator also lets you equip your own unique styling package to the car. Maruti Baleno, Hyundai i20 and Toyota Glanza are some of its basic competitors.

Tata Nexon is also a popular subcompact SUV in the country known for its unique styling and value for money proposition. The sub-compact SUV segment is one of the highest-selling and highly competitive segment in India. Maruti Brezza, Hyundai Venue, Mahindra XUV300 and others compete here.

Also read: Is this the Tata Nexon DCT?

Tata Harrier which is based on Land Rover’s platform is MotorOctane’s choice in the urban SUV department. The car is well built and comes with premiumness attached to it. Lack of certain features may be an obstacle but on a whole, you receive a pricier product than what you pay for. 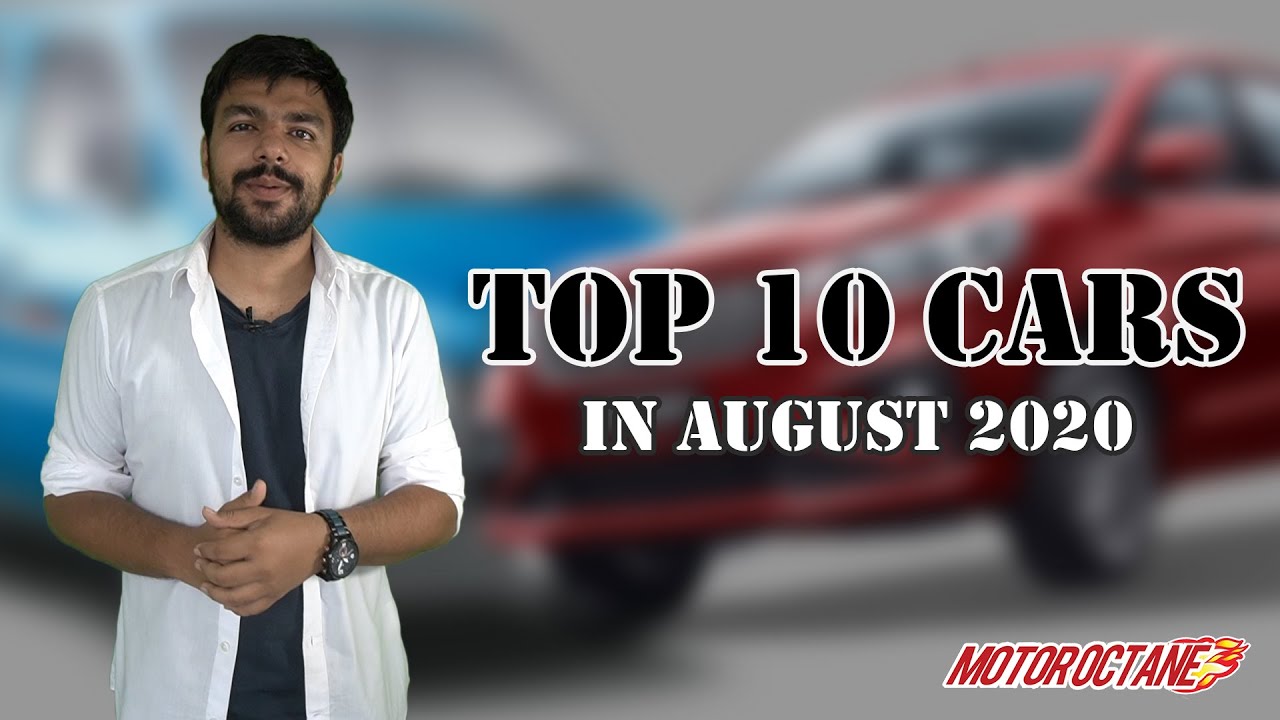