Home News IS this the Tata Nexon DCT? The compact SUV segment in India is one of the highest-selling segment. Tata launched its offering in the form of Nexon and the car is quite successful. We expect it to be the Tata Nexon DCT. Now according to our sources, a test car was spotted in Pune with some interesting changes.

The spy car was first spotted testing fully camouflaged in the month of March. Now according to our sources, the same car was spotted testing without any camouflage in Pune. The new car is rumoured to have DCT transmission in it. For people who are new, DCT is a type of transmission which has two clutches and works just like an automatic but also provides the benefits of manual. The sources revealed that the gear shifts were too quick and smooth to be carried out by manual or AMT.  The DCT present on the Tata Nexon DCT may be the same as the one used on the Tata Altroz as well.

The current Tata Nexon comes with a 6-speed manual and 6-speed AMT transmission for purchase.  The AMT gearbox is quite well for its low price but does seem to lag in some areas.  Tata Nexon DCT is expected to attract more customers and make a dual usage of the gearbox that is being provided on the Tata Altroz. The initial cost of fitting a DCT on a car is quite high and Tata has to do something smart to keep the costs low. If Tata uses the same transmission in Altroz as well, production costs can lower the overall price.

No modifications to the engine are expected in the Tata Nexon DCT. The current generation Tata Nexon comes with a 1.2-litre turbocharged petrol engine producing  119bhp and a peak torque of 170Nm. It produces an ARAI claimed fuel efficiency of 21.5 km/l.  A 1.2-litre turbocharged diesel engine is also on offer. The engine produces a maximum power output of 109bhp and 260Nm of peak torque. The Tata Nexon costs between Rs. 6.95 lakh to Rs.12.7 lakh.  It is available in 32 variants on offer. Tata has also launched Tata Nexon EV based on Tata Nexon which is a fully electric-powered SUV. Recently Kerala police department ordered 65 Tata Nexon EVs for enforcement purposes. 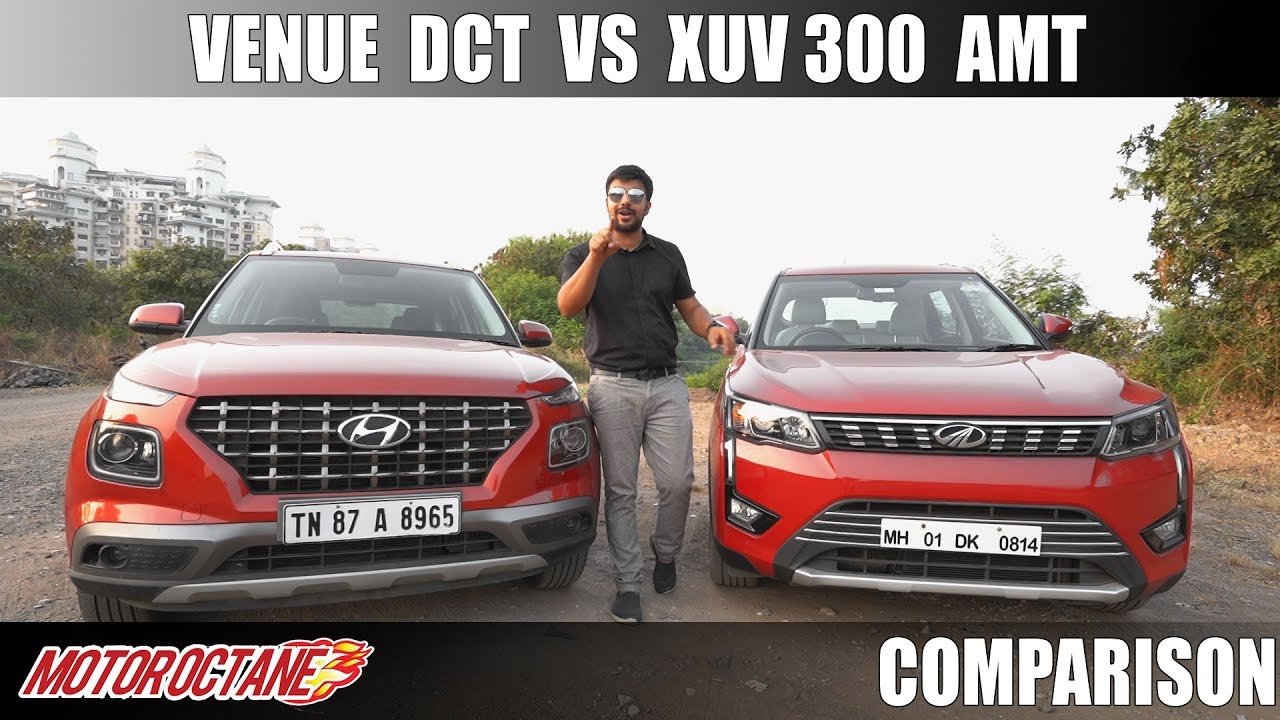