MG has showcased number of cars in the Auto Expo 2020. The standout cars were the Gloster and the RC6 sedan and MG is looking to launch a number of premium cars in India in order to build its brand name. But India is the biggest market for the hatchbacks and after launching some of these premium vehicles, MG wants to bring a hatchback that is called the MG 3. The MG 3 is already available in global markets and was also showcased in the Expo. Find out more details below.

The MG 3 that was showcased in the Auto Expo will get some changes when it will launch in India. Its length spans more than four metres and therefore the overhangs of the car will have to be shortened so as to meet the sub-four metre size in India that leads to a reduction of taxes and therefore overall cost of the vehicle will be competitive. Even the Baleno that was showcased in the Auto Expo was shortened it its production so as to meet the tax bracket of the sub-four metre car. The front of the car gets a unique design with the bonnet sloping downwards leading to the sleek grille. The hexagonal MG logo is a prominent one in the middle. The headlights also have the MG logo embedded in them. The lights look a bit like the Honda Jazz, below which it gets a line of LEDs that will most probably act its DRLs. From the side, you get turn indicators that are integrated on the side mirrors  itself. It gets normal door handles instead of the grab handles. The car has been given an overall sporty design with the 16 inch wheels looking aggressive and the ‘A’ pillar getting a black finish to contrast with the all white colour of the car. It also gets a shark antenna and a rear spoiler above the rear window. The rear lights are vertical and follow the rear window of the car.

It gets a 1.5 litre naturally aspirated petrol engine that produces 103bhp and 153nm of torque which will be at par with the most powerful car in the segment the Polo GT. Although the polo gets more torque and a superior gearbox, this car is expected to cost lower than the Polo when launched. On the inside, it does not get any kind of touchscreen system and gets a conventional digital system. The MG 3 gets a manual climate control system, and the overall fit and finish of the interiors is not the best to keep costs low. On the upside, the steering wheel does get inbuilt controls and it also gets cruise control for the media and the speedometer although not being digital looks funky. You get six airbags and six speakers in the car.

The MG 3 will not be launched any time soon in the Indian market and could be launched with an update of some sort. It will be priced very competitively and will rival the likes of the Tata Altroz, Maruti Baleno and the Vw Polo. Checkout our walk around of the car: 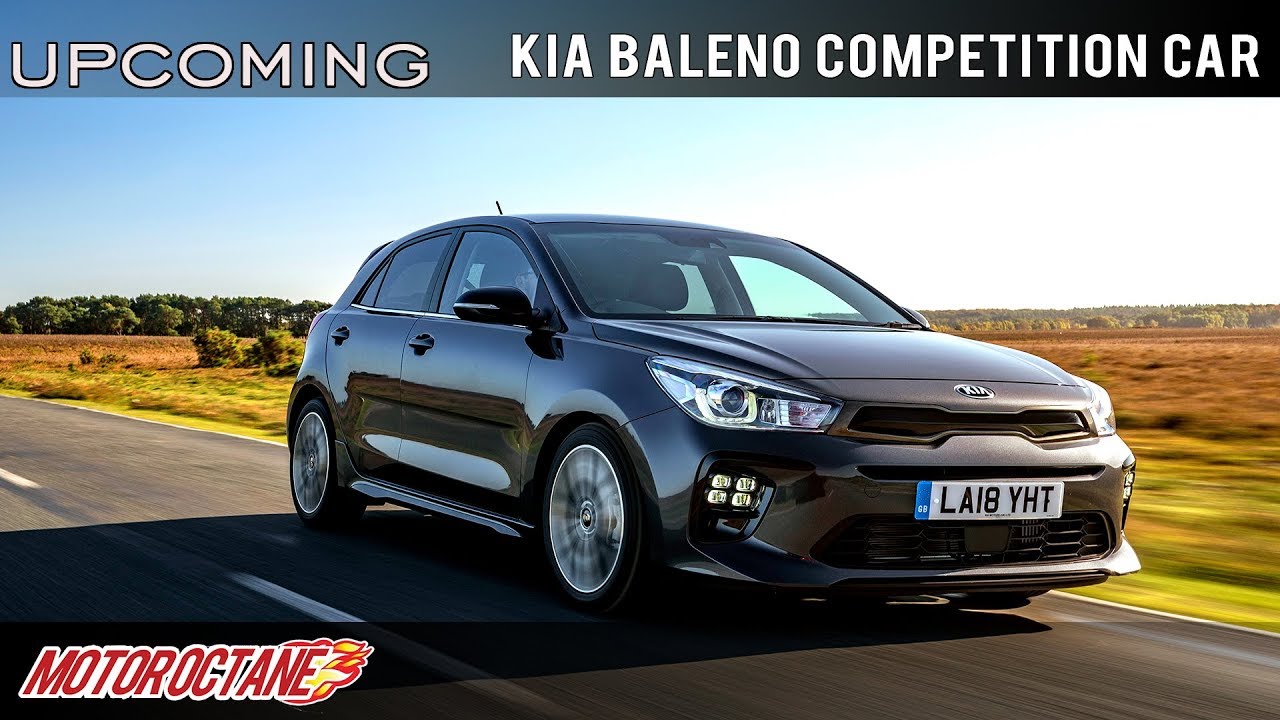