The Tata Altroz is going to come soon on sale for buyers in February. The car will offer petrol and diesel BS6 engines from launch with each paired to a manual gearbox. The premium hatchback also boasts more safety, features and space in its segment. One thing it cannot boast though is an automatic transmission. This was a question on everybody’s mind when the car was tested by us. You can check out our review of the Altroz petrol and diesel below. To know more about the Tata Altroz automatic scroll down.

Why a DCT unit?

In a recent interview with Mayank Pareek, President, Passenger Vehicles, Tata Motors, he said – ‘A AMT unit will not suffice the needs of a premium hatchback owner’. Check out our video below to see the full interview. The car will get a dual-clutch transmission for the Altroz. AMT gearboxes will be used on Tiago, Tigor, Nexon and the upcoming Tata H2 micro-SUV. Engine specs for the petrol and diesel Altroz won’t change. They will remain the same. The automatic gearbox will be offered in two variants respectively for petrol and diesel cars. The petrol makes 85bhp and 113Nm of torque while the diesel makes 89bhp and 200Nm of torque. We expect the petrol to get the DCT option first and then be followed by the diesel.

The Tata Altroz will compete with the Maruti Baleno, Toyota Glanza, Honda Jazz and the Hyundai i20, all of which have an automatic or CVT gearbox. Because the Tata Altroz will also get a 1.2-litre turbo petrol which will get this gearbox option, it will compete with the Volkswagen Polo GT TSI which gets a dual-clutch DSG unit and is really the best gearbox available with premium hatchbacks. The price of the DCT equipped Altroz should be at least Rs 60,000 more. 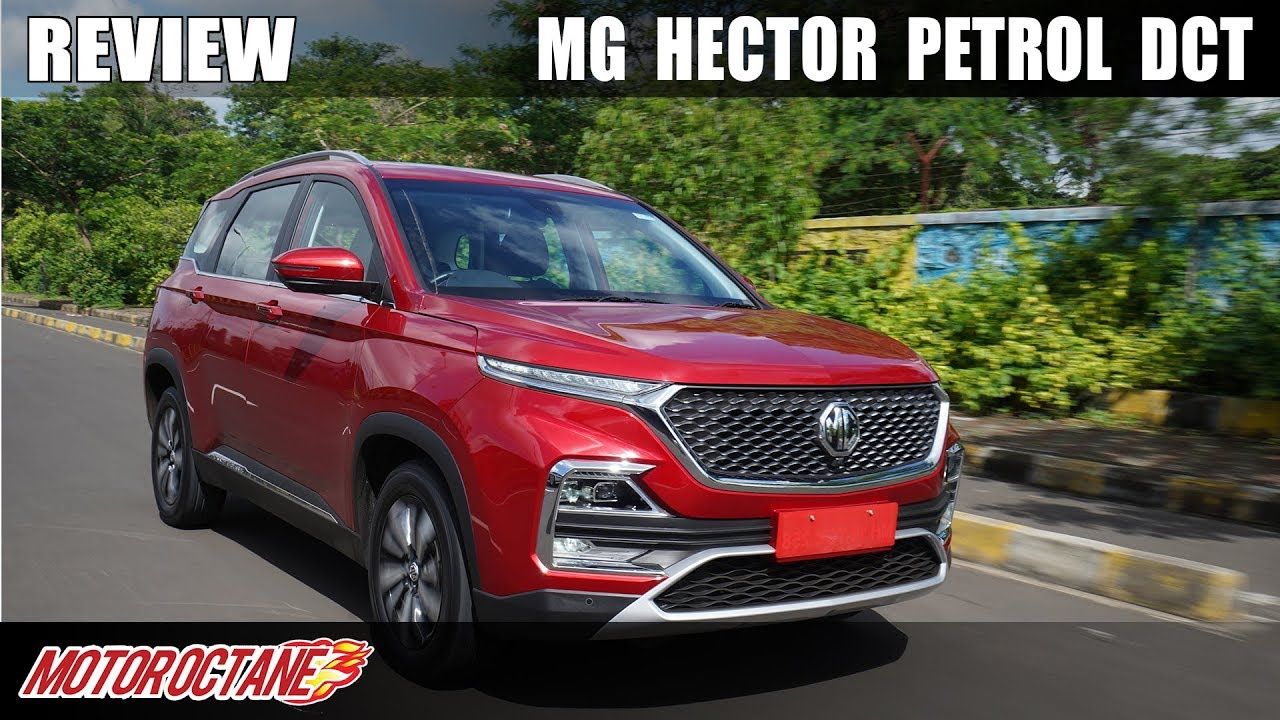