The Ignis was launched this year and the new Swift is on its way. If you are confused which one to buy? We will help with the same. Both of them are based on Suzuki’s new-gen light-weight platforms, but both platforms are different ones. The new-gen Swift is made on the Suzuki Heartect platform, and there multiple changes in the DZire’s dimensions. Which is a better choice for you? Read further to know more about about the Maruti Ignis vs New Maruti Swift 2017 comparison. The Ignis looks quirky and it does have stylish looks too. There are a lot of elements on this hatchback that makes it look different. For instance, the fascia doesn’t resemble any of the other Maruti cars. What is more, there are black alloy wheels and compact crossover looks. Then there is also the rear design that looks different. The new-generation Swift will be sharing its platform with the Baleno. The Swift 2017 is wider than before and it also has a wheelbase that is longer by 20mm. This will mean a slight increase in the knee room for rear passengers. So, the new Swift is now bigger than the outgoing version, which means it is bigger than the Ignis and smaller than the Baleno. In terms of design, it will be sharing a lot of elements with the DZire, which has just been unveiled. The design language of the new Swift is all-new and it does look appealing.

Some like it and some don’t. So, we will leave the design aspect with you’ll to decide which styling is more suitable for your usage.

The Ignis has the same funky design that gets carried into the inside as well. The ivory white and black interiors do stand out. There is new stylish looking Ac vents, a large touchscreen system that looks like a tablet. This 7-inch one and it has Android Auto, Apple CarPlay, reverse camera and navigation. The Ignis is spacious enough, be it front or rear row of seats. The boot too is large enough on this hatch. 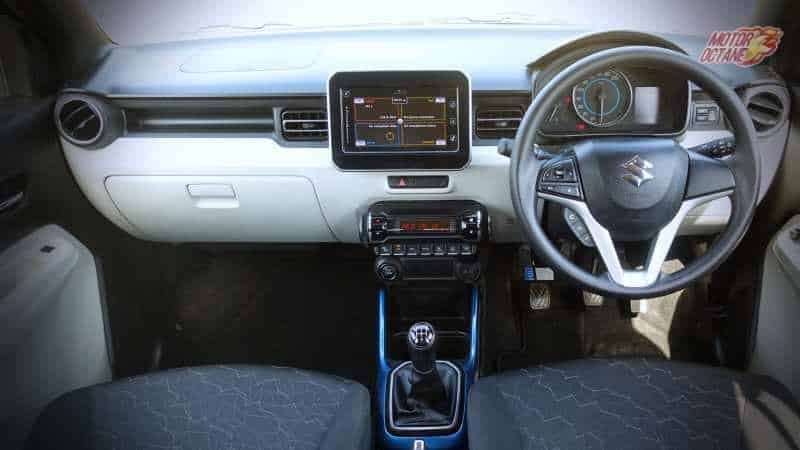 The Swift on the other hand is a lot more premium than the Ignis. It comes loaded with similar features like the Ignis. It has more space for the rear passengers and at the same time. The seats are supportive and the boot is larger than Ignis. But then you pay an extra price for the Swift, as it will be expensive than the Ignis. In terms of interior space and interiors, the Swift 2017 is our choice. In features, there isn’t a major difference in the two.

Both the cars are based on light weight platforms and they have the same set of engines too. The petrol is a 1.2-litre engine that churns 84bhp of power and 115Nm of torque. This will be coming with a five-speed manual and AMT options. At the same time, the diesel is a 1.3-litre mill churning close to 75bhp of power and 190Nm of maximum torque. This also gets the same transmission options. There isn’t much to say about the performance, as both will have good performance. In handling, the Swift should have an upper hand on the Ignis, and even for high speed stability as well. The pricing of the Swift will be higher than the Ignis and it should be less than the Baleno. So, its a no brainer if you are out in the market for a car and you think Ignis is small, then it is the Swift for you. If you are comfortable with a compact car and like Ignis’ design, then it should be your choice. 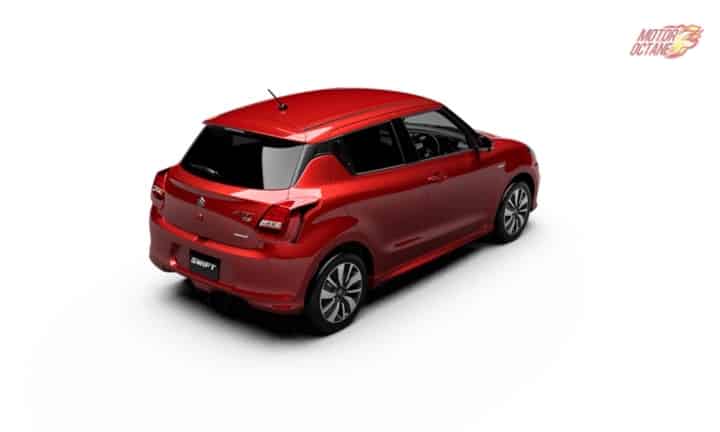 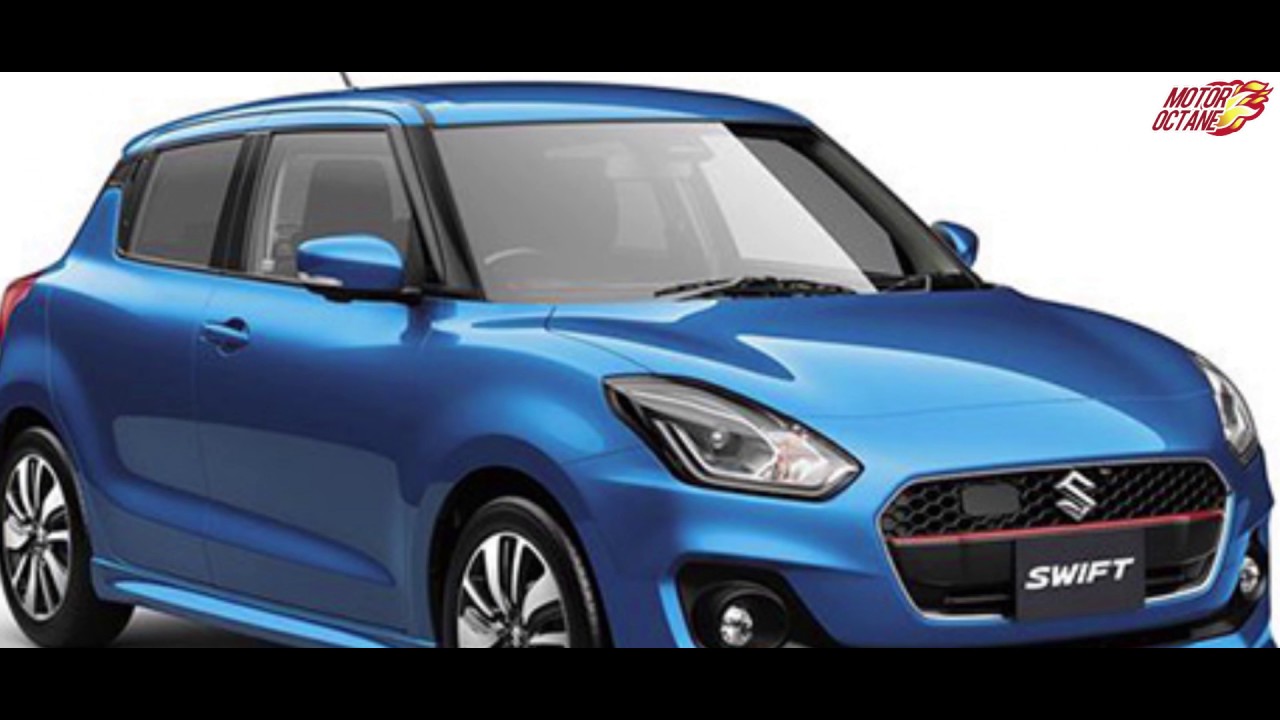