Automatic gearboxes have become a must-have option with the ever-increasing traffic issues. But automatic gearboxes are not cheap and make the overall cost of the car go substantially higher. To counter these, manufacturers offer automated manual transmission (AMT). AMT gearboxes are manual gearboxes with some automated components. It is very good and cheap of giving the convince of automatics. But as with all technologies, it also comes with its negative points. In today’s article, we will be looking at five negatives of AMT gearboxes.

Why is there no Maruti CNG AMT? 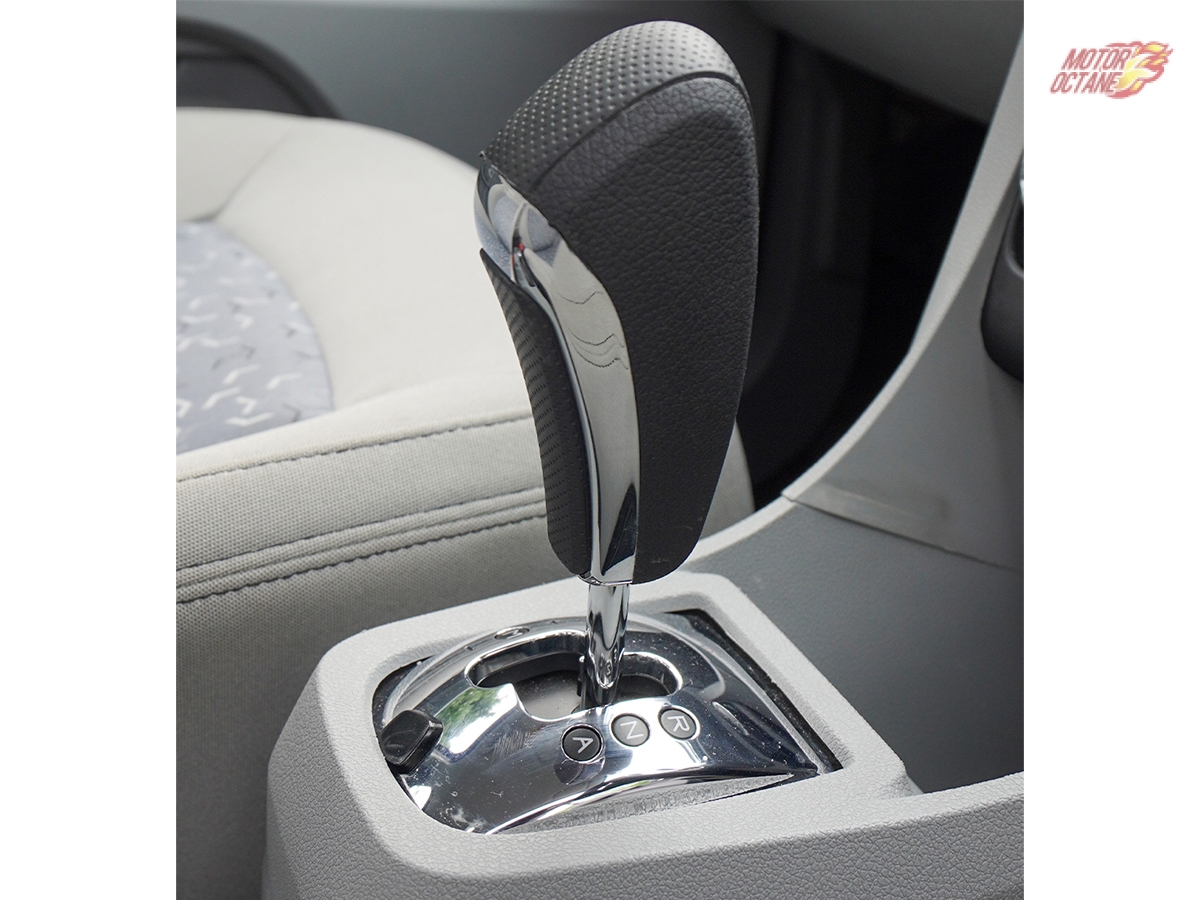 Cars with AMT gearboxes have a sluggish response when climbing a slope. The reason for this is the AMTs slow response putting a lot of strain on the engine. It gets even trickier when you have to start going up from a stop. The clutch pedals take some time to engage leading to the car rolling back by a decent margin. Thankfully some of the AMT cars have started offering hill start assist.

The automatic components on an AMT gearbox are not as sophisticated as traditional automatics. This leads to a lag during gear changes which is quite noticeable. This also hampers the performance of the car as it will have to rev more to reach the perfect RPM. AMT gearbox is not consistent in most cases. Sometimes it can be smooth, but other times it can get jerky and awkward. These jerky changes can also cause discomfort which is not good to experience while sitting in a car. And will also add stress to the engine. None of the manufacturers offers a CNG with AMT gearbox in India. As it requires a lot of tuning to both the gearbox and the engine. This same problem is faced if you want to install an aftermarket CNG on an AMT gearbox car. It can further slow the response of the gearbox and strain the engine. In worst cases, if not done properly, the car might refuse to run altogether.

Maruti XL6 – Could it come in CNG?

As mentioned above, the AMT response is slow. Also, AMT transmissions currently available in India are in the budget segment, as such are tuned for fuel efficiency.  So these cars can make unnecessary upshifts during a overtake causing potentially dangerous situations.