Maruti has had a quiet year when it comes to car launches. They haven’t launched any new cars or brought in the next generation of existing cars. It was expected to change soon as Maruti had planned a slew of launches in the festive season. But the chip shortage and pandemic has affected the automotive industry hard. Maruti has already cut production a lot and now it has been forced to delay its upcoming launches. In today’s article, we will be looking at delayed upcoming Maruti cars. 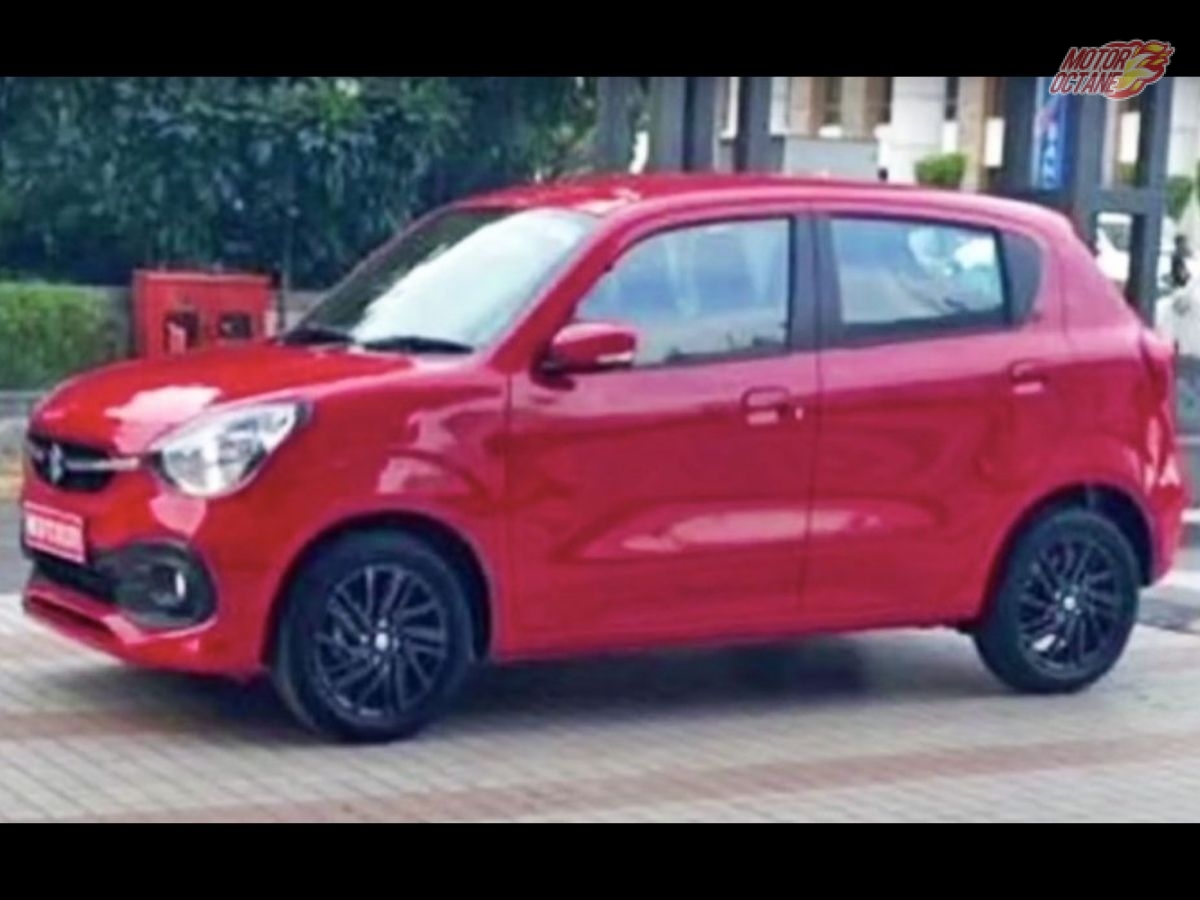 Alto is another important product for Maruti. The Alto is known for its low maintenance and high reliability. The new-gen Alto will also get a curvy design. Other changes will include modern interiors and more comfort features. The Jimny is a hotly anticipated lifestyle SUV. For years people have been waiting for it in India. Maruti has been testing the Jimny in India and the launch is expected soon. But now Maruti may have to delay this launch too. The Jimny will compete with Mahindra Thar and the Force Gurkha. The Brezza has been the best selling car in its segment. But the non-availability of the diesel engine is hampering its sales. Maruti is looking to bring a CNG variant on the Brezza for budget-conscious people. This Brezza CNG will remain the same except for the CNG kit in the boot. Baleno is the premium hatchback offered by Maruti. Earlier it was speculated to get a facelift, but from recent spy shots, it was clear that Maruti is bringing the next generation. This Baleno is in the early stages of its development and will be delayed quite a lot.

Upcoming cars from Maruti Suzuki you should watch out for As mentioned above, the Brezza continues to sell well. But it has got outdated in its segment as it has been the same since its launch. The competition in this segment is quite competitive. So Maruti will be bringing its next generation. But it will get delayed like other cars.