What does Maruti say?

In a conversation with Shashank Srivastava, Executive Director at Maruti Suzuki India, we have come across the information that there is a demand for CNG on the Vitara Brezza and the company is going to look into that. Maruti has stated that the Vitara Brezza CNG is right around the corner.

Should you put CNG in Compact SUVs?

The company has not given an official statement on the launch of the product, but the news of its development has been revealed in our recent conversations. Also, note that the Maruti Vitara Brezza CNG would be the first car to have a CNG kit on the 1.5-litre engine. Maruti has 50% of its cars in CNG, which has led to lower running cost for many buyers. With the Vitra Brezza, there is only one engine option which leads to a set running cost. Offering a CNG will drastically lower this cost. It has not been introduced until now because the volumes of CNG buyers are very less compared to petrol buyers. Also having the Maruti Vitara Brezza CNG will make it a good car for daily travel. There won’t be many changes over the current generation Vitara Brezza. But we expect that the CNG will be introduced before the new generation Brzza comes in. The CNG variant will be priced at par with the VXI variant. As of now, with the petrol engine, the Brezza gives a rough mileage of 17 km/l. we might see a drop in performance as compared to the petrol engine.

The launch date is not confirmed on this product. Also, if u are wondering if there would be a Maruti Vitara Brezza Diesel, then there has been no such confirmation from Maruti so far. The diesel engine is expected to first feature on the S-cross and then be introduced on other Maruti cars. The sales on the S-cross have largely dipped and it needs the diesel engine to recover and get new buyers. Should Nissan Terra come to India? 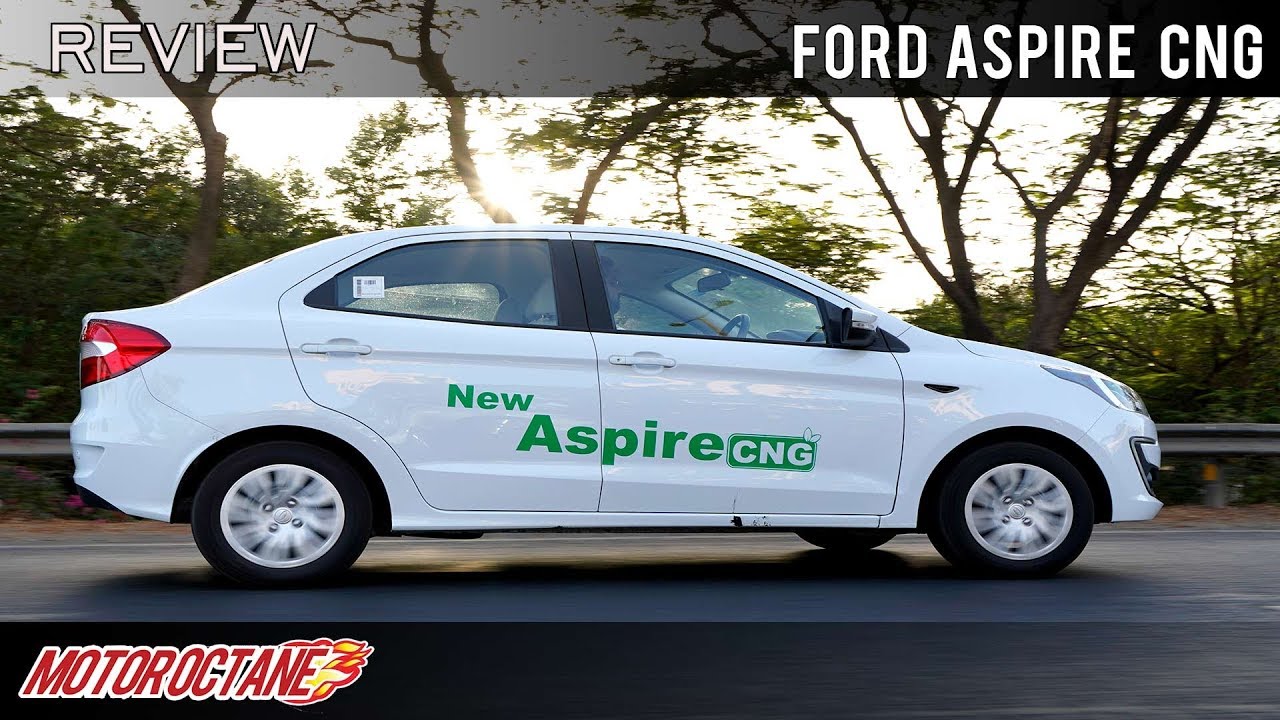