Skoda Kushaq has been a very hot product ever since its official reveal in the country a while ago. Zac Hollis, Director, Sales, Service & Marketing, Skoda India, recently revealed via one of his tweets that the Kushaq is slated for a launch sometime in June. Also, he revealed that the car will hit the showrooms by July. Now with not much time left, competitors would have to be really serious to take on this car. In this article on Kia Seltos vs Skoda Kushaq, we will discuss which one should you pick. 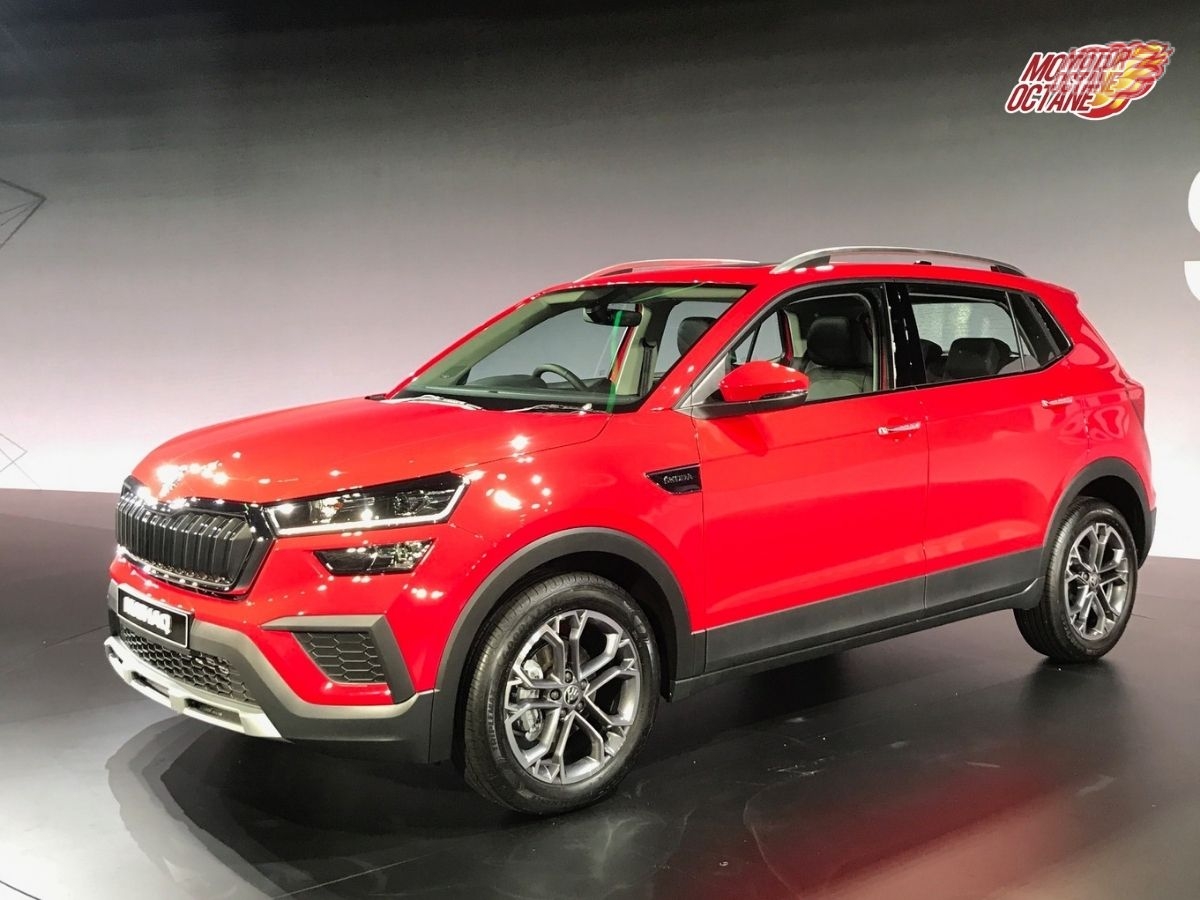 Which one should you pick?

When looked closely, both the cars are very closely matched with one minutely outshining the other in some aspects. So, if you wish to buy a car that is not so common for the time being, you should definitely wait for the Kushaq. The final pricing will make it more clear which is a better proposition compared to the other. Bith have tremendous engine options, the Seltos will still be a perfect pick for someone who wants a diesel engine.