Mr Anand Mahindra is a man who is known for his generosity and impeccable sense of humour. He has helped multiple people in the past, praised many people for their outstanding works and contributions and has even accoladed them for their extraordinary achievements. In this article, we will look at the cars gifted by Mr Anand Mahindra. Mr Mahindra gifted Dutee Chand, national sprint champion who qualified for the Rio Olympics in 2016, a brand new XUV500 after she had expressed her wish to buy an XUV500 one day. Although unfortunately, she could not do the magic, Mr Mahindra stayed true to his promise. The original Mahindra Thar was a huge success for the brand. The success of the original car has paved the way for the new one as well. In 2016, Rio Olympic medalists PV Sindhu and Sakshi Malik received customized Mahindra Thars for their stellar performance in the Olympic Games that led them to win medals for the country. Apart from this, Paralympian Mariyappan Thangavelu was gifted a golden colour Thar for his gold-winning performance at the 2016 Paralympics. Also, Udaipur Prince Lakshyaraj Singh Mewar was gifted the limited-edition Mahindra Thar 700 by Mr Anand Mahindra. A Mahindra KUV100 NXT was gifted to a man who took his mother to pilgrimage on a scooter travelling across 20 states in the country. Impressed by the man’s dedication to making his mother’s dream come true, Mr Mahindra had decided to gift him the car. Kidambi Srikanth, an Indian shuttler who won the Australian Open Superseries title in 2017 received a Mahindra TUV300 as a token of appreciation from Mr Mahindra. The TUV300 was also gifted to World Weighlifting Champion 2017, Mirabai Chanu. A fisherman from Kerala was gifted the Mahindra Marazzo for his heroic efforts in helping people during the massive floods experienced by Kerala back in 2018. The man offered his back for the people to step on and get in rescue boats. 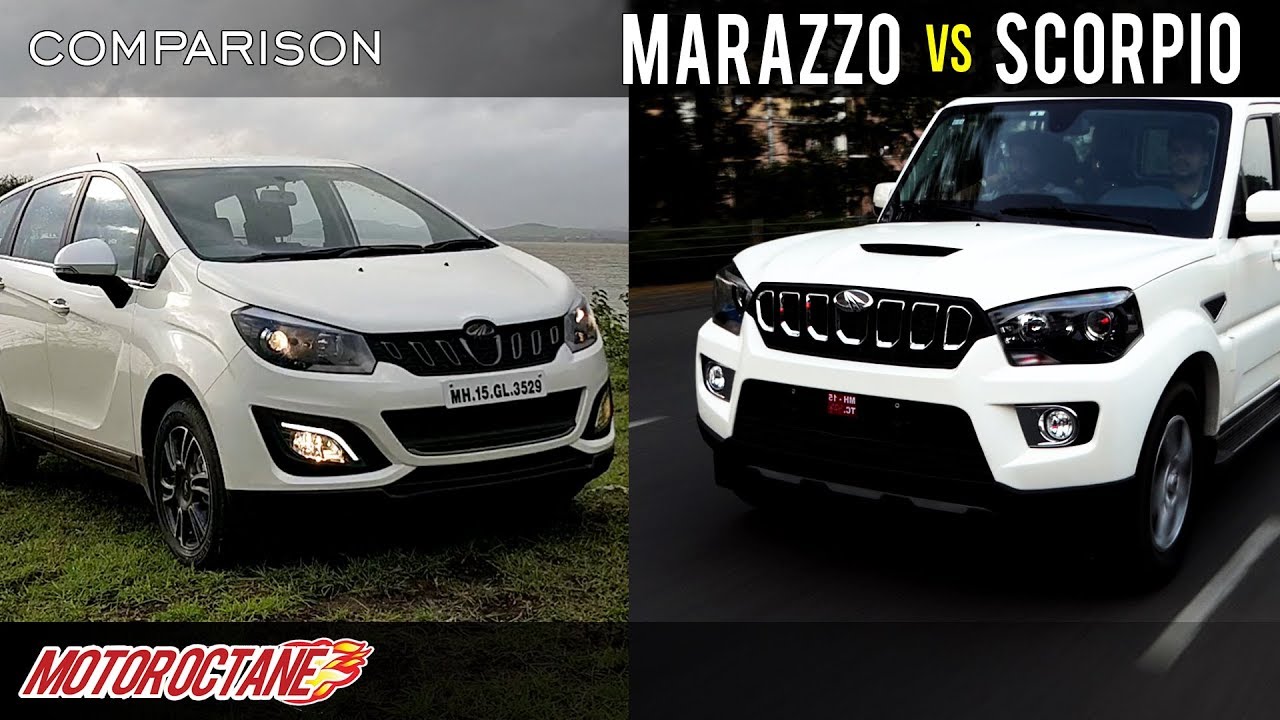