Home News MG Baleno competition – Will it come to India? Maruti Suzuki Baleno is one of the hottest premium hatchbacks in the country. Maruti’s service and reliability along with Baleno’s own positive elements make it a very successful product. The car faces stiff competition from rivals like the Hyundai i20 and the Tata Altroz. MG also showcased a hatchback, MG3, during Auto Expo 2020 which looked like it could rival the Baleno. In this article, we will discuss this MG Baleno competition and see whether it should come to India. The MG3 follows a very minimalistic design language; at least on the concept model. No extra and unnecessary elements can be seen on the car. Even the front grille housing the brand logo had been kept very minimal. Design inserts on the bumper have also been kept close to none, with just a curvy pattern housing the LED fog lamps. On the rear, the car does get a spoiler, giving it a minimalistic-yet-sporty look. The car follows the minimalistic design in the interior as well, however, the interior looks very outdated if compared to what is on offer in the market these days. The car does not get a touchscreen infotainment system or a 2-DIN system. Instead, it gets a conventional music system paired with 6-speakers. The music system comes with Bluetooth connectivity and calling functionality available on board. Also, the car gets manual AC and a regular instrument cluster with a small MID. All these things will be needed if the car wants to compete in India. The brand has done some cost-cutting with the MG3, at least on the showcase model, however, the car gets features that compensate for the cost-cutting. It gets cruise control and 6 airbags on board; also, the driver can disable traction control if they wish to take the car for a joy ride. The MG3 concept model came with a 1.5-litre engine that produced close to 103bp and 150Nm of torque. However, whether the same engine will be brought to the final product cannot be confirmed as of now.

Should it come to India? Coming straight to the point, the MG3 looks a very far-fetched product from the brand as of now. The company has made its plans of first winning the Indian customers with a lineup of SUVs and EVs very clear. The brand is already preparing for the launch of the Astor. Another EV might also be on the cards for the brand. Only after MG has made its hold strong in the Indian car market will it decide to move towards mass-marketing products like hatchbacks.

Also, if the concept model is to be taken as the inspiration for the production model, MG would have to work really hard in order to attract customers with the MG3. It would have to be loaded with features in order to compete with the Maruti Baleno as well as other competitors like the Tata Altroz and the Hyundai i20. With all that being said, a premium hatchback from MG would be very much appreciated, as it would make the segment more competitive and will ultimately benefit the customers.

This was our information on the MG Baleno competition. Join our new WhatsApp update list by clicking here. For more such content stay subscribed to the Motoroctane Youtube, Google NEWS, Facebook and Twitter. We also have a paid car consultancy service for all your doubts – Know more before one of your largest investment. 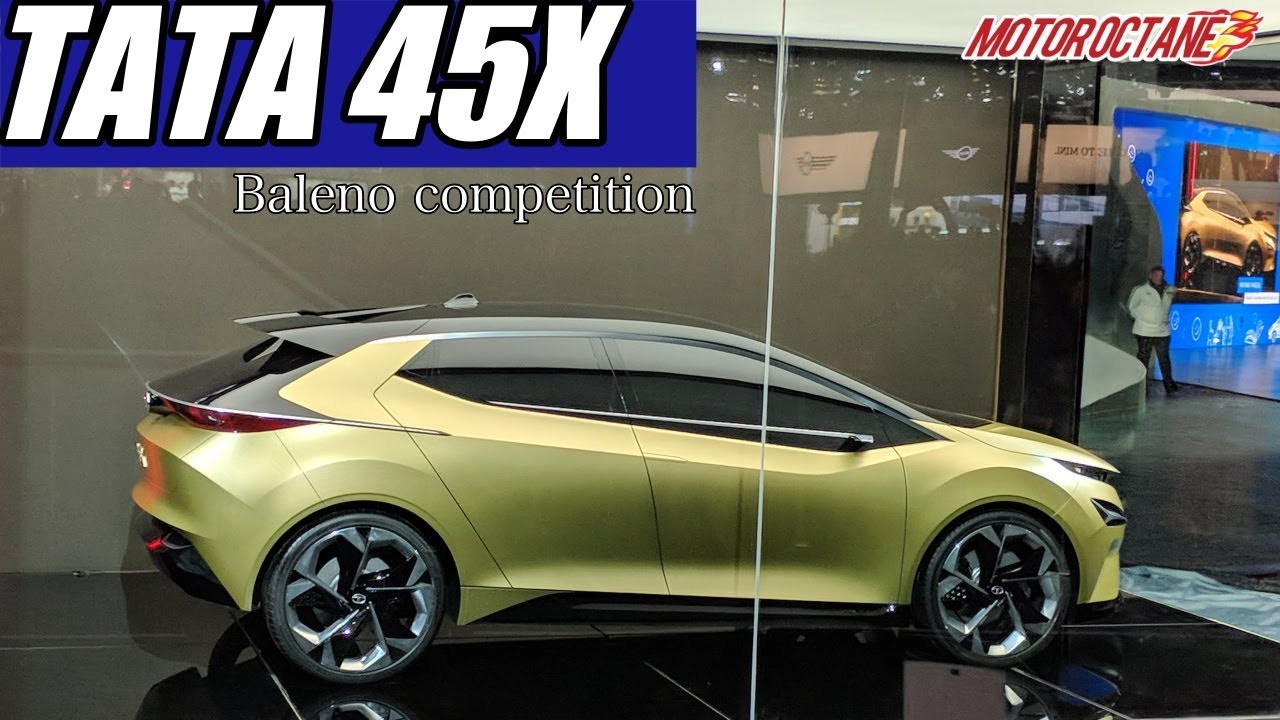