The electric mobility segment is on the rise in India. People are slowly realizing the importance of climate change and are shifting towards green vehicles. While most of the electricity produced in India is still from fossil fuel, the coming years may change the scenario and increase the prices of EVs. Hyundai Kona, MG ZS EV and the Tata Nexon EV are some of the most popular EVs sold in the Indian car market. Find out below about the upcoming EV in 2021 in India.

Things you didn’t know about Tesla The SUV segment has become very popular. The Tata Nexon EV is currently the cheapest sub-compact SUV electric vehicle in India. Mahindra is also known for its SUVs in India. The company is set to launch many new products in India in 2021. According to sources, the eKUV100 will be one of the first EVs to be launched by Mahindra in India in 2021. The eKUV will have a 150 km driving range on a single charge of its liquid-cooled lithium-ion battery pack. Powering the eKUV is a 15.9kW electric motor which is good for 54.4hp and 120Nm of torque. Mahindra claims that charging the vehicle up will take just 6 hours with a regular charger. Like the eKUV100, the eXUV300 was also showcased in the Auto Expo during February 2020. We expect this EV to launch in the latter part of 2021. Design-wise it will be quite similar to the ongoing model along with changes to the front grille and bumper. Blue highlights throughout the car will mark its green nature.  This new SUV will directly compete against the Tata Nexon. The Mahindra XUV300 is one of the safest cars in India with a 5-star safety rating from Global NCAP. The specs of the eXUV300 are a mystery at the moment, but the driving range was confirmed by Mahesh Babu, MD & CEO, Mahindra Electric, to be around 375 km. Other reports also suggest that an entry-level version with a lower driving range will also be introduced, focussed on the urban buyers. The premium hatchback segment has also become very popular in recent times. Tata has also already showcased the Altroz EV during various Auto shows. If a cheaper alternative to Nexon EV launches in India, the Altroz EV will be a great competition then. More about Upcoming EV launches in 2021 in India below. The new electric car will come equipped with an IP67 rated dustproof battery and will have a certified driving range of 300+kms.  The Tata Altroz EV like the Nexon EV will be priced higher than the ICE variant. MG also become a very famous car manufacturer in India in a minimal time. The brand has created and sold some very solid products in our Indian car market. The MG ZS EV just got an update recently and is a decent electric SUV  for its price. However, Rajeev Chaba, MD of MG Motors India knows the importance of affordability in India and has hinted towards a cheaper EV quite soon in India. MG also announced that it planning to bring a new battery with an improved range in India. The new battery according to India will be capable of a range of about 500kms. MG may launch it with the existing ZS EV or launch it with an all-together new vehicle. Being the sub-15 lakh price segment we can expect the new MG EV to be similar to the Nexon EV. 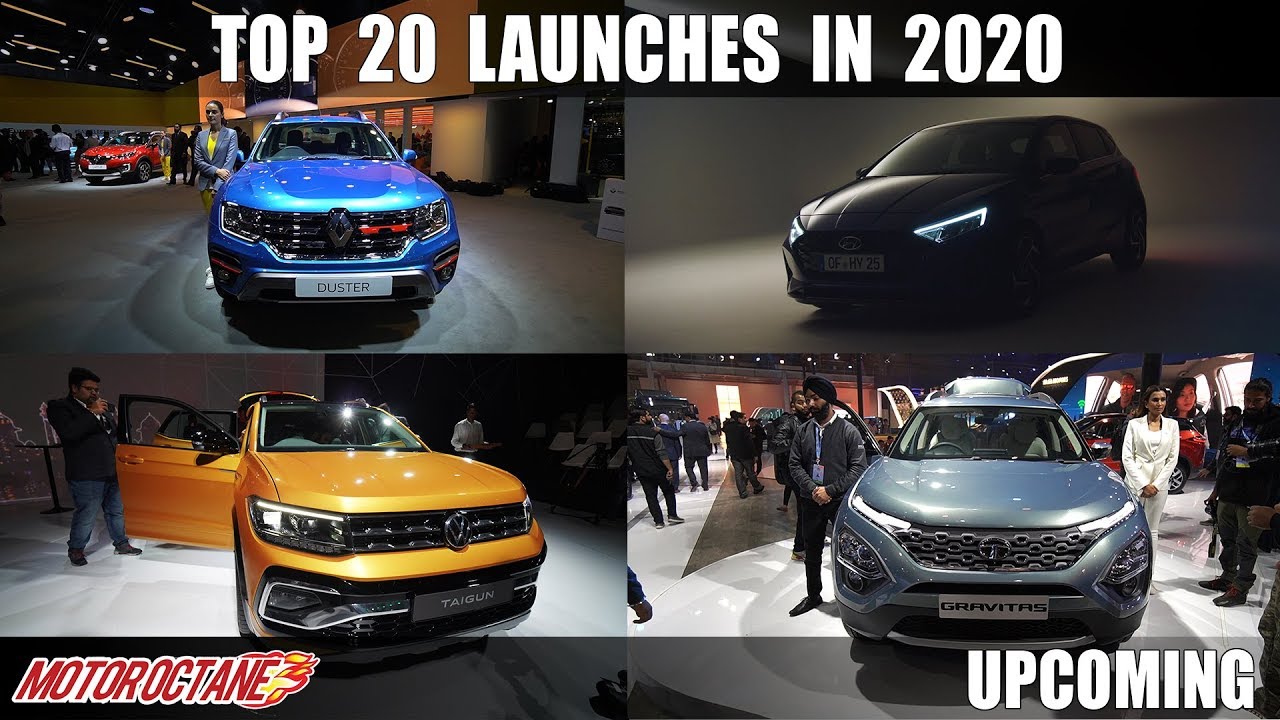