Tesla has become a world-famous company in a very short time. Elon Musk has risen the company to high standards and is one of the leading electric mobility providers in the world. The entry of Tesla in India which was recently confirmed is also a great landmark in Indian automotive history. Being a developing nation, India is also trying its best to shift towards EVs as rapidly and easily as possible. Find out below about the things you didn’t know about Tesla.

10 Unique features on the Tesla Model 3

Elon Musk did not create Tesla 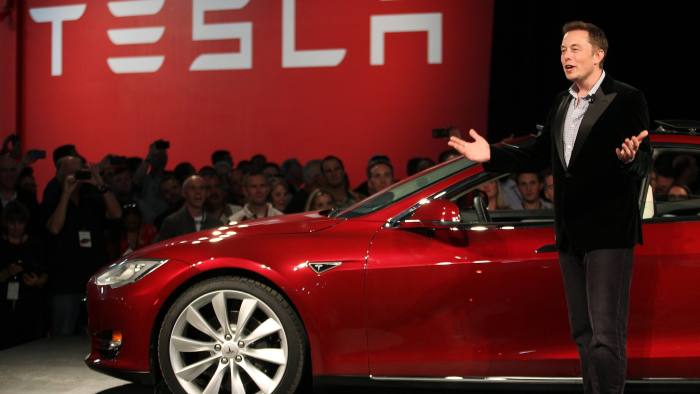 For many people, Tesla is Elon Musk and that is not too correct. Tesla as a company was established by Eric Eberhard and Marc Tarpenning in 2003. Musk came into the picture later as a funding helper in 2004. He first joined the company’s board of directors as chairman and later became the CEO of the company. And the majority of the public knows this, but the company’s name pays respect to the world-renowned scientist Nikola Tesla. Tesla as electric car manufacturers is known for its quick cars. However, the company also makes some of the safest cars in the world. Safety has also become an important car buying parameter in India over the years. The Tesla Model S comes with the largest panoramic sunroof in any production car. For many people sunroof means a compromise in safety and structural rigidity but the same is not the case with Tesla. National Highway Traffic Safety Administration’s roof crush resistance testing machine couldn’t crush the sunroof of the Tesla Model S. The company is also innovating regularly to make faster yet safer cars. More about Things you didn’t know about Tesla below.

The biggest and most powerful infotainment system The recent generation cars do come with a large touchscreen system on the higher trims. However, the Tesla comes with a single giant screen on its dashboard. The Tesla Model S comes with a massive 17-inch touchscreen system which acts as your single control panel for driving, navigation, music and everything else you need. The 2021 Tesla Model S also comes with a powerful enough system which is capable of playing modern AAA titles on the go like the Witcher 3.

Shown back in 2017, the Tesla Roadster is said to be the” quickest car in the world, with record-setting acceleration, range, and performance.” More about Things you didn’t know about Tesla below.

The Tesla Roadster can accelerate from 0-100kmph in just 1.9 seconds which is mind-boggling. This figures are not possible with traditional fuel-powered engines and cars. It also offers a top speed of over 400kmph and a stunning range of 965km on a single charge. 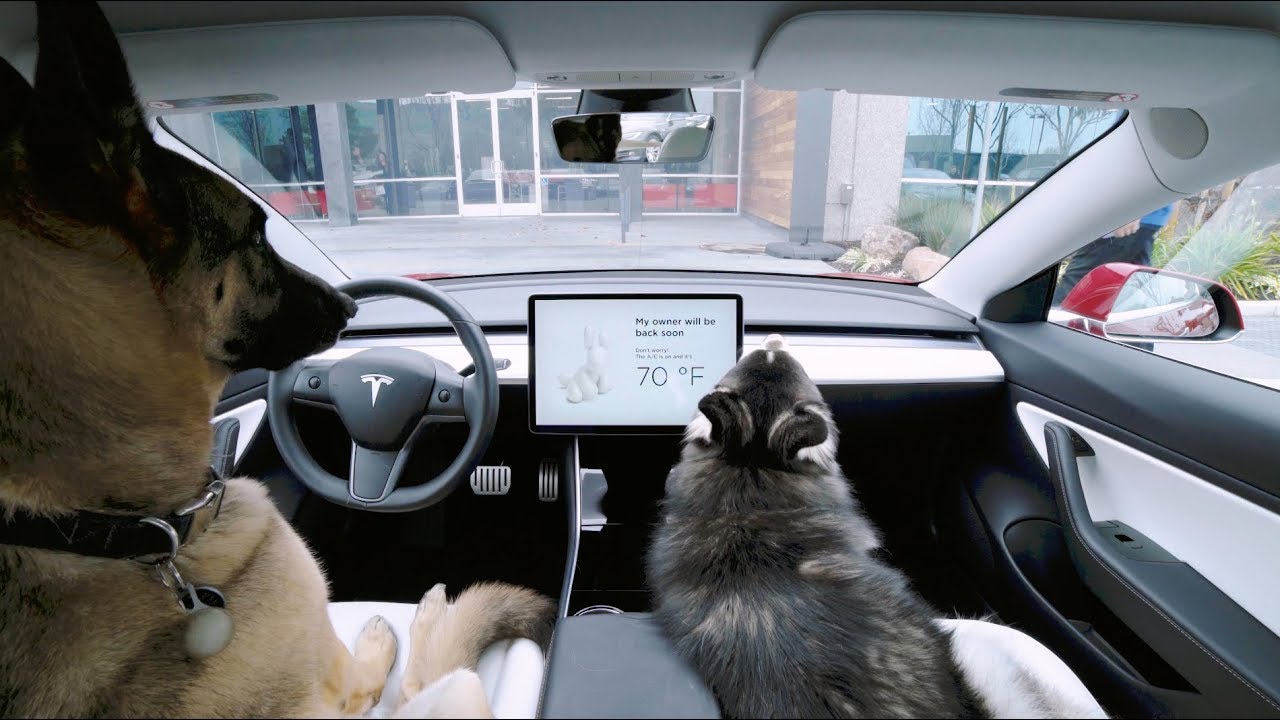 It is said that a dog is man’s best friend and Tesla cars realize this too. There is a dedicated Dog Model built into the car which keeps the cabin ambience perfect for pets in the car. In this mode, the infotainment screen also displays a message for passersby, letting them know of the pet’s safety. This feature includes both cooling and heating modes. 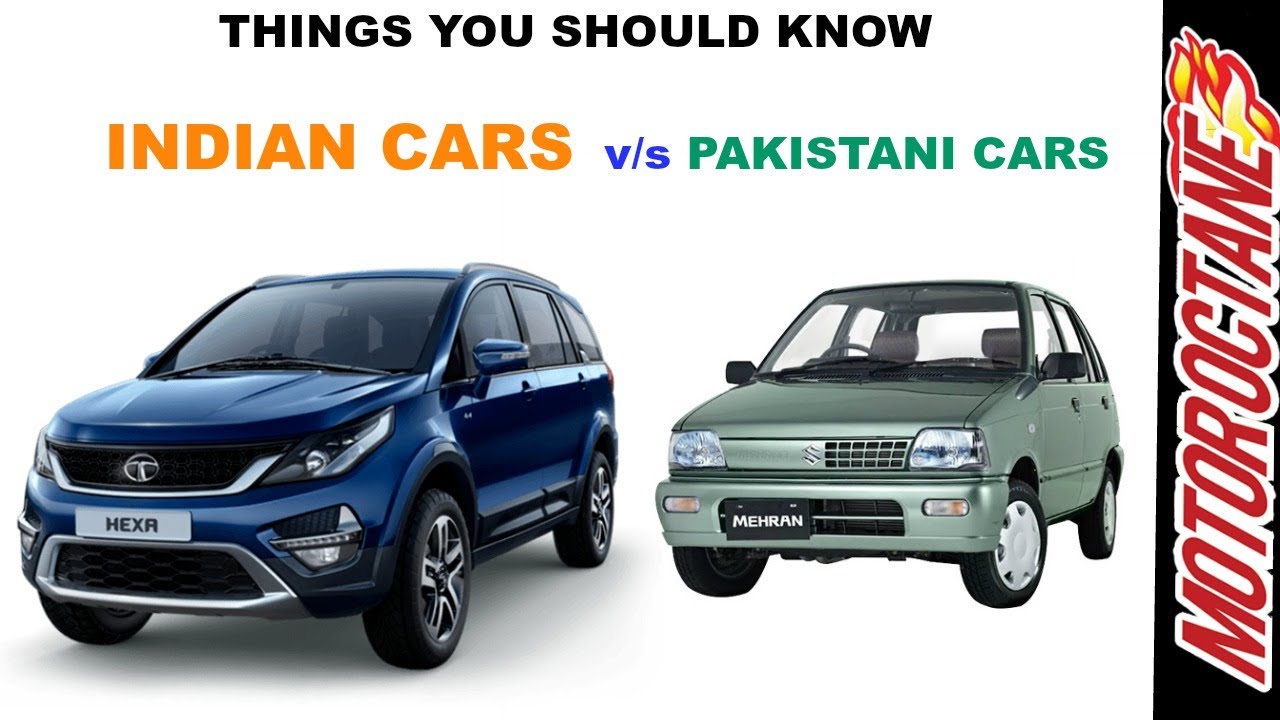