VW and Skoda had shown a lot of interesting products at the 2020 Auto Expo. The main product was the Vision IN Concept which was the basis for a mid-size SUV for 2021. Now the VW Taigun has been listed on the website and here is all you need to know about the upcoming offering from Volkswagen. Posting on the website confirms the arrival of the VW Taigun next. The mid-sized SUV was seen once at the Auto Expo and the image of the vehicle that was posted was very close to that. The VW Taigun will have a very highly localised platform and engines. These will ensure in keeping the manufacturing cost low and cut down on import taxes. Also offering a VW car at the mid of the price bracket might also gain upon the customers that are lost due to high price.

The launch of this SUV is expected in 2021. On the website, only the rear three-quarters have been displayed. The car gets a sharp beltline, and a blackened b-pillar removes the unwanted disturbance to it. There are silver roof rails which break the colour monotony and the C-shaped horizontal LED lamps with the thick strip make the car look much wide. Also the high mounted stop light, chrome garnish around the bumper and faux skid plate are some SUV specific features which are in expectations now. The features that are expected are 17-inch wheels, black wheel arches which mostly a squared shape. Also, the side sills will be silver to cut the visual bulk of the door. There will be excessive use of chrome on the car which will make the car suitable for Indian buyers. It won’t be anything more than the concept that was shown at Auto Expo 2020. LEDs will be a must on this car. The instrument cluster might have wireless Apple CarPlay and Android Auto. Also to give an idea of its features this car will be somewhere between the Harrier and the Seltos. The Hyundai Creta might be the biggest sales rival whereas the features will also make it compete with the Tata Harrier and MG Hector. The VW Taigun might be powered by a Turbo Petrol Engine. Mostly a new 1.5-litre mill with 6 speed manual as standard. There will also be a 7 speed DSG with automatic transmission. More confirmation on other powertrains can be only said after the car gets launched. For more such content stay subscribed to the Motoroctane Youtube, Google NEWS, Facebook and Twitter. We also have a car consultancy service – Know more 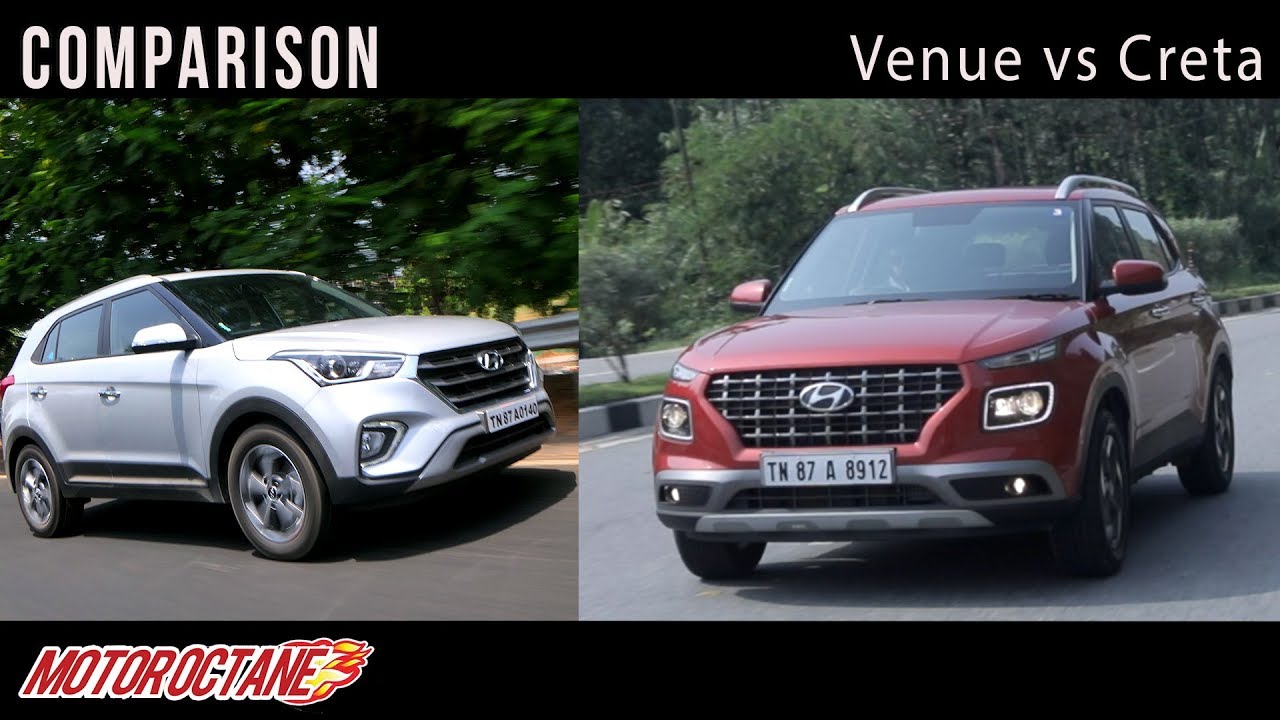