EVs are the future and car manufacturers around the world are devoting much of their time and resources towards it. Volkswagen too is not far behind and expects to produce 1.5million EVs by 2025. VW SUV-prototype is said to be getting ready for India.

According to our sources, India-bound VW ID.4 electric SUV has been officially revealed by Volkswagen via a camouflaged prototype on 20th of June 2020. The production version of a concept car named VW ID. Crozz concept, the car will be launched in Europe first.

VW SUV-prototype is claiming a range of up to 500kms on a single charge depending on the drive package. AC, DC and three-phase charging option will be made available.  The battery pack has been intelligently placed under the passenger cell for an added low centre of gravity and balanced weight distribution.

VW SUV-prototype will only be produced in Europe, China and the USA as of now. India will likely get the C-segment electric SUV most likely from Europe. The CBU will be heavily priced and cost upwards of Rs.40 lakh. The VW ID.4 borrows the platform from the VW ID.3 which is the MEB platform, developed specifically for electric vehicles. Only a rear-wheel drive and a more powerful all-wheel-drive variant will be produced at first by VW. The rear-wheel-drive option will likely be available at launch internationally. The concept car still looks heavily futuristic and cross-over like. Black body cladding adds an SUV touch to the car.  The slim front grille adds to the styling while the vents on the front bumper make it look bolder than conventional EVs. The companies have still not revealed the interiors, but expect it to come only with touchscreen and voice commands. 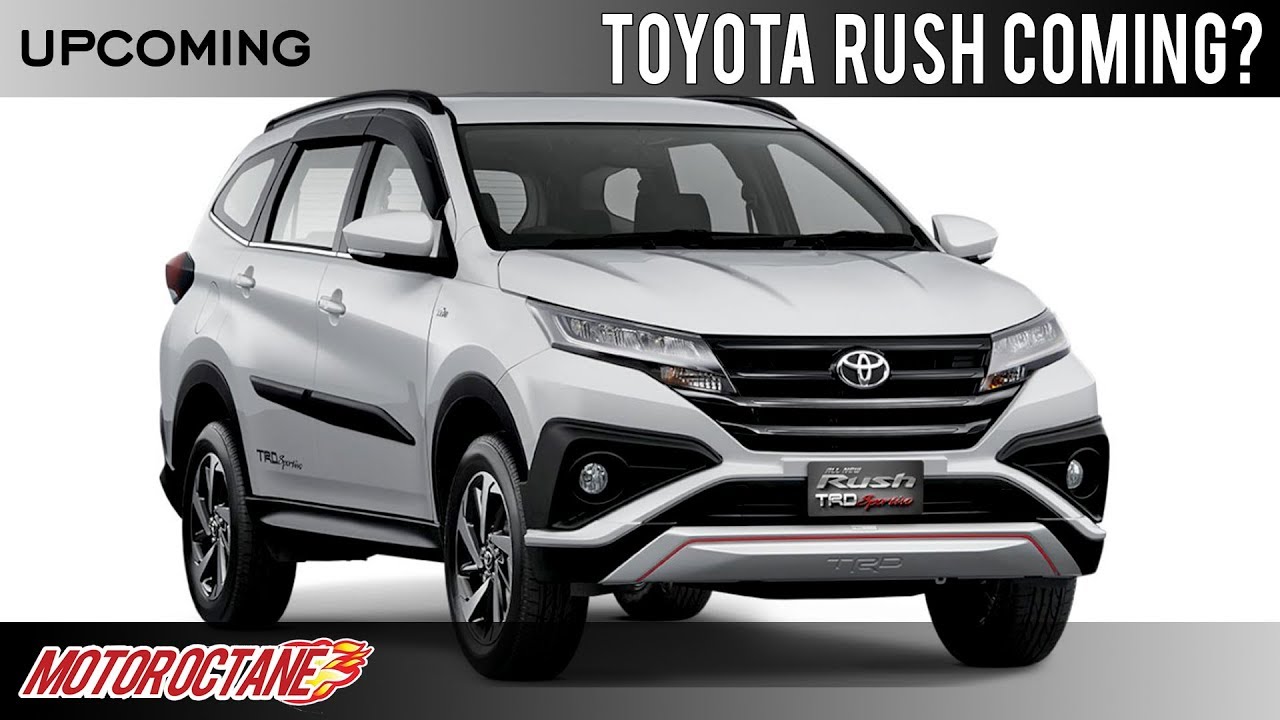