Kia Carnival was launched in India at the Auto Expo 2020 in the month of February. Much time has not passed and there already is an update in the pipeline. The official images of the new Kia Carnival 2021 are out revealing all the relevant changes. Kia, however, will sell the car only in the international market as of now and bring the car to India only in or after 2021. The new Kia Carnival has been dubbed the ‘Grand Utility Vehicle’ with major exterior and interior changes.  This will be the fourth generation Carnival offered from Kia.

The third-generation Kia Carnival looked like conventional MPVs and much like a Toyota Innova. The fourth-generation Kia Carnival however has a bold look attached to it. Coming straight to the front you observe a lot of SUV styling elements present on the new Kia Carnival. Round and soft lines are a thing of the past and have been replaced by squared and strong lines. The front grille also known as the ‘Tiger Nose’ grille looks inspired from the Seltos and fits the brand image of Kia better. Sleek new headlamps and LED DRLs make a welcome appearance. Kia has also added a chrome finish to the lower air intake and a faux skid plate makes the car quite similar to an SUV.  The older Carnival had a good enough road presence but the newer generation is definitely ahead.

19-inch dual-tone alloy wheels in contrary to the 18-inch ones are a welcome addition. At the rear, the all-new Kia Carnival incorporates LED taillights joined by a large LED bar.  A prominent sharp line runs across the side of the car which also has an Island Roof installed on it as dubbed by Kia.

What about the interiors? Official pictures revealed recently only showcase the exteriors of the car. Spy pics, however, show a completely redesigned dashboard, a fully digital instrument cluster and a touchscreen infotainment system. Dual-tone roof setup will also be provided in the new car by Kia. Multiple seat layouts will be made available in the new car according to the market needs. Expect seating configurations like 4/6/8/9 to make an appearance here.

Will the new Carnival be larger? Currently, no official information about the dimensions of the car has been released.  Sources, however, hint towards a longer wheelbase of the new generation Carnival than the current generation Kia Carnival. Interior Space and Comfort has also been improved in this iteration.

Launch in India of Kia Carnival 2021 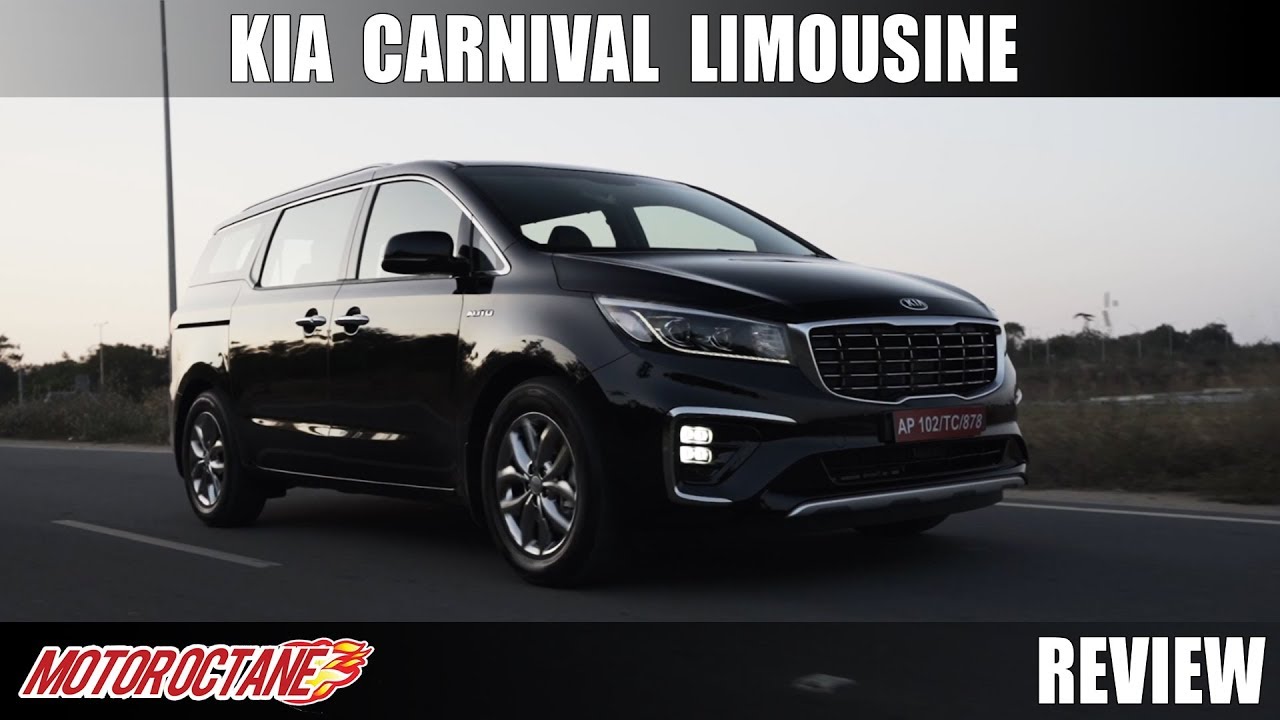