Home News Turbo Petrol Coming back on the Ford EcoSport! American Car manufacturer FORD has been present in India for quite some time now. From everyday drivers like Ford Figo to absolute monsters like Ford Mustang is offered by the company. However, EcoSport was India’s first car to start the sub-4 meter compact SUV segment here. Sales figures of this car point towards its success and the car now rivals against Maruti Suzuki Brezza, Hyundai Venue, Tata Nexon and Mahindra XUV300. Find details about Ford EcoSport New Engine below. The all-new turbocharged petrol engine in EcoSport is already available for use in the Mahindra XUV300. The 1.2-litre turbocharged Petrol engine produces Max power of 110ps and a Max torque of 200Nm in the XUV300. It is expected to produce the same figures with the Ford EcoSport too. Ford EcoSport comes currently with two engine options: 1) 1.5-litre petrol engine and 2) 1.5-litre diesel engine. The older 1.0-litre turbocharged EcoBoost engine was discontinued last year.  Whether Ford will replace the 1.5-litre petrol engine with the 1.2-litre turbocharged engine or provide both as options is still not confirmed. Both manual and automatic transmissions are currently available in the Ford EcoSport now but the 1.2-litre engine in Mahindra XUV300 only comes with a manual transmission and no automatic option. Ford and Mahindra both have signed a partnership and may be seen producing cars together sharing their parts. Mahindra is developing a next-generation XUV500 while Ford is also expected to launch a similar vehicle on the platform only after the launch of the former named the Ford C-SUV. Read more

The Ford EcoSport currently costs Rs.8.04 to Rs.11.58 lakh.  The Mahindra XUV300 with the 1.2-litre turbocharged petrol engine, on the other hand, costs Rs.10.6 lakh. For more updates regarding the Ford EcoSport and Ford-Mahindra partnership stay tuned and subscribe to our MotorOctane YouTube channel. 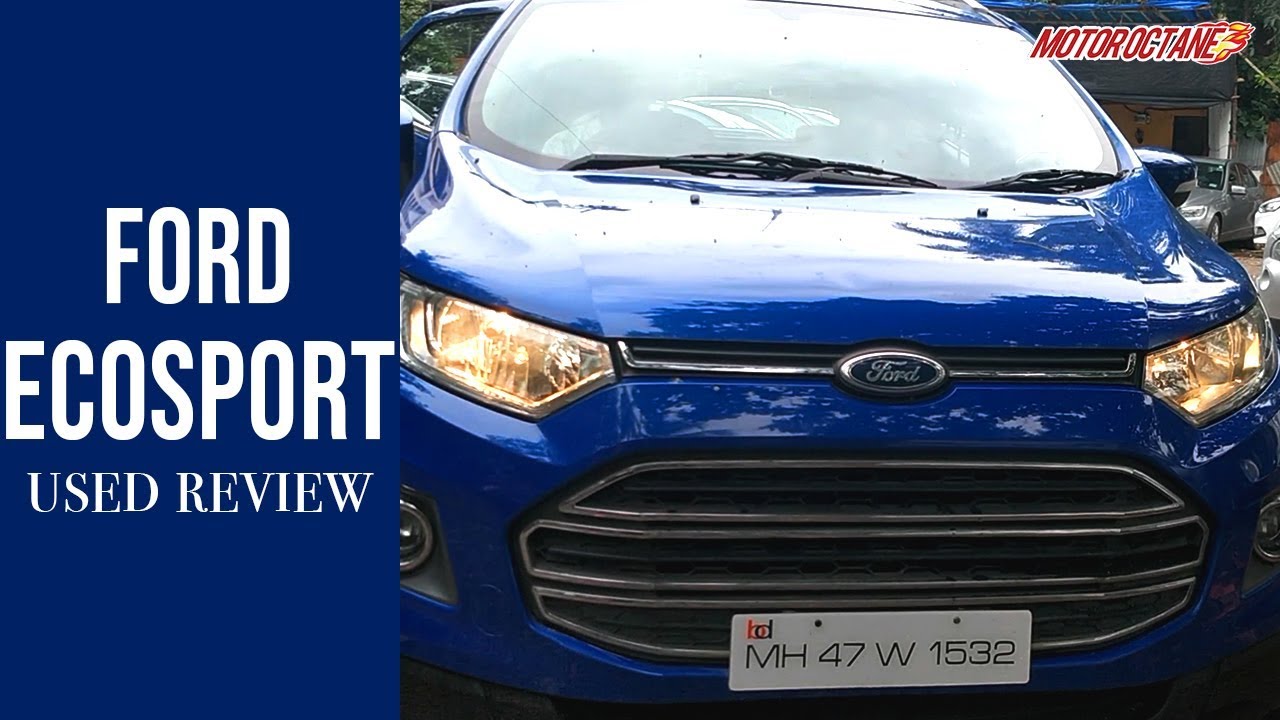