Home News Will the 2020 Hero Freedo be a Bike or a Scooter? Hero is planning on launching 2 new bikes in the upcoming week. It has already patented the two names Hero Freedo and Hero Connect. These might be the new upcoming bikes of scooters from Hero. Lets today talk about the name Hero Freedo.

If the 2020 Hero Freedo is a scooter, it might be a high-efficiency scooter. The name freedo might be a continuation to the Hero’s old tag line fill it, shut it, forget it. Already Hero is making some of the most fuel-efficient two-wheelers in the market. The engines are tuned for efficiency disregarding the type of motorcycle. This might sometimes rob the feeling of power on the vehicle but it proves its benefit in the long run. All this makes the vehicle easy to maintain and keeps the fuel cost low.

Now with the BS6 norms, the upcoming vehicles have to be fuel injected to be meet with the BS6 compliance. A fuel injection system is basically like an electronically timed fueling system. This helps in maintaining a constant air-fuel mix which was not possible on a carbureted engine. This system was used for performance boost and consistency. In the same way, a fuel injection system can be tuned for more efficiency. Hero might be able to produce a high-efficiency vehicle with the help of this technology. If they are using the name Hero Freedo on a bike then it is a different story. Hero already has a bike with a highly efficient engine and it has proved its place in the market. It is no other than the Hero Splendour. 2020 Hero Freedo as a bike will be some type of a new 200cc vehicle. This might be based on the new platform that Hero might unveil with the bike. If it is a 200cc bike then it might make use of the same engine as on the Xpulse 200. This engine makes 18 bhp of power but is not frantic in nature. It feels like a 150cc engine in its power delivery nature.

The 2020 Hero Freedo might be a bike which will change this as the engine has a lot of potential being a 200cc engine. With a more aggressive state of tune on this new bike, it might be capable of competing with the aggressive 150 and 160cc bikes in the market. This 2020 Hero Freedo might also be a pure naked road roadster bike which might compete with the 200cc bikes in the market like the KTM duke 200 and the bajaj NS 200

Let us know what do you think that the new 2020 Hero Freedo will be a bike or a scooter? Here is a complete comparison of the Xpulse 200 with the Himalayan 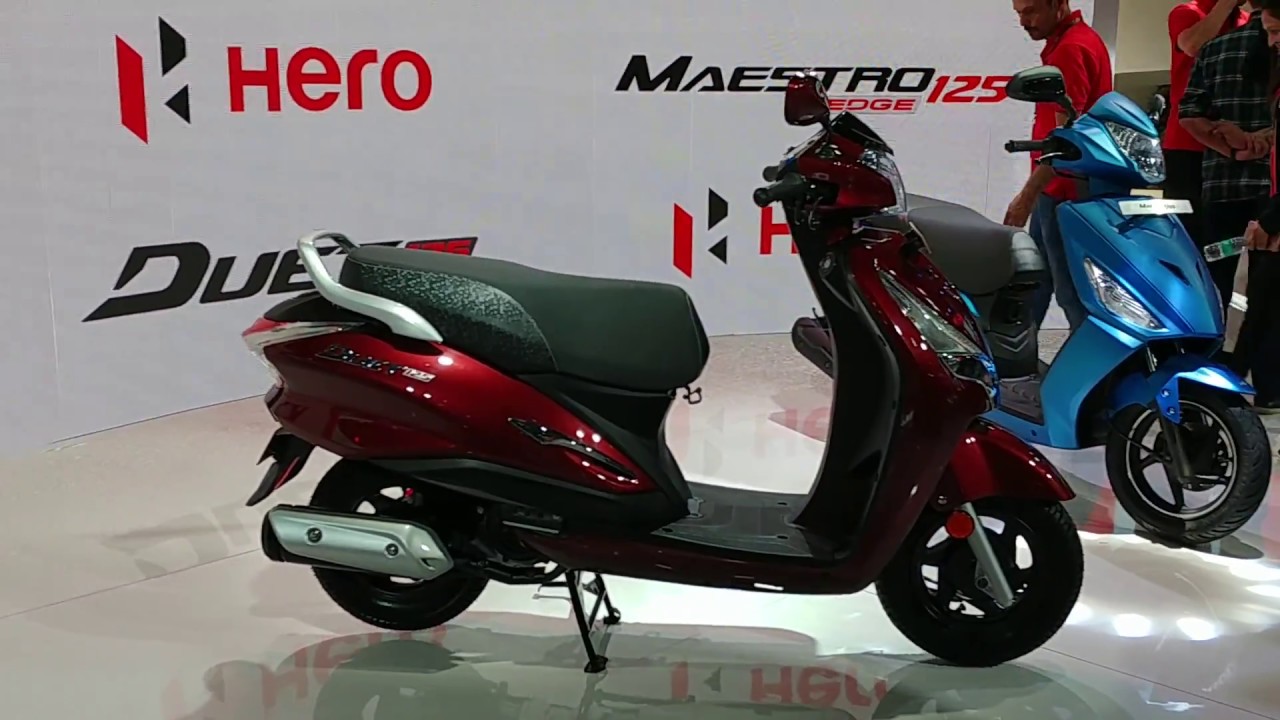