This is another MotorOctane Exclusive. Borg Warner has developed the 4×4 technology for the Safari, Scorpio and even the Thar has been undergoing tests with a new six-speed transmission on the Mahindra Thar. The company has been testing Mahindra Thar with a six-speed manual transmission. To begin with, there is no confirmation from Mahindra on this, and we aren’t certain on the exact doings. Our understanding is that the 2.5-litre CRDi might just not make it into BS-VI norms, and there should be a likely update to the Thar to meet the 2019 crash norms.

Mahindra will be looking at reviving the Thar and the Bolero for the 2019 crash norms, which looks difficult to clear with the new rules and regulations already in place. Mahindra might even get rid of the 2.5-litre engine as it will discontinue the Xylo, and Thar is the only one with this offering. Most of the 2.5-litre engines have been replaced with the new three-cylinder 1.5-litre, which has similar torque and performance too – at least in the passenger car market. At the moment, Borg Warner is testing two Thars with six-speed transmission. The Scorpio already has the 2.2-litre mHawk with 140bhp, 6-speed transmission and a 4×4. So, there are two possibilities, either the Thar will get 2.2-litre with the current six-speed or the 1.5-litre with a new six-speed. The latter seems doubtful, unless even the Mahindra S201 comes with a 1.5-litre with six-speed manual for powertrain sharing. Too early to state, but we have confirmed the news, that this testing is on for Mahindra itself. There will be a change in the chassis of the Thar, it will undergo modifications to meet the new crash norms. So, we reckon the vehicles under test should be already modified. Off-road enthusiasts, this will be a delightful moment for us. A 6-speed Thar, we hope it continues with diff locks and some more additions too. The Thar has been the best off-roader package in today’s times as the Gypsy isn’t easily available and Force Motors doesn’t have the network for the Gurkha.

We were excited on hearing this news and we will update you, as and when we get more information on this. Cheers guys! If you want to keep yourself updated with more news like this, then follow us on our Facebook, Twitter and Instagram. We have the fastest growing YouTube channel, with 1 lakh subscribers in a year’s time. 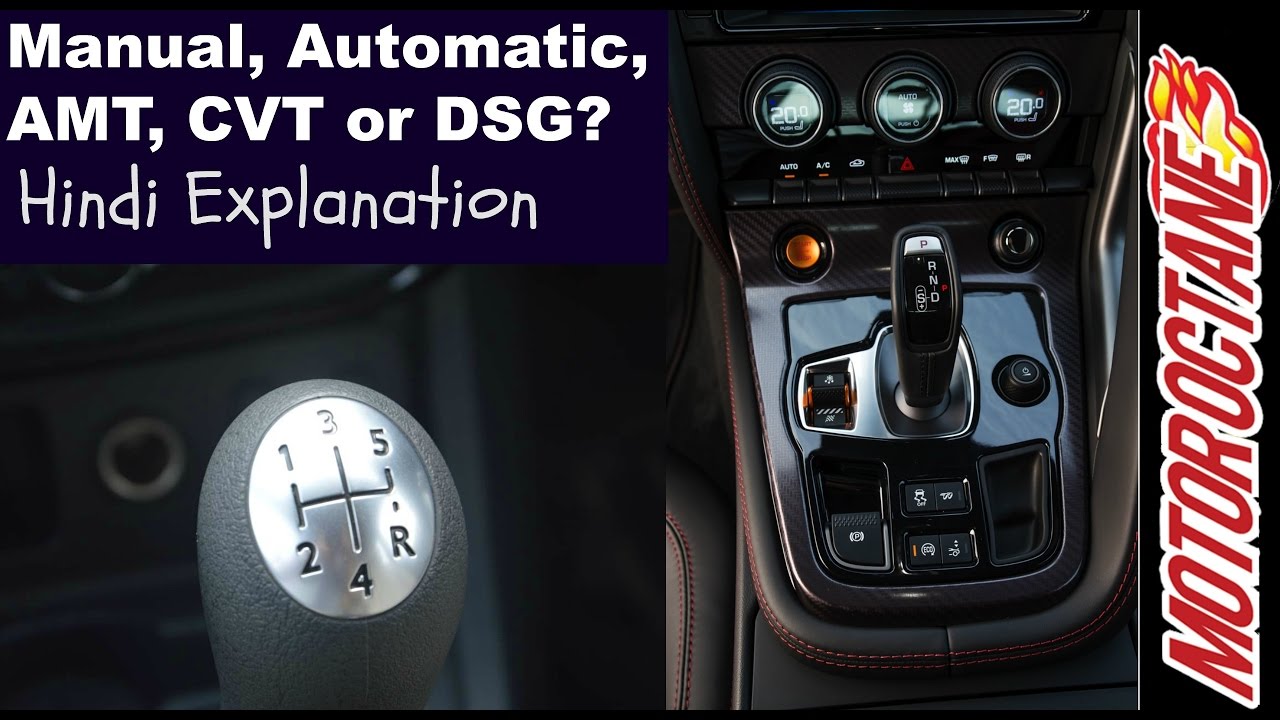