Mahindra will be launching their new SUV this year. The Mahindra S201 (codename) is a five-seater SUV that will rival the Maruti Vitara Brezza and Ford Ecosport. The SUV is built on the Ssangyong Tivoli platform. We had earlier reported that Mahindra will not be getting the Tivoli as shown at the Auto Expo 2016. Instead the Tivoli based S201 will be launched by the end of this year.

The company has been working on an all-new drivetrain for this new SUV and hence it is undergoing rigorous testing to ensure that it withstands Indian conditions. The S201 has been spied testing on a few occasions. What is the Mahindra S201 all about? We share all the details in our preview. Read on further to know more.

This SUV will be based on a monocoque platform. Before this, it was the XUV500 that was built on a monocoque chassis. Mahindra will make this a global SUV and export it to different markets as well. This will be made and designed by the Mahindra team. As now even Pininfarina is a part of the Group, there will be inputs taken from the Italian design house as well.

The Mahindra S201 is expected to be launched by the end of 2018. The reason for a delayed launch is that it will come with an all new powertrain. This will not be the one seen on the Tivoli. The new powertrain is suited for Indian conditions. As this SUV is undergoing rigorous testing, it will be ready for launch only by the end of 2018

The pricing will be key to the S201. This SUV will be priced at about INR 9 lakhs to INR 12 lakhs (on-road). This is how it will become competitive with the other SUVs.

This will be a stylish SUV, targeted towards the youth. Mahindra has been targeting the youth off lately, with products like KUV100. The S201 will be designed to look like a compact SUV, and it will carry forward the design language of the Mahindra’s current UVs. The final design of the vehicle is complete, however some of our sources update that inputs are being taken from Pinnanfarina for fine tuning  it. The Mahindra S201 will be a five-seater SUV and will be a bit shorter than four metres. This is only when it will be able to compete with other SUVs in its categories. This SUV will be under four metres and shall be competing with the Ford Ecosport, Honda WR-V, Tata Nexon and the Maruti Vitara Brezza. 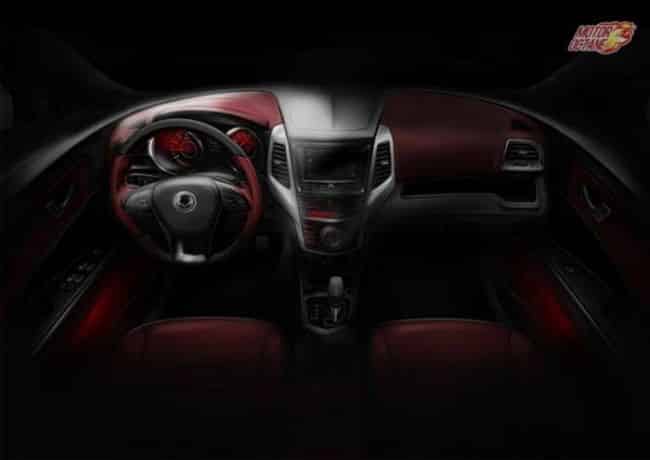 The interior are slated to be modern in design. Not much is yet known about the look, however, it will get a host of features. This will try and do what the XUV500 has done already in its segment. There will be some amount of cannibalisation with the Scorpio but the S201 will be a five-seater, monocoque chassis with more features. The Mahindra S201 will get features like multiple airbags, ABS, push start and stop, keyless entry, sun roof, leather upholstery, two rows of seats and a large boot. There will be a touchscreen system with Android Auto, maps and reverse parking camera as well. In terms of features, Mahindra will be looking at loading this SUV with one of the highest set of features in this segment. Mahindra will be a late entrant in this segment, but will try to capture a large pie. 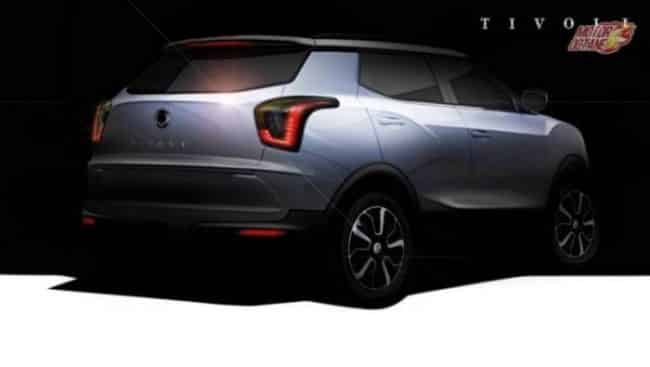 The Mahindra S201 will be competing with the Ford Ecosport, Maruti Vitara Brezza, Tata Nexon and the Honda WR-V. 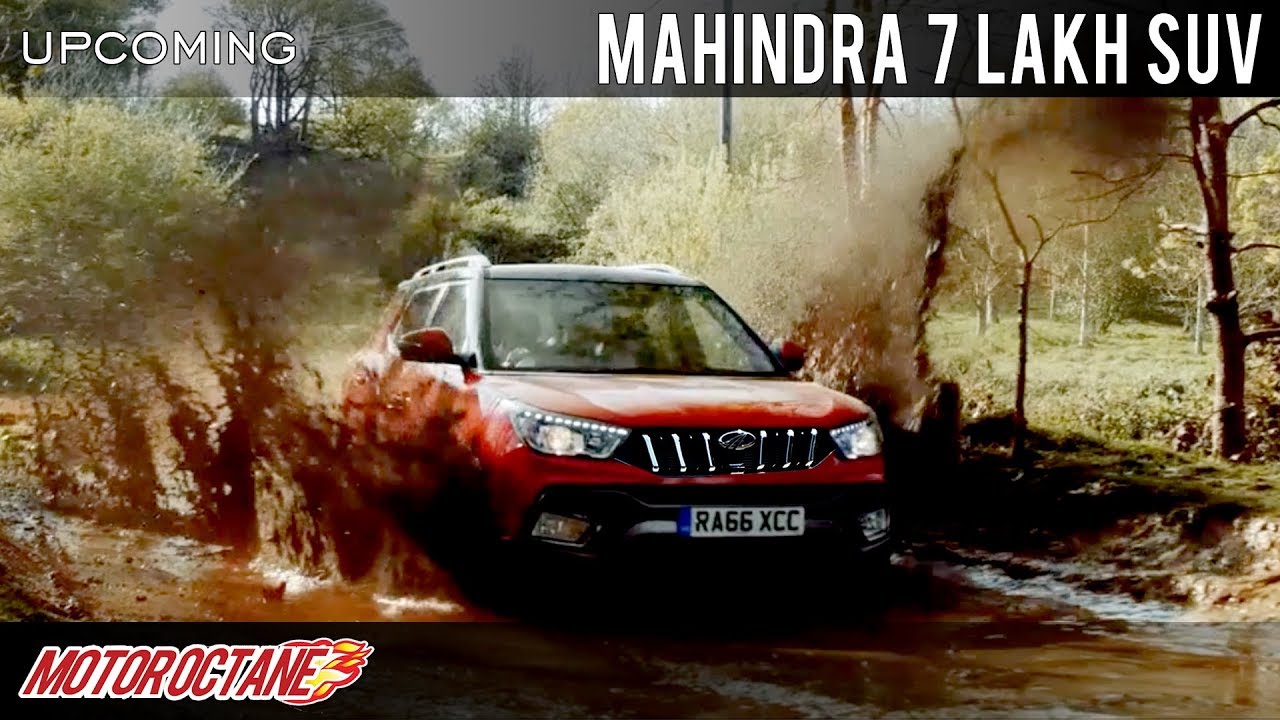 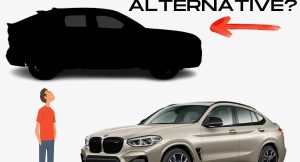 BMW X4 to face competition from this Rs 20 lakh car?

The SUV segment in India has a wide demand. X4 is a famous coupe-styled SUV from BMW but it definitely lies on the premium side. However, many buyers will definitely be happy if a brand brings in an a... New Audi TT-RS will not get a manual transmission 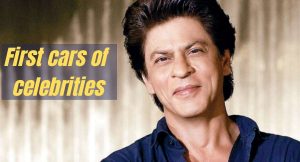 What was the first car of these celebrities?

No matter where you wish to reach in life, you have to start somewhere. This is clearly resonated by the lives of celebrities that we see on cricket pitches, in movies or in any other field. Before th...