The Union minister of Road Transport and Highways, Mr Nitin Gadkari has informed his officials to explore ways to increase the speed limit by 20km/hr. The current limit is 100 km/h for national highways and 120 km/h for expressways. The speed will vary for a different roads. Nitin Gadkari said that the quality of roads has upgraded in recent times, this will allow the vehicles to move at higher speeds. Reason for increasing the speed limit

Mobility is a huge factor behind this change. Faster highways will mean more goods, and passengers can be transported from one place to another quickly. The supply chain is a critical aspect of the development of any economy. It will be helped by this faster speed limit. Another reason is to create a uniformity of speed limits on certain stretches rather than effect frequent changes in notified speed limits even on short stretches.

Unfortunately, India suffers from a lot of road accidents. Too many people lose their lives every day. Speeding is one of the biggest causes of accidents in India, with the uniformity of speed limit will lower the number of accidents. The speed limit on the roads should be well defined helping the drivers maintain it better. The ministry of road transport and Highway under Nitin Gadkari has been improving road safety. This includes the recent requirement of new cars to include airbags, ABS, reverse parking sensors, seatbelt reminder and high-speed alert. These changes are in the right direction in terms of safety. Union Road Transport and Highways Minister, Nitin Gadkari, said, “We need to revise our speed norms considering the new roads being built, including expressways and Greenfield highways, widening of highways to four and six lanes. The subject of revising the existing speed limits and increasing them by 20kmph was discussed at the meeting.”

What do you think? With new big highways coming up rapidly in the country, should the speed of cars increase on national highways and expressways? You tell us. . If you have car buying doubts click here to ask! Get the lowest price for car insurance here. For more such content stay subscribed to MotorOctane Youtube, Google News Facebook and Twitter. Also, follow us on Flipboard and Reddit where we have a discussion community. 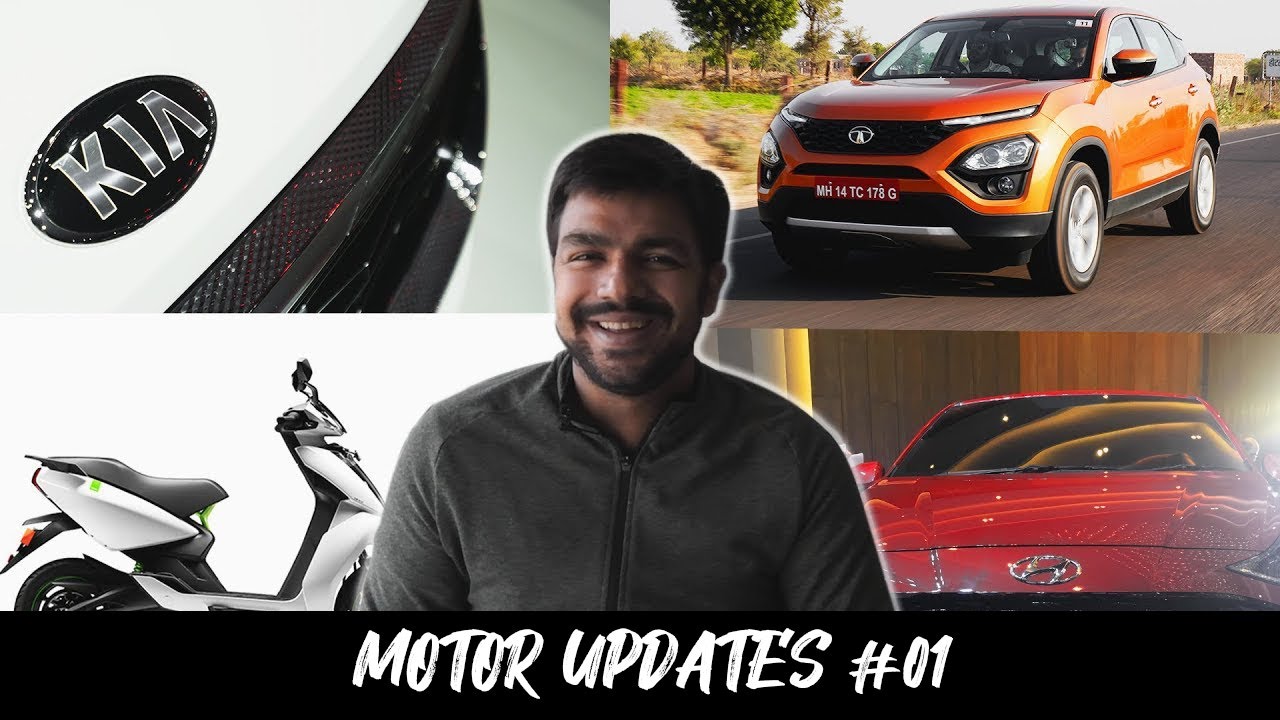