Mahindra had a lot of SUVs that were launched as per the market trends. Most of these SUVs had big engines and this increased their cost drastically. There were even times when Mahindra was the only manufacturer that provided us with big engines at a low cost. In this article, we are going to take a look at five discontinued Mahindra cars that have been forgotten.

The Mahindra Grand Armada was launched in 1998. This came with a 4×4 version too. It was priced to be an alternative to SUV buyers who wanted a bare basic car at a lower price. Although, this car was discontinued later, it became the inspiration for Mahindra Bolero. The inspiration for Thar comes from the Mahindra Legend. This was available in only 2-door versions. There were 60 of these made with 2.5-litre engines. They were sold only on invites. This was based on the MM540/550 platform. This was launched in 2006 and was the basis for the first generation Thar. Should you buy Mahindra XUV300 over Hyundai Creta?

This was a 3-door version of the Mahindra Bolero. It too had a 2.5-litre engine. This too was later launched with a 2.6-litre diesel. There was a 4×4 option available too. The Mahindra Bolero Invader came with soft roof lining too. This car did not do the expected amount of sales and had to be discontinued later. Mahindra XUV500 Creta competition – What will it be?

This was the most classic jeep out here. The Commander was available in different variations. There were long-wheelbase versions that were launched. It was also launched in a 4WD version. It was used in a lot of classic movies as a police vehicle. This makes it a very iconic product. The Mahindra Commander came with a 2.5-litre engine that made 50bhp and 145Nm of torque. This pickup truck has been discontinued after BS4. It was available as 2WD and 4WD variants. The vehicle used to come with 2 diesel engine options, a 2.2-litre and a 2.5-litre unit. It had a decent-sized bed and was a premium offering over the Mahindra Bolero. The price range was from Rs 8.99 lakhs to Rs 12.24 lakhs. 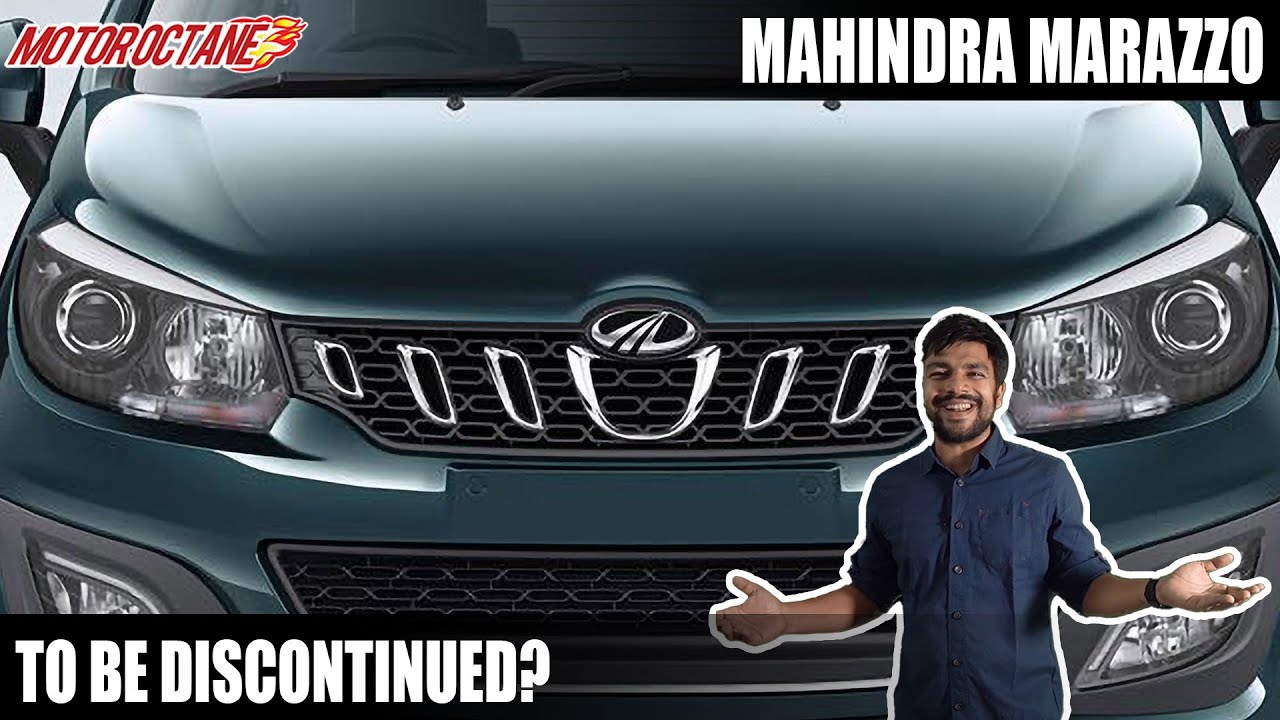