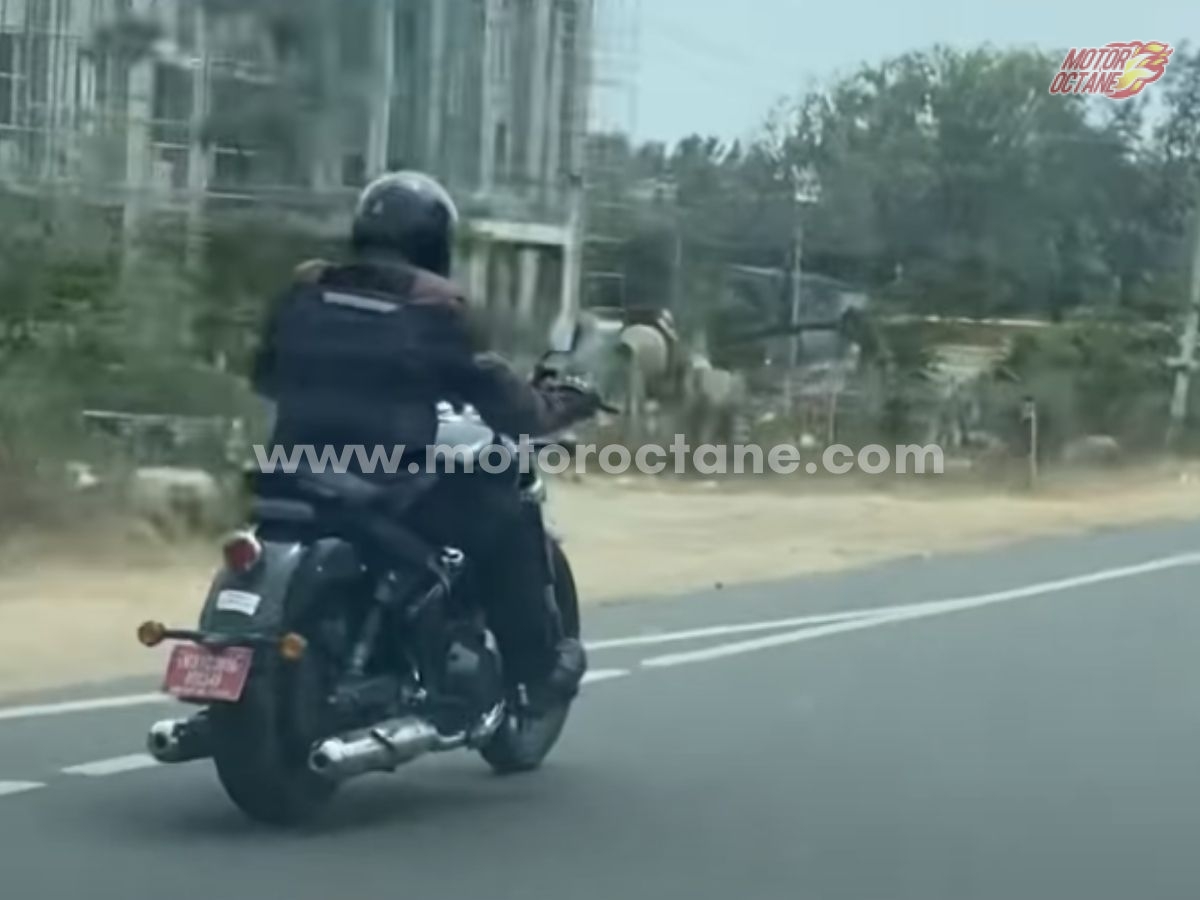 2021 has been a slow year for the automobile market. Although there are a few launched scheduled here. In this article, we are going to take a look at the upcoming bike of 2021 which might launch in the upcoming months.

The Royal Enfield classic is expected to get an update with the new Meteor engine. This update will also include a better speedometer and also different frame to accommodate the new engine. The vibrations are expected to come down because of these changes. Apache RR310 was supposed to get a model year update last month. Due to the rise of cases of COVID-19, this was pushed further. Now there is no update on when the bike will be launched. Changes that are expected on this bike are an option of adjustable suspension at the front plus a change in electronics with better sensitivity of the riding modes. Other than that this bike is very close to perfect in its price and segment. This is a bike that will be the design of the XSR to Indian in the form of a 250cc bike. We will see the 250cc engine from the FZ 25 which makes about 20 bhp. This bike with the same engine and gearbox setup will not be the best combination. There is no clarification why Yamaha is bringing such a bike to the market. Instead, we think that Yamaha should have introduced the XSR 155 as it is. Also by now we think Yamaha should bring an adventure bike of some pedigree to India to add to their portfolio.

Upcoming bikes in 2021 have one more brand new Royal Enfield bike. The name of the bike is not confirmed but from its shape, we can surely say that it is a scrambler. This bike will be the apt competition for the CB350 RS and if bought with the bigger 650cc engine will be the perfect bike for those who don’t want the Himalayan but want some level of off-road capability. We have spotted below, the bike with the Meteor 350 engine and think that will be the first to arrive. The KTM RC390 is going to back with a bang. We will see a whole new bike. We are expecting more performance, better ergonomics and also that the bike may get more features. This bike has already been spotted also once. To know more in detail about this bike check out our story below.

So these are the Upcoming bikes in 2021. Do let us know which one are you excited about! Join our new WhatsApp update list by clicking here. For more such content stay subscribed to the Motoroctane Youtube, Google NEWS, Facebook and Twitter. We also have a paid car consultancy service for all your doubts – Know more before one of your largest investment.