April has been a slow month for the automotive industry. The two-wheeler market has been down for 2021 overall. Let’s take a look at the sales of Bajaj and Suzuki for the month of April.

On Monday Bajaj has announced that it sold 1,34, 471 two-wheelers and commercial vehicles in India. In the last month, the company sold 1,26,570 two-wheelers in domestic markets. The bikes that were leading sales charts were Pulsar, Platina, CT100, Avenger and Dominar. The exports were the second-highest exports ever at 2,21,603 units. This is high as compared to 32,009 units in last April. Total sales for Bajaj for April 2021 are 3,48,173 units. In terms of commercial vehicles in the domestic markets, Bajaj did 7,901 units in the last month. The company saw an increase in exports here with a total of 31,942 exports. This has gone up from 5,869 units on April 20. Total sales in April 2021 for commercial vehicles are at 39,842 units. In the last month, Bajaj also launched the Bajaj Pulsar NS 125 and the Dagger edition for the Pulsar 150 and 220. This too has contributed to the sales of these bikes.

Suzuki has done a cumulative sales of 77,849 units. If this is compared with the numbers from 2019 as data from 2020 for Suzuki is not available, then there is an 18% increase. These sales numbers include domestic sales which are at 63,879. There is a 6.07% increase if we compare it with the previous month where Suzuki had managed to do 60,222 units. There is an overall Volume gain of 3,657 units. The two-wheelers that have contributed to these sales numbers are Access, Burgman, and Gixxer. If we take a look at exports then there is a 43.72% increase from the past month. April the sales numbers are 13,970 and before that, they were 9,720 units. Suzuki has recalled the Gixxer 250 and SF 250 for the problem of excessive vibration. The recall is for 200 units that were manufactured between August 12 2019 and March 2021. These vibrations are due to the positioning of the balancer shaft and they could cause engine casing nuts to come loose. 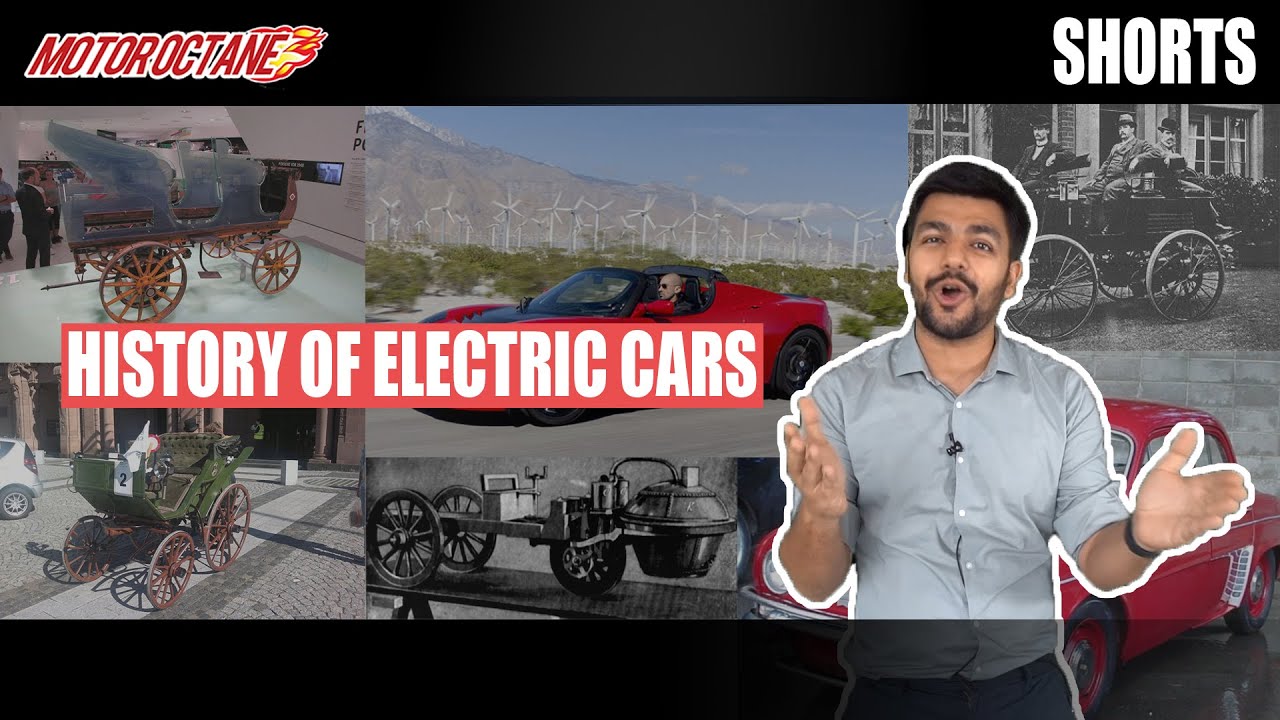