Apple is the world’s biggest tech company. It is mainly known for its iPhones, iMacs & iPods. The brand, however, has its feet dipped in other technologies as well. The tech giant acquired SolarCity in 2016 to enter the solar energy space. Also, the news that Apple is developing a self-driving car under the code-name of ‘Project Titan’ has been doing the rounds for years, however, nothing significant has come out of it. In this article, we will discuss the Apple autonomous car and see what is happening with it. Let’s go.

Apple still looking for a manufacturer Apple has its expertise in making phones and not cars. So the brand needed to find an automobile manufacturer that could manufacture vehicles for the tech giant. Apple tried to make a deal with Volkswagen, however, that could not reach any fruition. The brand also was in talks with Hyundai and its subsidiary brand, Kia however, the deal was again broken and that caught everyone’s attention. After this, there were reports of an unsuccessful attempt to rope in Nissan as well. Till now, Apple has not been able to zero in on a company to assist it with the manufacturing.

Apple car to be tech-savvy as well There were reports that the brand is developing a technology that is capable of automatically tinting the car windows according to the outside conditions. Also, the brand was in talks with some suppliers of LiDAR sensors. With LiDAR, the cars would become capable of self-driving and also much more reliable. The brand is also looking into next-gen battery technologies that will be responsible for providing the autonomous car with never-heard-before ranges. Moreover, being a product from Apple, the car interface might also be heavily linked with other Apple devices.

When is the Apple autonomous car coming?

The brand, as mentioned above, has already looked for assistance in manufacturing. Another possibility could be that the brand might just develop the technology and then market it as software for cars. As of now, there is no confirm news regarding what the brand is planning, so stating a launch timeframe would be unjustified on our end. 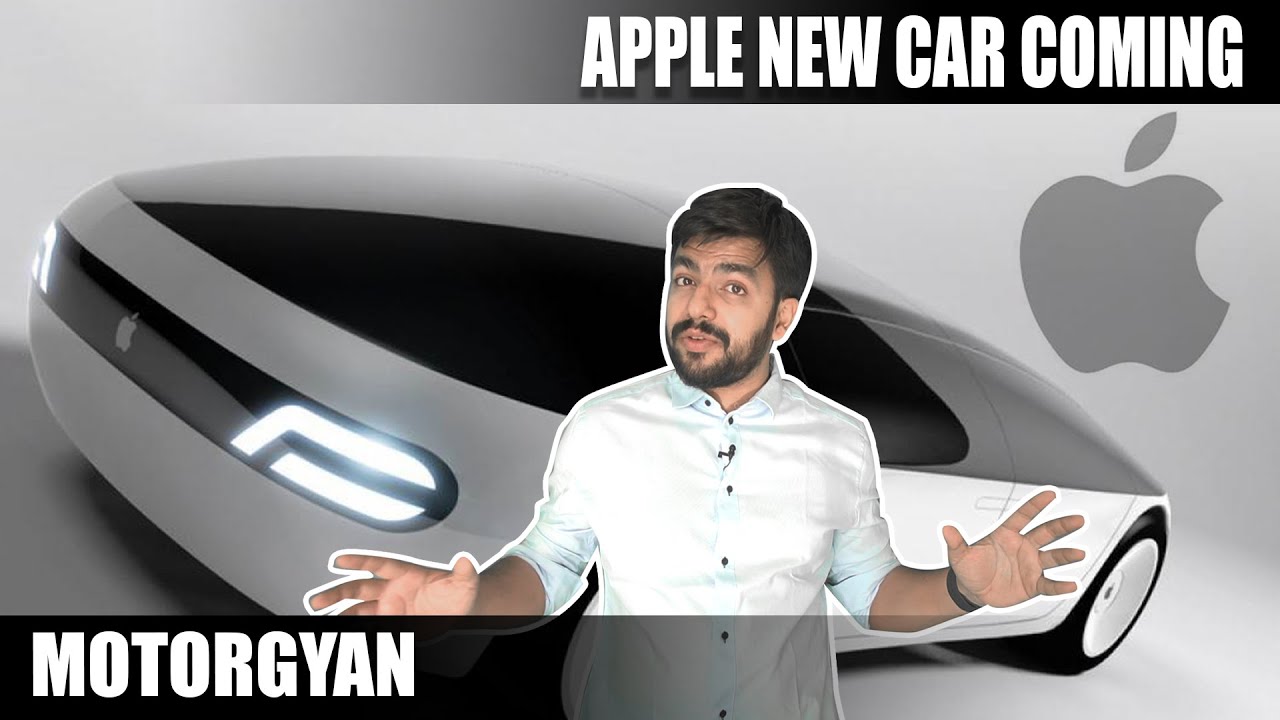