The premium car segment is very famous in metropolitan cities. Industrialists, Actors and, many more affluent people have the privilege of owning and riding in some of the most expensive cars in the country. India being a developing country is in a bit of a weird spot. While there is poverty in noticeable areas in India, there is also abundant wealth in some parts. Being a motor channel, we will focus on the cars and mention below the Top 10 cars VIPs love in India.

Which is the most EXPENSIVE car with the Ambanis The Original SUV from LRRR.  This SUV costs between Rs.1.96 to Rs.4-08 Cr.  You get to see three engine options with the SUV. This SUV is preferred by a lot of VIPs in India. Range Rover SUVs have become a style and status statement. Maintenance and Parts availability is also no longer an issue.

The Mercedes Benz S-Class is a widely used car in the Bollywood. Actors and Actresses are fan of the luxury features of this car. With an ex-showroom price between Rs. 1.42Cr and Rs. 2.79Cr, this is surely a car made for the affluent people. Amitabh Bachchan, Hritik Roshan, and many more celebrities own this car. Mercedes Benz S-Class in limousine avatar was used by the president of Russia for his travel requirements. Many other popular personalities have used this luxurious car either for personal or business uses. More about 5 cars VIPs love in India below. Top 10 SUVs in the Ambani’s Garage This first SUV from Rolls Royce costs Rs.6.95 Cr. (ex-showroom).  This is the first SUV from the British Automaker which is finding its place to many new celebrity owners. This SUV is powered by a new 6.75L V12 petrol engine which produces a maximum power output of 563bhp/6000rpm. You also get to see a peak torque output of 850Nm/1600rpm. Even the Ambani’s have this SUV in their garage. This SUV costs between Rs.75.59 lakh to Rs.87.99 lakh (Ex-showroom).  It is available with a single engine option and 4 variants.  The 2.0L, 1999cc engine produces a maximum power output of 237bhp/4000rpm. You also see a Max. Torque output of 430Nm/4000rpm. 8-speed automatic transmission is available on all the variants. This SUV is also commonly seen in India because of its affordable price compared to others in the list, yet comparable features and comfort. 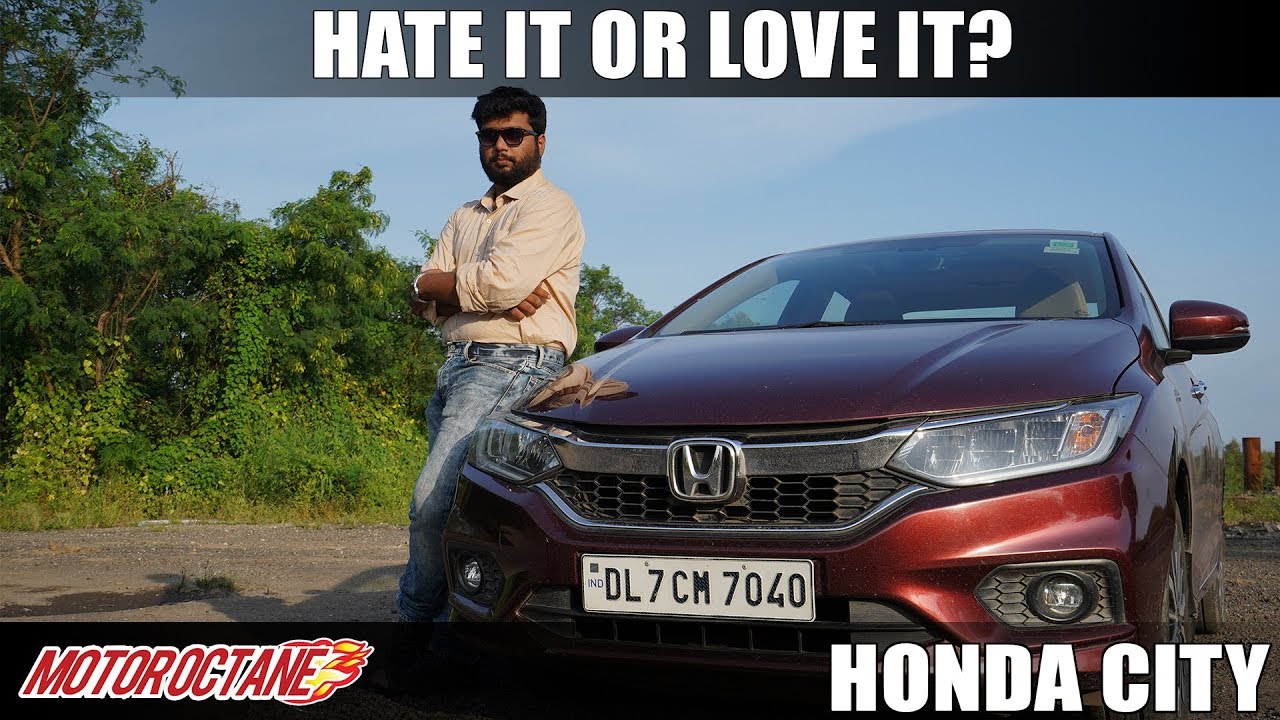