The SUV segment is one of the most popular segment in India for masses in India.  People are a fan of its looks and size and has now become a status symbol in place of sedans. The Ambani’s on the other hand are known for their luxury chauffeur driven cars. But do they have any SUVs in their collection? Find out below about the Top 10 SUVs in the Ambani’s Garage. A V8 petrol option is also available which also comes with an 8-speed automatic transmission.  You get a maximum power output of 542bhp@6000rpm and a peak torque of 770Nm@1960-4500rpm. This first SUV from Rolls Royce costs Rs.6.95 Cr. (ex-showroom).  This is the first SUV from the British Automaker which is finding its place to many new celebrity owners. This SUV is powered by a new 6.75L V12 petrol engine which produces a maximum power output of 563bhp@6000rpm. You also get to see a peak torque output of 850Nm@1600rpm. This SUV costs Rs.2.2 crore (ex-showroom). This is a fairly popular SUV abroad also. People are fan of its boxy looks and toughness.  You get to see a new 4.0L turbocharged V8 petrol engine which produces a maximum power output of 585bhp. You also get a peak torque close to 850Nm. The Ambanis are said to have two of these in their garage.  This SUV surely turns heads due to its retro-inspired looks and minimalistic design. This SUV from Lamborghini costs Rs.3.1 Cr. (Ex-showroom).  This is the first SUV from Lamborghini and was in the news for its supercar inspired design. This is not the conventional SUV looks you expect from a car.  URUS comes with a V8 bi-turbo petrol engine with an 8-speed automatic transmission.  This engine produces around 641bhp@6000rpm. A peak torque output figure of 850Nm@2250-4500rpm is also provided The Original SUV – the Range Rover.  This SUV costs between Rs.1.96 to Rs.4-08 Cr.  You get to see three engine options with the SUV. The Ambani family use it as police cars. This is one more offering like the Lamborghini URUS. The Porsche Cayenne is a supercar in an SUV body. You also get three engine options here.  This SUV costs between Rs.1.19 to Rs.1.92 Cr.  The car also comes in three variant with a hybrid option available. These BMW X5’s are mainly the part of security convoy but are still owned by Mr.Ambani. The BMW X5 costs between Rs.74.9 to Rs.84.4 lakh (Ex-showroom).  This SUV is available in three variants with two engine options.  You can buy a 2993cc Diesel engine which produces around 256bph@4000rpm.  A peak torque output of 450Nm@1500-5200rpm is also available.  You also see an 8-speed automatic transmission with the SUV You can also see some Toyota Fortuners in the security convoy.  This SUV costs between Rs.28.66 lakh to Rs.36.88 lakh.  8 variants are available to choose from with 2 engine options. These are used as escort cars by bodyguards. Toyota Fortuner’s arch-rival is also present here.  This SUV costs between Rs.29.99 lakh to Rs.34.45 lakh. Both the above SUVs are mass favourites in the premium SUV department. You get a single-engine options and three variants to choose from.  The 1996cc EcoBlue engine produces a maximum power output of 167bhp@3500rpm and a peak torque output of 420Nm@2000-2500rpm.  Only 10-speed automatic transmission is provided with the SUV. 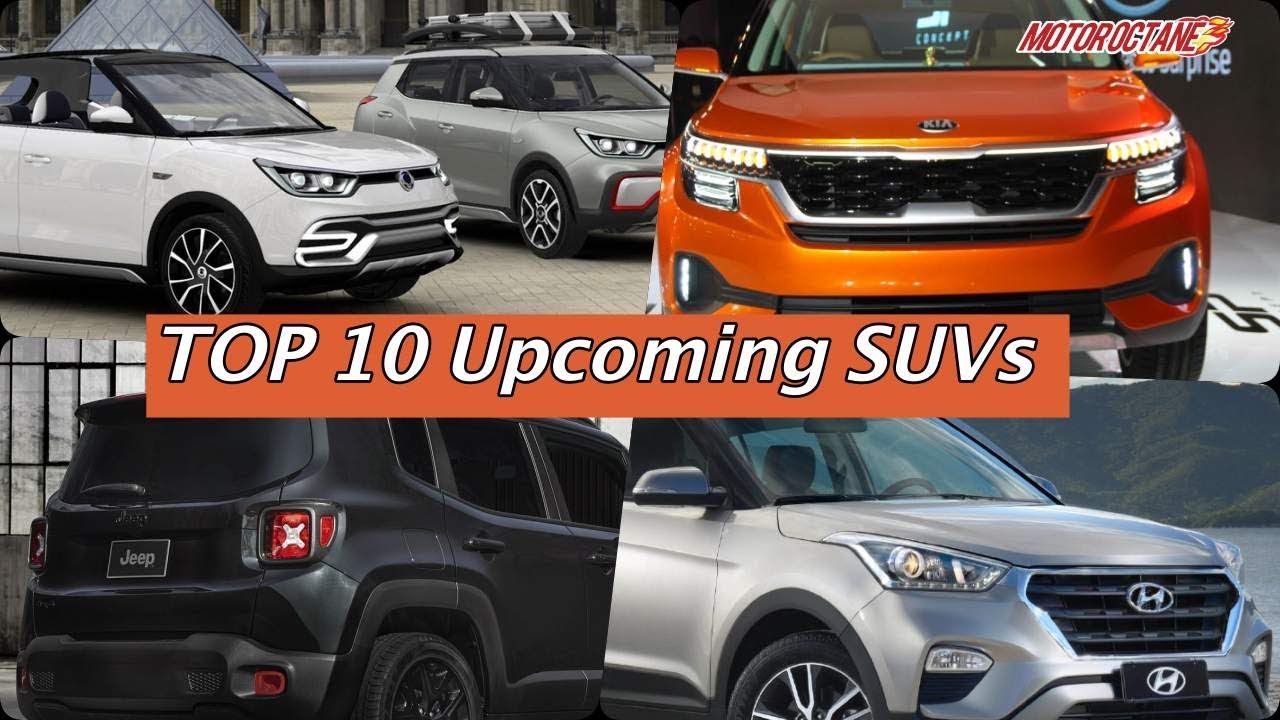