The present generation KTM RC390 was first revealed at EICMA 2013. The most recent update to the bike was in 2016 which was a long time ago. People in India have become accustomed to regular updates and we expect the RC390 to get one soon. The 2021 KTM RC390 has already been spotted testing multiple times. Find out below about the top changes on the upcoming KTM RC 390. The new 2021 KTM RC 390 will be a major overhaul in comparison to the previous generation. From the spy shots it is visible that the new bike will come with a larger windshield, front headlight unit from KTM 250 adventure, and chunkier body panels. The 2021 KTM RC 390 will come with the same 373cc engine as the current generation model. However, KTM will surely make some changes to the performance of the bike. KTM will also update the engine to comply with stricter emission norms of the present and the upcoming times. We expect the new 2021 KTM RC 390 to produce 44bhp of raw power along with 35Nm of torque. KTM and Bajaj Auto India will jointly develop the new generation 2021 KTM RC 390. Bajaj in India is wildly famous for its Pulsar lineup. The motorcycle will be manufactured in the same factory where KTM 390 Duke and 390 Adventure get manufactured. The new 2021 KTM RC 390 will come with an updated handlebar design for better ergonomics. The testing bike came with a TFT screen from the KTM 390 Adventure. All new wheels and vertical shaped tail light setup will be present in the new bike. KTM may also include the quick shifter mod in the new 2021 RC 390 for performance enhancement. We will keep you updated on the Upcoming KTM RC 390. Join our WhatsApp Alert list by sending a Hi @ 7738660455. For more such content stay subscribed to the Motoroctane Youtube, Google NEWS, Facebook and Twitter. We also have a paid car consultancy service for all your doubts – Know more before one of your largest investment 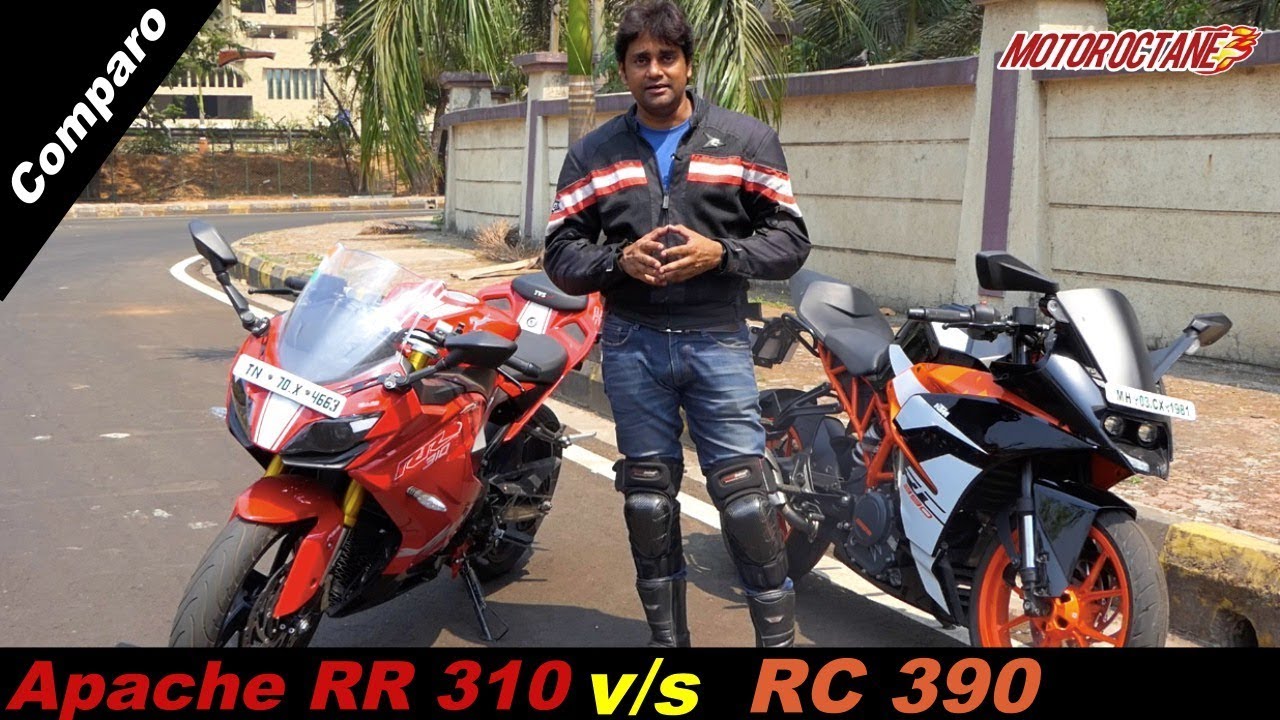