Royal Enfield has become a crowd favourite bike manufacturer over the past few years. Like iPhones and iMacs, they are more of a status symbol in the current Indian bike market. If price and mileage is your main concern, which is true to for a higher percentage of people, stay away. However those who want good looks and joy of riding above costs, Royal Enfield bikes are a perfect choice. Find out below about the upcoming Royal Enfield bikes in 2021. Royal Enfield has planned to introduce and launch a new bike every quarter of the year. Thus we may see minimum 4 new Royal Enfield bikes during 2021. The company has already launched the Meteor as its first product of 2021 and is doing quite well. There will be no drastic changes with the new 2021 Himalayan. It will be the same Himalayan as it is now with a few updates. The new 2021 Royal Enfield Himalayan is expected to get a new frame to mount jerry cans at the front. New exterior colour options will also be included. It will also borrow the new Royal Enfield’s tripper pod as seen on the new Meteor. 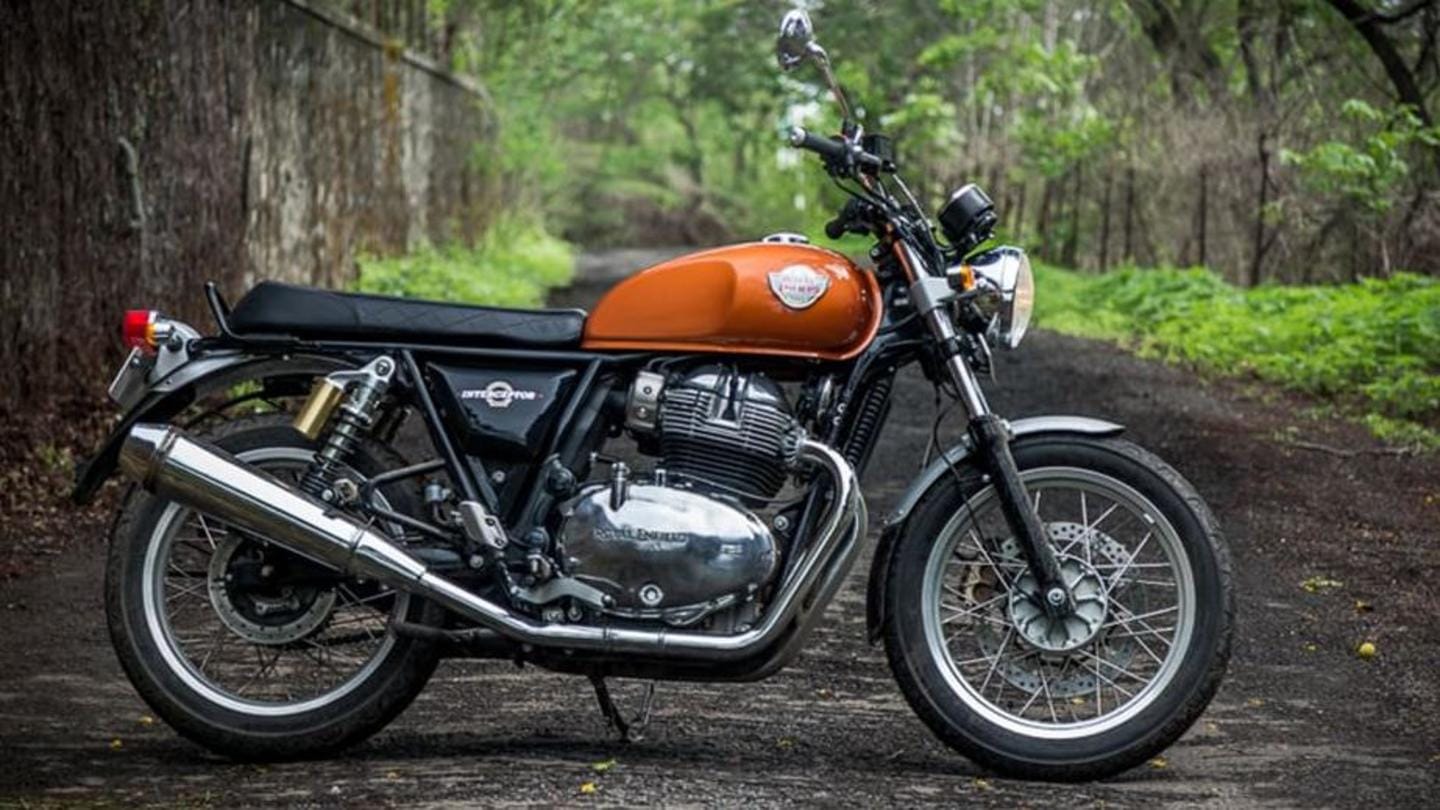 Royal Enfield trademarked the Hunter name last year and we expect this bike to launch soon. The new 2021 Royal Enfield Hunter will borrow the Meteor’s 350cc engine but come with Interceptor like looks. We expect the looks of this bike quite similar to the Triumph Street Twin.  This bike has also been spotted testing a couple of times with borrowed parts from the Royal Enfield Interceptor 650. It will get the same 349cc engine which produces 20bhp/27Nm. The Royal Enfield Cruiser 650 is expected to carry the similar styling elements as the current generation Meteor. It will come with a 648cc engine which will produce 47bhp/52Nm. Dual-channel ABS along with a digital tachometer are some of the expected features. Expected pricing of this bike is around Rs. 3.50 lakh. We expect both Hunter 350 and Cruiser 650 to launch during Q3 and Q4 of 2021 respectively.

We will keep you updated on the upcoming Royal Enfield bikes. Join our WhatsApp Alert list by sending a Hi @ 7738660455. For more such content stay subscribed to the Motoroctane Youtube, Google NEWS, Facebook and Twitter. We also have a paid car consultancy service for all your doubts – Know more before one of your largest investment