Both the compact SUV segment and the premium hatchback segment have become very popular in the recent times. The compact SUV segment was created by the Ford EcoSport while the premium hatchback segment was created by Hyundai i20. Tata also has been doing great recently with its newly launched products. Find out below about the Tata Nexon vs  Tata Altroz Spec Comparison.

Missing features on the Tata Altroz As you can clearly see from the table above, the Tata Altroz is a much cheaper option compared to the Nexon. If budget is your main concern, then the Tata Altroz is your best choice. However, the Tata Nexon being a compact SUV does have its set of advantages. The Nexon easily wins in all the dimension comparison parameters and quite greatly in the ground clearance department. If driving on rough roads makes up 50% of your regular driving, then the Tata Nexon’s investment will be worthwhile. However if you drive majorly only in cities and highways, the Tata Altroz will be a much better choice. Both the Tata Nexon and the Tata Altroz come with diesel and petrol engine options. The Tata Altroz also recently received the turbo petrol engine option. Comparing the turbo petrol engines, you can clearly see that both the cars use the same engine but the Altroz is underpowered according to its size. While many are happy with the performance of the Altroz turbo engine, Tata could have done better by providing the same performance figures as the Nexon. More about Tata Nexon vs Altroz Spec Comparison below. 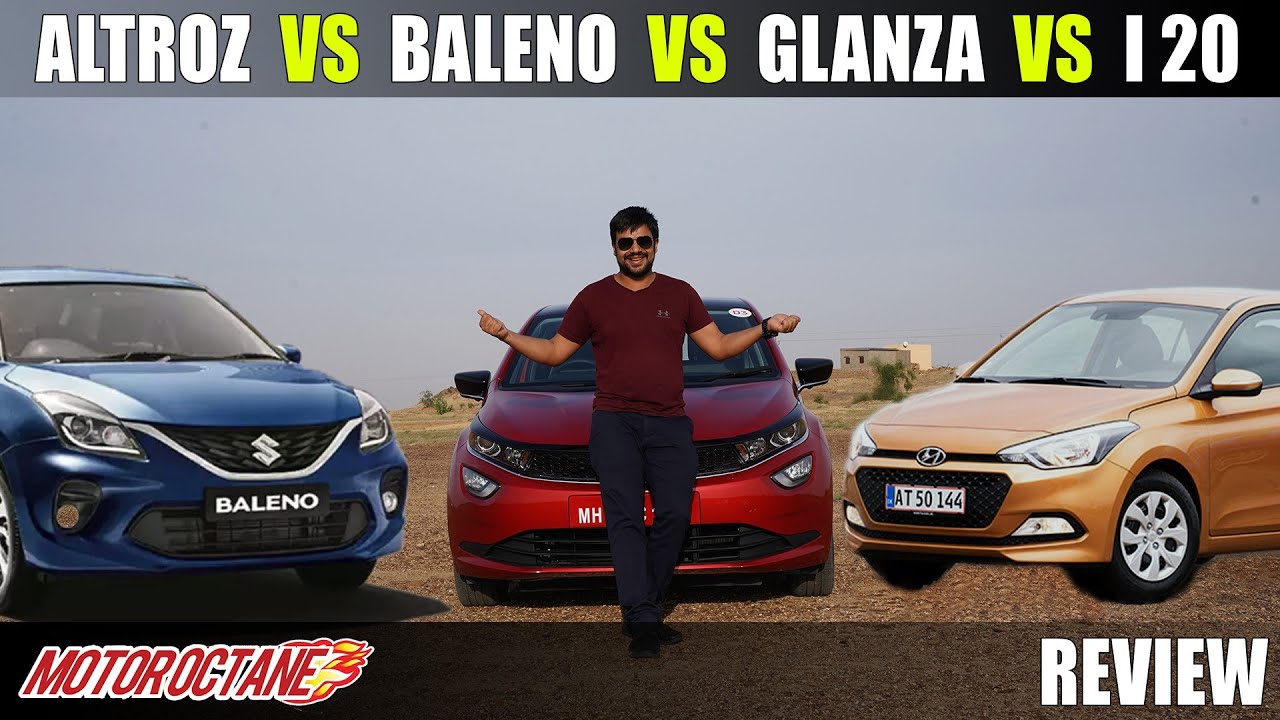