The Tata Altroz is one of the country’s most adored hatchback. Since its initial launch, Altroz got heads turning with its futuristic design and black highlights on the exterior. Even on the interior, the Altroz felt great with a spacious cabin and convenient features like connected car technology and rear AC vents. Tata recently launched the i-Turbo engine for the Altroz which made it an even better product. But there are still some things which we wish the Altroz had. Down below we discuss some missing features on the Tata Altroz i-Turbo. A sunroof is one of the most sought after features for the Indian car buyers today. For this very particular reason, Tata had launched a special model with the added sunroof for its Nexon (XM-S model). Even the direct competitor, the Hyundai i20 gets the sunroof. So, we believe that Tata should bring the sunroof for the Altroz as well.

Ford Creta Competition – What to expect? When speculations of a turbo engine coming for the Altroz were doing the rounds, we expected the Altroz i-Turbo to get a DCT as well, but Tata decided not to bring it with the i-Turbo. We are expecting the company could have done that to lower the prices and undercut the new Hyundai i20 which also gets a turbocharged petrol engine mated to an iMT. But we still hope the company brings a DCT for the Altroz soon and we cannot wait to see what the Altroz brings to the table with a dual-clutch transmission which is going to have a wet clutch that is more suited to our environment.

Most sold hatchbacks in 2020 These two features are becoming common day by day with other OEMs providing them with their products. Missing wireless charging and an air-purifier are two convenience elements which we believe could add to features the car can boast about.

The Tata Altroz is a bang-on value-for-money product, but these missing features pull the Altroz back in some areas. Even without them the car is still a worthy option considering the price and rest of the features offered. 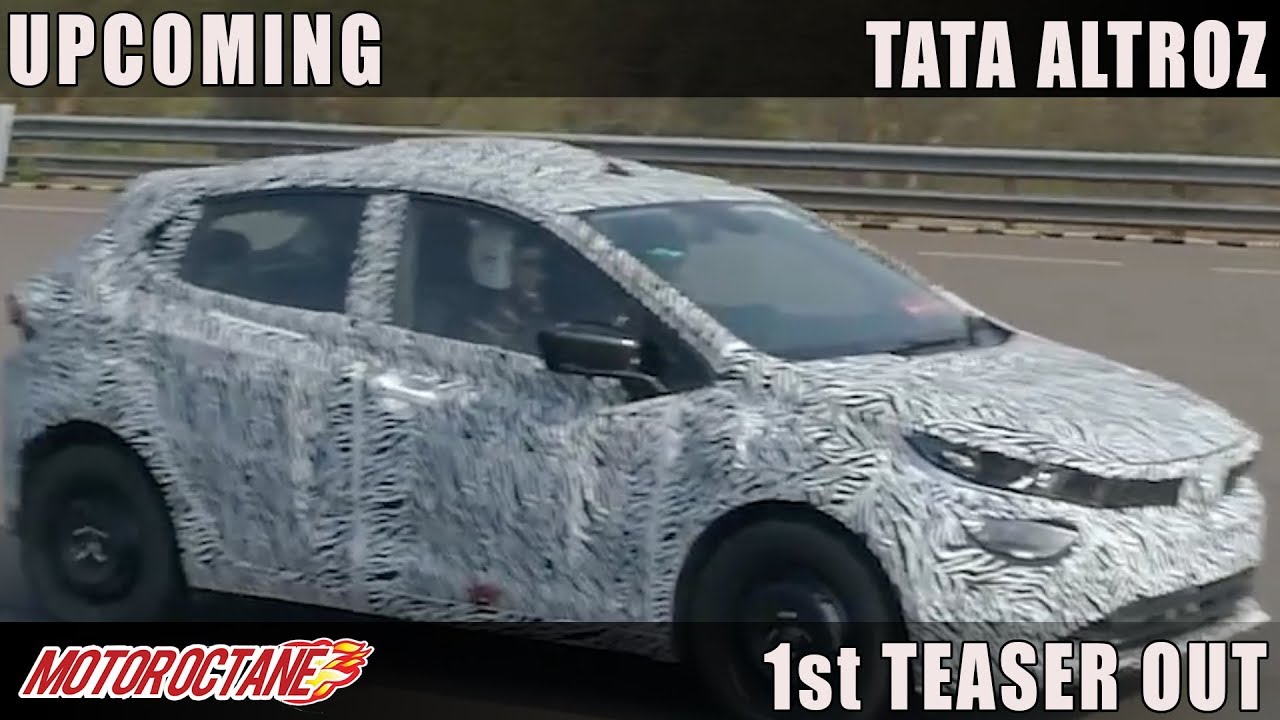