Before the popularity of SUVs in India, sedans were one of the most popular car segments. However, in recent times Indians have become SUV-friendly and cheap sub-compact SUVs are the entire craze now. Ever since it came out, it has been a huge success, so much so that every other automaker had to come out with their own version of a car that could compete with the Hyundai Creta. MG also entered the Indian market with the Hector but is a much more premium and pricier offering. Find out inside if an MG Creta competition SUV will come to take the Hyundai head-on. The SUV sold abroad comes powered by a 1.5-litre petrol engine that’s good for around 115bhp. The Baojun 510 is a five-seat SUV and shares a lot of interior bits with the larger Baojun 530 (MG Hector). It’s exterior styling too has a close resemblance to its larger sibling. The Baojun 510 SUV has already been spotted testing in India, which suggests that the brand could bring this MG Creta Competition SUV in India. Going by the images, it is visible that the new model has Chevrolet’s radiator grille and badge. Apart from that, the SUV design remains largely identical to the Chinese sibling. The grille design is similar to that of the new Chevrolet Captiva. More about can MG Creta Competition SUV. MG Motors is the part of SAIC Motor Corporation from China, which also owns the Baojun SUV brand. The company is evaluating multiple products for the Indian market. Previous reports claimed that MG Motors is developing an all-new compact SUV, which will take on the likes of the Hyundai Venue, Maruti Vitara Brezza and others in the sub-4 meter SUV category. We have not seen any further development on this story.

New MG Hector Plus against the competition

Buoyed by the success of the ZS EV, MG Motors is now planning to launch the petrol-powered MG ZS SUV in the Indian market in early 2021. So with the option of the MG Creta Competition SUV, we will have to wait and watch. 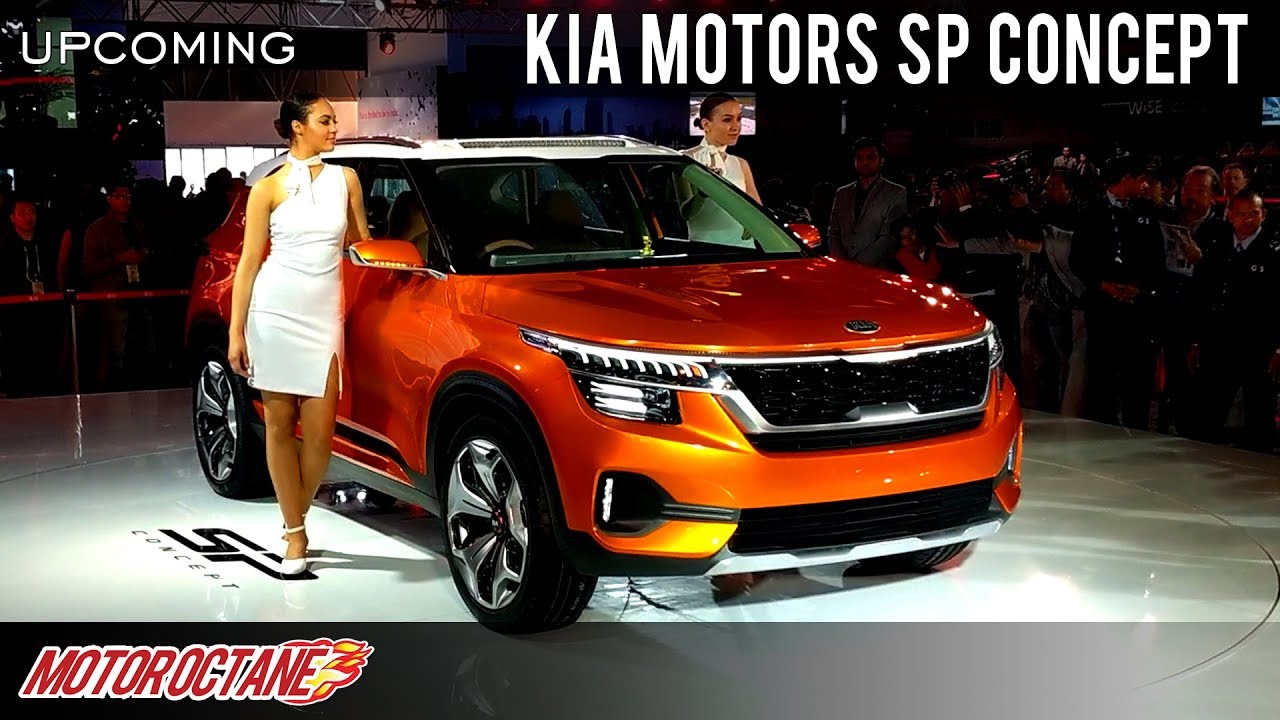