While the Indian bike market has been dominated by Royal Enfield largely, the Harley Davidson brand is also a favourite brand for many bike lovers.  The American motorcycle company has been in India for quite some time now and people prefer it for its unique looks.  Find out below which Bollywood celebrities ride the Harley Davidson. Sanjay Dutt is one of the most loved actors in the Indian Bollywood industry. He has some really interesting cars in his garage too. Sanjay Dutt owns a blue coloured Harley Davidson Fat Bob and uses it for using leisure time. Sharukh Khan also gifted him a Triumph recently. Munna Bhai MBBS,  Khal Nayak, Vaastav and Saajan are some of the popular movies of this huge star. One of the most versatile actors in Indian cinema, Ranbir Kapoor is known for his many mesmerizing performance, Sanju being the most famous of then. The actor successfully played the role of Sanjay Dutt in the movie and made many new fans. He was also seen riding a Harley Davidson Limited Edition during the movie, “Roy”. He must have felt the bike so attractive, that he bought a Harley Davidson quite soon to satisfy his urge.  Rockstar, Barfi and Ae Dil has Mushkil are also some of the most popular movies of this actor over the years. A self-made actor in the Bollywood list who has been quite successful is Rajkumar Rao. He started riding bikes by sharing his brother’s Pulsar and later on got an Avenger. Coming from a modest family he had to struggle a lot to break into this industry, but is now using his skills well.  Shahid, Newton, and Stree are some of the highest-rated Bollywood films of this actor. More about which Bollywood celebrities ride the Harley Davidson below. He is also a self-made actor in the Indian Bollywood industry. Shahid Kapoor has evolved quite a bit and has transformed from the chocolate boy to a handsome hunk over the years. He was seen roaming on the streets of Bombay on his Harley Davidson Fatboy many times until he bought some BMW bikes which replaced his daily ride. The actor did not sell the Harley bikes but kept them safely for occasional use.  Jab We Met,  Udta Punjab, Kabir Singh, and Vivah are some of his highest-rated films. Buying a new dream bike with your own hard-earned money is a feeling which is quite difficult to express by words.  Arshad Warsi known for his comedic relief in films like Golmaal and Dhamaal and serious roles like Sehar make this actor one of the most versatile in our industry. Arshad bought himself a Harley Davidson Dyna. A 1.7-litre V-Twin engine powers this bike and generates 93 Nm of peak torque. 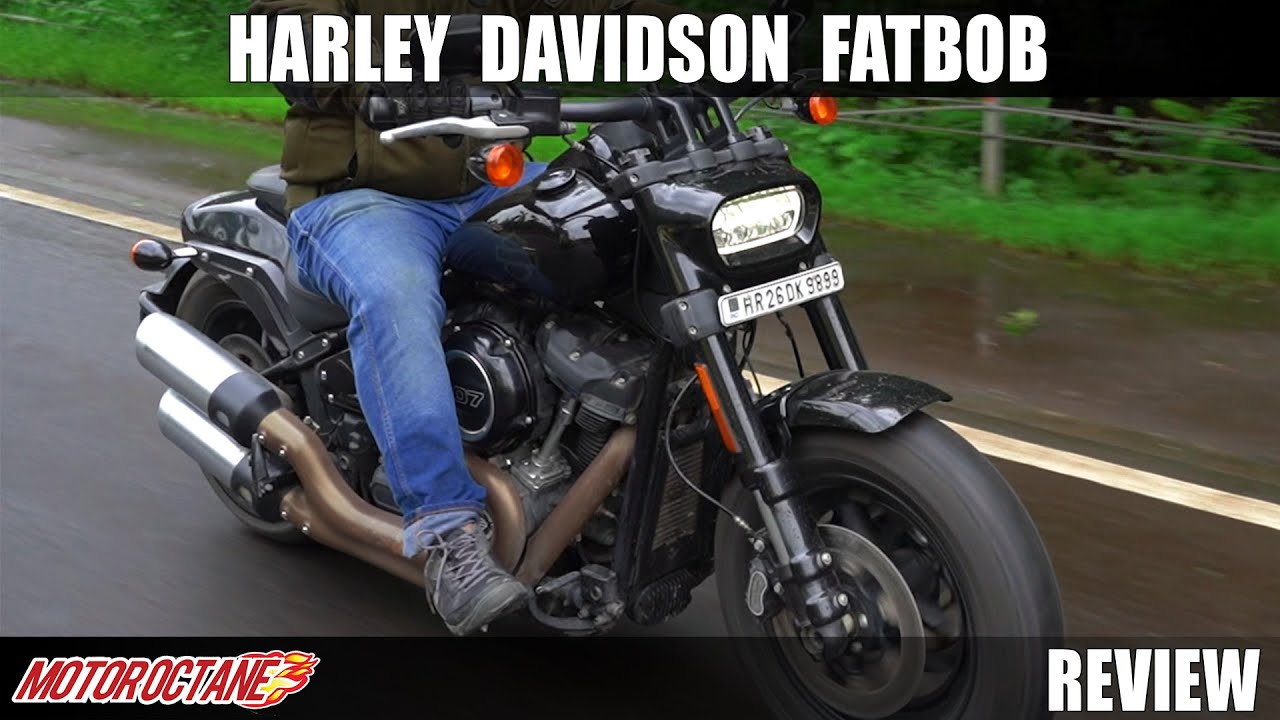