Toyota has recently launched the Urban cruiser in its SUV lineup. Although this is not a completely Toyota product but instead a redesigned Maruti Brezza. Now there is a large gap between Toyota Fortuner and this car. The Toyota Innova is an MPV and we can’t count it in the SUV market. Some images of the Toyota Compass rival have turned up on the internet as the car was spotted while testing.

From the images, it is clear that the Toyota Compass Rival that has been spotted is the Toyota C-HR. This car had been spotted last year but Toyota had put this product on hold as they wanted to bring products in the lower segment of the market. Also, the BS6 norms had put forth a lot of challenges for the company for the launch of this car. The design of this SUV is a bit different as it takes a coupe approach. There is a drastically sloping roof at the rear and the rear is not straight or tall like an SUV. Instead the Toyota C-HR makes use of sharp lines all over the car which ultimately gives it a sporty look.

The taillights remind of the Honda Civic with the boomerang shape and it does look like a premium Toyota car.

The test car was spotted with dual-tone alloy wheels and the complete body was camouflaged. The Toyota C-HR seems to be in the early stages of testing as it resembled a lot to the international model. 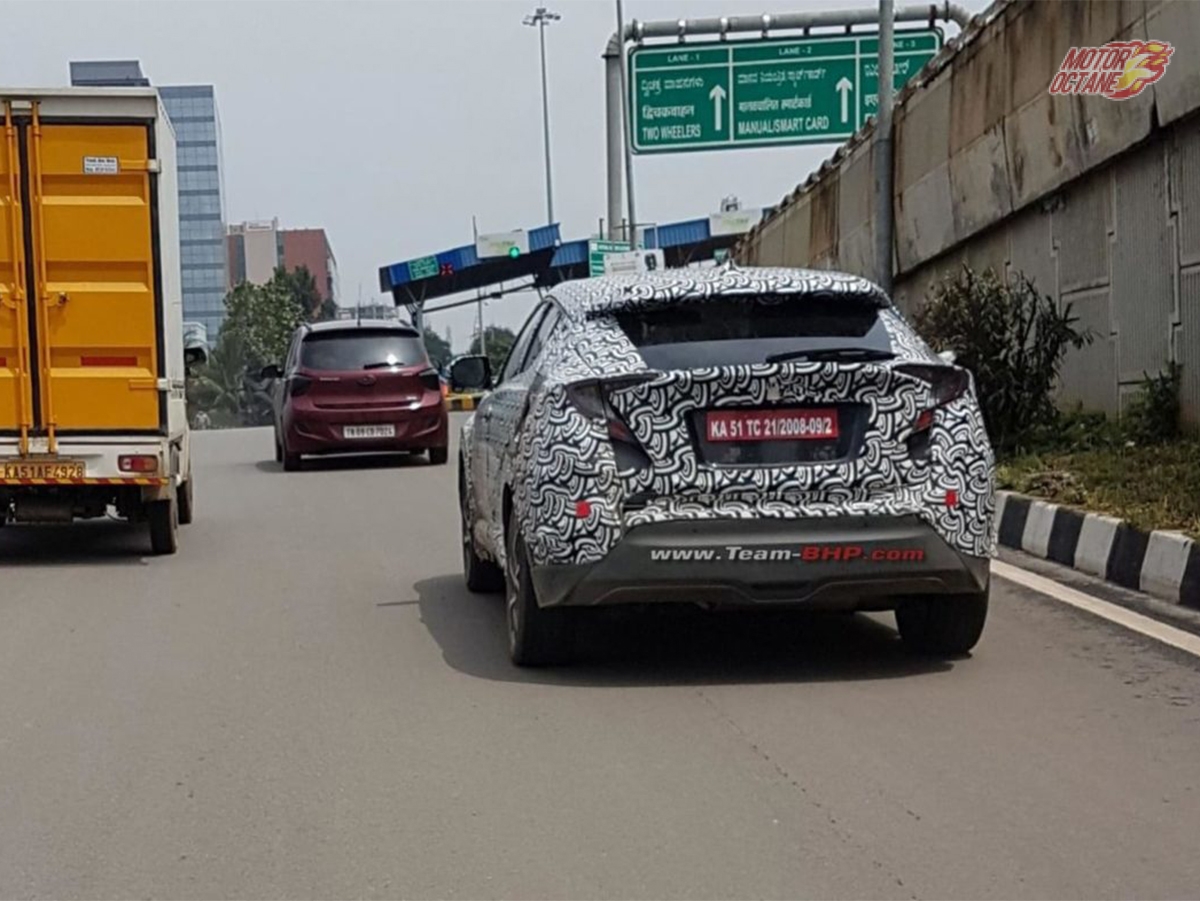 It will make use of the TNGA (toyota new global architecture). If Toyota is going to build cars on this platform in India it does open other possibilities of Toyota to bring new cars from their international fleet in future. We are calling this the Toyota Compass rival for only one reason. The engine on this car internationally is a 2.0-litre unit that makes around 144 bhp of power. A 2-litre engine in a 5 seater SUV is seen on the Jeep Compass, Harrier and the MG Hector. The option of a diesel engine on this car is not clear. If in India this car is announced with a smaller 1.5 hybrid setup then it would be an interesting offering to beat the competition. As of not, there is no information from Toyota about this vehicle.

The launch of the Toyota Compass rival is expected by next year. As the car has been seen testing now we expect a few months before Toyota unviels it officially. For more such content stay subscribed to the Motoroctane Youtube, Google NEWS, Facebook and Twitter. We also have a car consultancy service – Know more 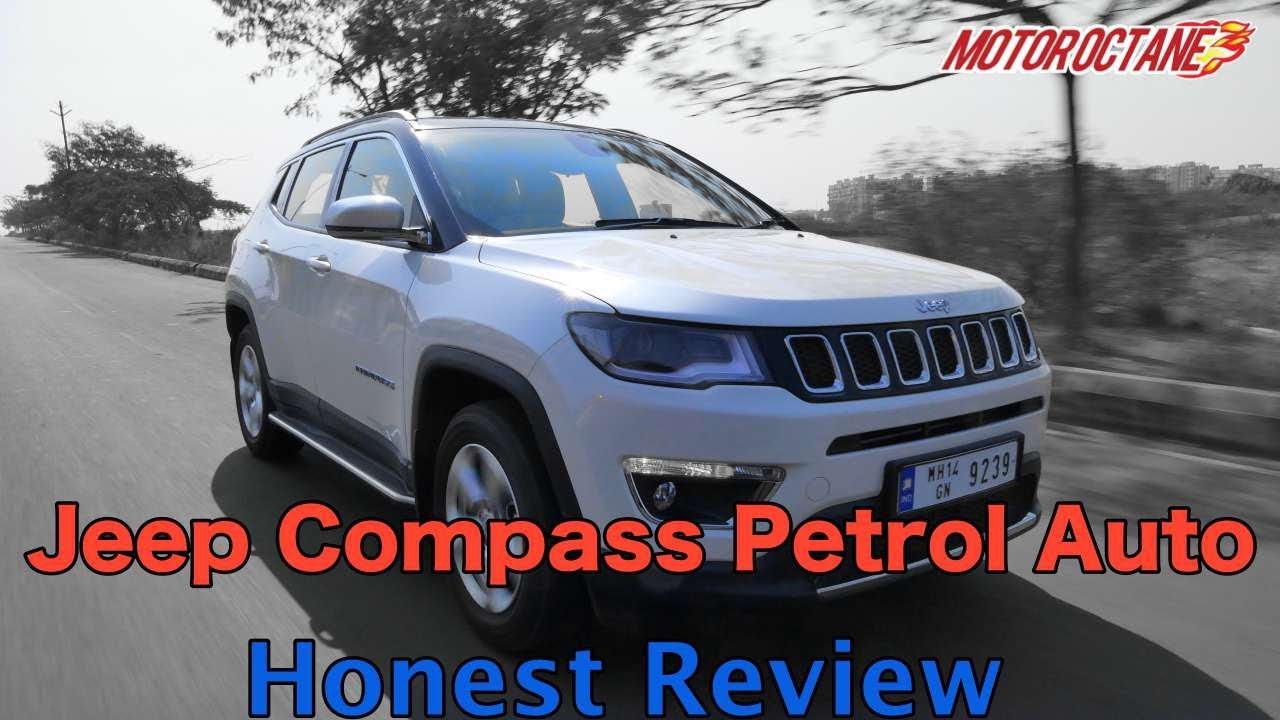