Toyota had recently launched the facelift version of the Fortuner in Thailand and Indonesia. This same is expected to be launched in India by early 2021. The Thailand spec model of the car has been tested by ASEAN NCAP. Toyota Fortuner Crash Test has recieved a score of 5 stars in the crash test which makes it a very safe car. ASEAN NCAP claims that Fortuner has the same amount of occupant protection to the tested Toyota Hilux. They have also technical evidence that proved the same. If we have to talk about specifics then the Toyota Fortuners scores 34.03 out of 36 for adult occupant protection. 43,38 out of 49 for child occupant protection and 13 out of 18 for Safety Assist Technologies. Also the front impact score of the car is 14.53 and side impact is 16. Also to note that the fortuner is ahead of Hilux by scoring 3.5 againt 2.4 in head protection area.

Check out the video of the Toyota Fortuner Crash test for 2020 model. The Fortuner has been spotted a few time while being tested. We expect its arrival by early 2021 but there will be a price hike too. The updated version of the Toyota Fortuner gets a new front grille with new LED headlamp Design. The Toyota Fortuner Facelift also has new larger front bumper with bigger air dams giving it the mean look. The alloy design also sees a change. The SUV will get 7 airbags and reverse parking camera as safety buffers. 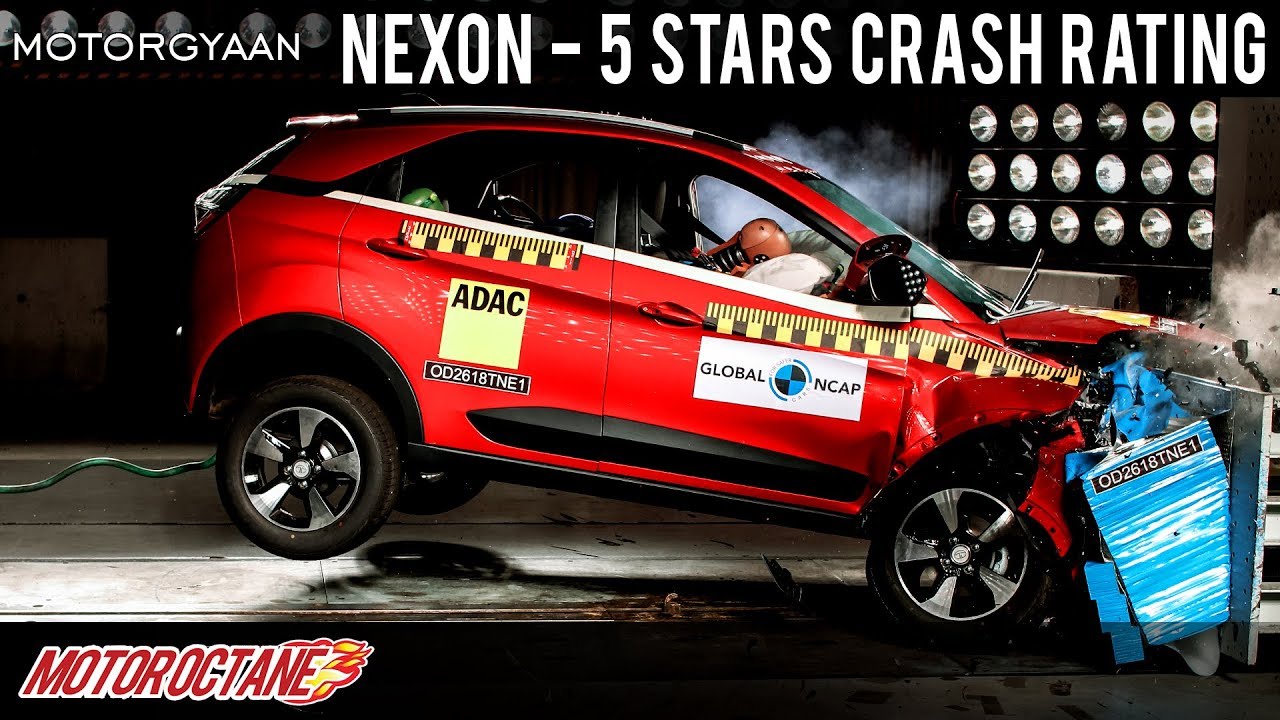