Home Bikes New KTM RC 200 Could be like this A few spy shots of the new KTM RC 200 have been surface as they were taken while the bike was being tested. A major amount of design has been changed on this bike. Also ahead we explain why we think this is the RC 200 and not the 390. The new design on the KTM RC 200 is very wide and bold. It is not as sharp as the older one. Also, the headlight on this particular unit was a Halogen unit. The new redesigned front end of the bike makes it look a bit more mature and composed. Also, we expect that this taller and steeply raked front end might give the rider better wind protection.

The turn indicators of this bike have now been moved from the mirror to next to the headlight where they seem to be quite large. Other changes on the bike is the addition of a new pillion seat setup which is expected to turn out better than the current generation. We also expect the New KTM RC 200 to have a new instrument cluster. The one seen on the test bike looks like the one on the Duke 390. But if KTM is going to offer that Instrument cluster on the RC 200 then it is a disappointment for the buyers of the Duke 250.

Why this bike is the new KTM RC 200 and not the 390 is very simple. the exhaust is an underbelly unit. This is a cost-saving measure done by KTM which can be seen on the current RC 200 and RC 125. The RC390 is the flagship bike in their India lineup and they might test this new design on the RC 200 in India before changing the RC 390. Being a track machine we expect certain changes like rider modes on the RC 390 but the RC 200 might just skip those changes. The only engine change might be the new BS6 compliant engine. What we expect from the RC 200 is a better exhaust note but that might not be on KTM’s list as it now has become a signature exhaust sound on most of their bike. Too Early to predict anything about the price. There will be definitely an increase but not to an extent that it will go above the KTM Duke 250. The bike will have to stay between the KTM Duke 200 and the Duke 250. Also, the launch of this bike will only be confirmed after it is announced for India. KTM might unveil the bike by the start of next year. If they have started testing now they might surely have some solid plans for launching this New KTM RC 200. 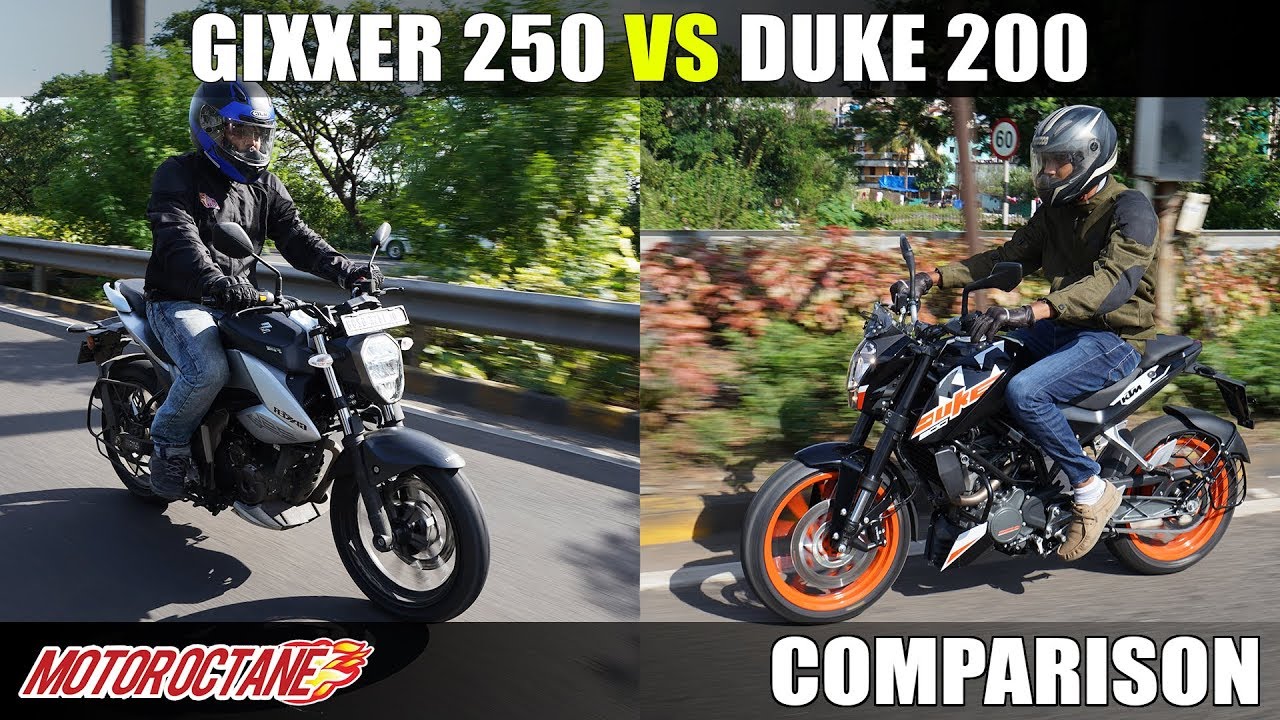