Kia Motors have opened pre-launch bookings for the new Kia Sonet. Interested people can get their cars booked through the website of Kia. Bookings are also being accepted in person at various Kia Dealerships. The Kia Sonet Bookings can be done with a token amount of Rs 25,000. The Kia Sonet will be manufactured at the Anantpur plant of the Andhra Pradesh. This is the same plant where the Kia Seltos and Kia Carnival. The Sonet was globally unveiled on 7th August and we expect its launch to happen in the coming few weeks.

Right before the news of the Kia Sonet bookings, the brochure of the car had been leaked. You can read the detailed article on that here – Kia Sonet Unofficial Brochure reveal in India!. The Car is expected to come with a 1.0-litre Turbo GDi engine. There will also be a 1.2 and 1.5-litre engine with petrol and diesel fuel options respectively. Along with the usual premium feature, it will also have UVO – Kia connected car system which will offer 57 remote control feature with navigation, safety and vehicle management. Kia has been keen on making Kia Sonet a product that will be global and will be exported from India to Middle-East, Africa and Latin America. It will also make it to some parts of Asia.

Kookhyun Shim, Managing Director & Chief Executive Officer, Kia Motors India said, “The Sonet has been engineered and built with Indian inputs and is a global model for Kia from India. India is the first country in the world where the Sonet goes on sale, and with the commencement of pre-bookings, we are confident our smart urban compact SUV will be warmly received in the country”

This clearly shows a shift in the global product strategy where India is being a pioneer in receiving a global product from a brand that is not just limited to India. For more such content stay subscribed to the Motoroctane Youtube, Google NEWS, Facebook and Twitter. 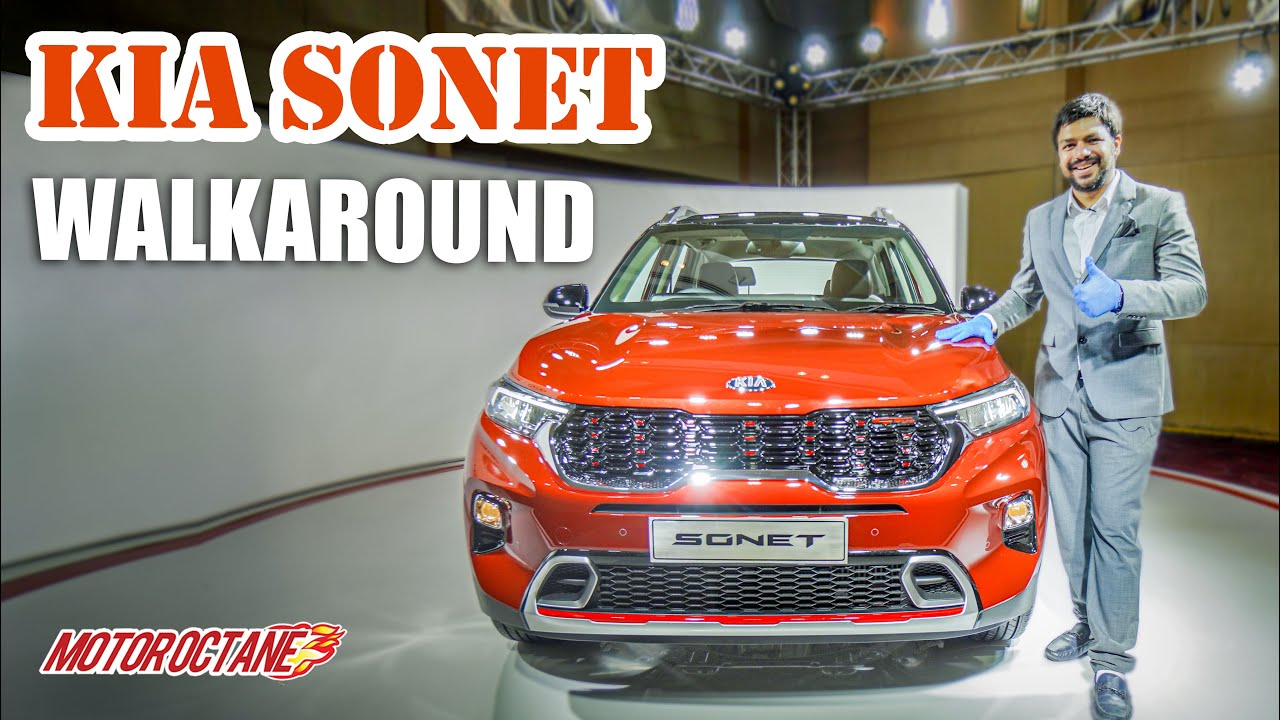