What Stirred up the Question?

The India Army received 718  units of the Maruti Gypsy. The order was placed in the month of June when there was a tussle with China at the Border. If the Gypsy was discontinued for the people under safety norms why does the army still use it? These safety and emission norms do not apply for defence vehicle. Here there are different standards of safety and it all depends on the purpose of the vehicle. An order of 3051 Maruti Gypsy has been placed by the army ever since the car has been discontinued from the civilian market.

Does it get a BS6 engine?

No, the Gypsy does not get a new BS6 compliant engine. As said earlier the defence vehicles all about function over form. It still uses the Mountain Goat engine which is the 1.3-litre petrol engine. the power produced is 80 bhp and a torque of 103 Nm. With such humble power figures, you might think that this car needs an update. Well, the Gypsy is tuned to be a lightweight offroad vehicle and that’s where it excels. The 4×4 system on the Gypsy is a completely manual system and it gives the user complete control to exploit its full potential. The 5-speed gearbox and the low and high gear ratio helps it further.

The Kerb weight of the car is below 1000 kg and the extreme reliability makes it an extremely capable vehicle for the army. This does come with compromises in terms of no comfort features like power windows and electronics. The car is kept bare bone and it remains modular with the soft top version. Fun fact – When the Gypsy was discontinued it costed only 5.44 lakhs. So does it still Manufacture?

The car is being manufactured for the army only. The company does not sell it to VIP or makes an exception. It is a car that is exclusively for the army and will remain until it gets the replacement. Will the Jimny replace the Gypsy? Unlikely, the Jimny is a bit of a product that Suzuki has developed as a luxury 4×4 in mind. Toning it down for the Indian market and making it affordable is the main task that Maruti faces now. There is still a debate on whether the Upcoming Jimny will be a 5-door or 3-door. We were expecting the vehicle in the market this year but with the Coronavirus upheaval, it’s being a bit difficult. For now we do not have a sure idea of the launch of the Jimny. For more such content stay subscribed to the Motoroctane Youtube, Google NEWS, Facebook and Twitter 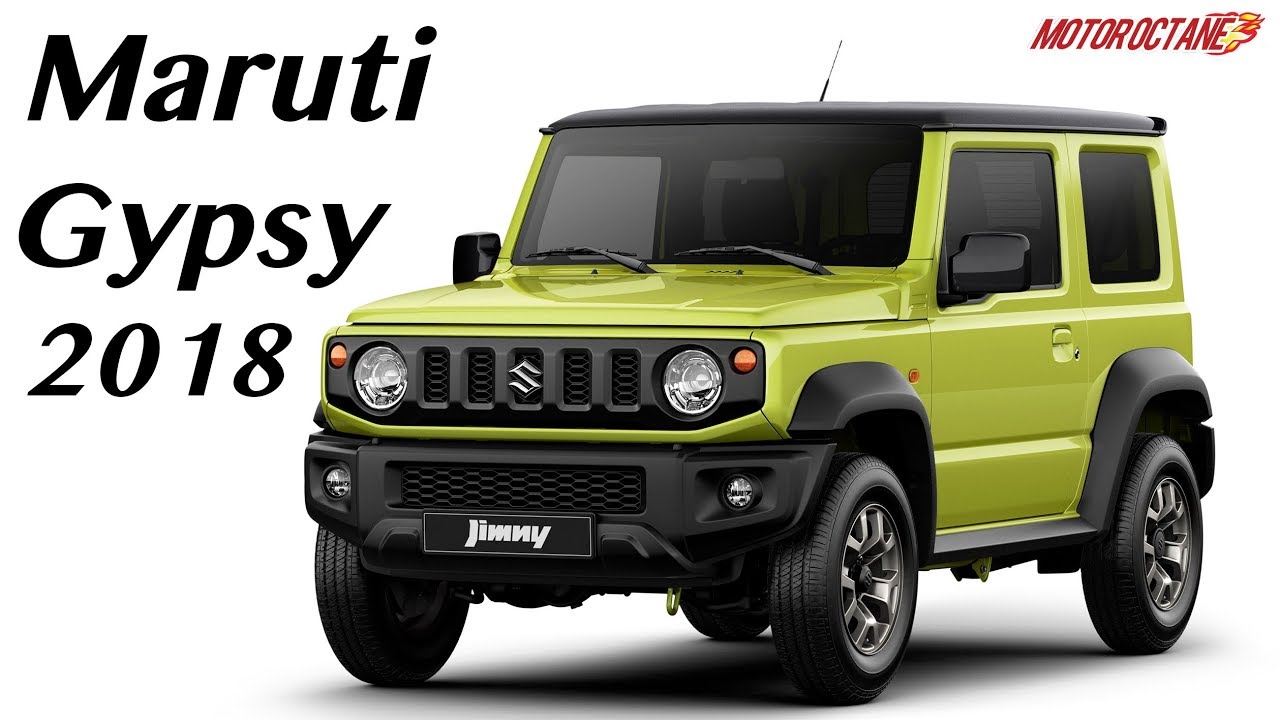