More Bajaj Bikes have been added to the list of the Price Hike! It started with the CT 100 and now there is the addition of almost all the various types of Bajaj Bikes. Take a look at the latest ones ahead in the article.

The street 160 also has got a price hike of Rs 999. The previous price of the vehicle was Rs 94,893. It has now been increased to Rs 95,891 which means that the vehicle does still cross the 1 lakh mark in terms of price but it does cross the 1 lakhs mark when you calculate the on Road price. CT 100 is at the base of the bajaj bikes. This bike has 2 variant with the only difference on electric start. Both have got a price hike. As mentioned in the table below. The Bajaj CT 110 comes like a slight power bumped version. It is used for some tasks that include load carrying. For approximately Rs 5000 more this bike might sound like a merger update to the buyer of the premium segment but there are people who this difference also matters. Bajaj Pulsar 150 is the most well-known bike in the Pulsar lineup. This was the one that started the Pulsar Series. The bike is seen with 3 variants. All of them have an increase of Rs 1000.

As shown in the table above, the Neon Variant is priced at Rs 90,380. The Single disc and Twin disc variant are priced at Rs 94,432 and 98,566 respectively. This Pulsar 150 is a bike that is the go-to bike in that segment and a buyer will not be disappointed by its performance and low maintenance costs. In the Pulsar series among Bajaj Bikes, the Pulsar 180 is the most experimental bike. It is a bike that offers the looks of a bigger pulsar at a lower price. This too gets an increase of Rs 999 over the old price. The new price is now Rs 1,10,816. The Pulsar 180 is a decently performing bike with an engine making power of 17 bhp. 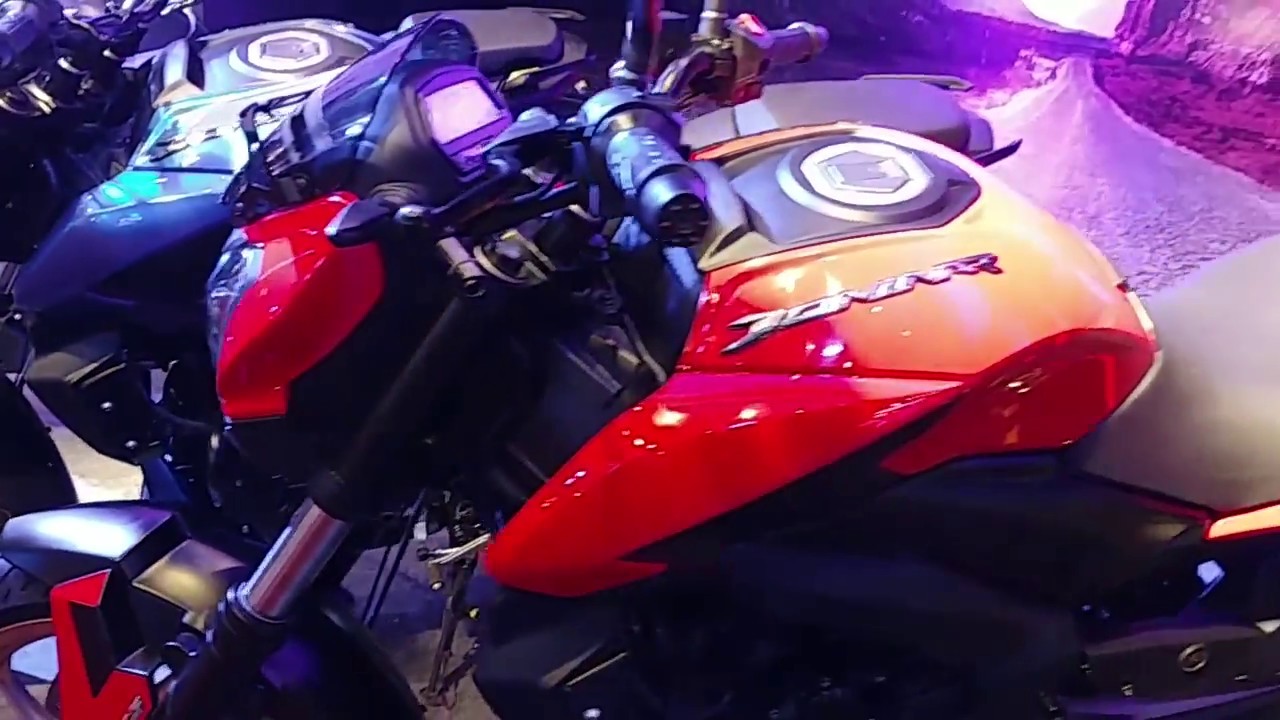