With the easing of the lockdown in some places, the automobile industry is slowly gaining pace. There were a few launches that took place which were pending for a long time. The latest was the Honda Grazia BS6 launch. Here are a few anticipated launches for the next month.

To move the premium commuter segment hero will launch this bike soon. They had already showcased the bike at a previous event. The bike does break the conventional styling that is offered by Hero. But the real question lies with the Hero engine. The 200cc engine offered on the Xpusle was a bit underpowered and this being a 160cc bike has raised a lot of questions. Is Hero trying to mask performance by giving looks? After the Honda Grazia BS6, the company has released a trailer for the Honda Livo. There are a few noticeable changes on the bike which sets it apart from other commuter segment bikes. Honda has already launched a few commuter bikes of 110 and 125cc. Launch the BS6 Honda Livo will complete its lineup with 2 bikes in every displacement category. a 110cc engine from the CD 110 Dream with a 4-speed gearbox will be a good idea but if Honda gives it a 5-speed gearbox then it could compete with the Platina H-Gear. The power figures are humble at 8.67 bhp and the torque is complimentary at 9.3 Nm. Read More Hero has announced everything except the pricing of the Xpulse 200. The price is expected to go up considerably as the bike will be offered with an oil cooler and some changes to the engine. The Hero website does show images of the BS6 Hero Xpulse coming soon. Also, there will be changes to the exhaust which will increase the weight. The weight is expected to go up by 3 kg. The TVS Victor is the only commuter bike left in the TVS lineup to get a BS6 update. In a recent press release, TVS had mentioned that they will be soon launching it. Also, there is news about the TVS zest 110 scooters. More information about upcoming scooters coming soon. Victor will have the same engine as on the Star City. The bike will be fuel injected for BS6 but is expected to be priced lower than the BS6 TVS Star City. You can want the video below to know about Star City. 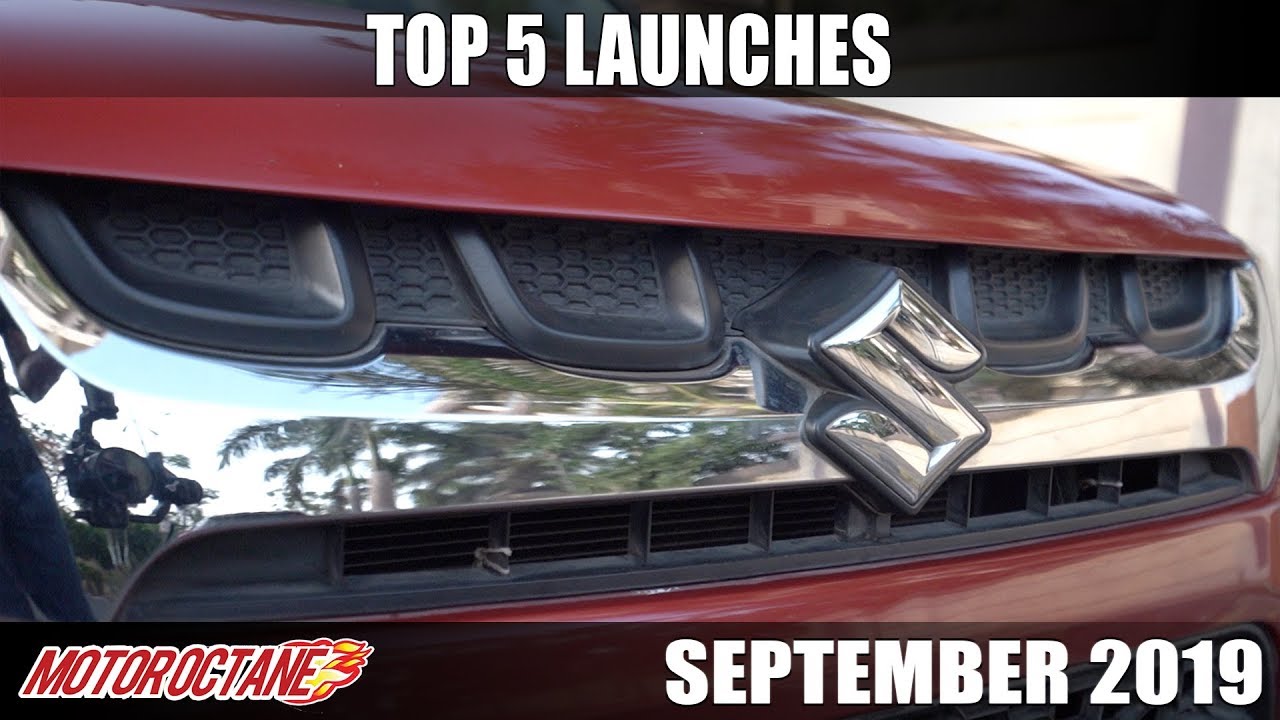