Home News Tata Nexon Refreshed – Did it start a trend? Tata Nexon Refreshed is one of the most successful products of the company. It was launched back in 2016 and quickly became popular. Before the Nexon, the Ecosport was the car to beat in the sub-compact SUV segment. But the Nexon was a product that really made the sub-compact SUV segment stand out. The car was the first of its kind to be compact as well as get such an impressive ground clearance of 209mm. The road presence of the Nexon was very much prevalent. It was surprising to see that a car which is less than four-metres in length can look so big. The impact 2.0 design language of the company was also seen on the Nexon in the facelift. The Nexon was in demand for quite some time even after so many years the car is still doing exceedingly well in our market. It recently got an update as well. There is even a Tata Nexon look-alike that is being developed in the Chinese market.

Apart from the modern design language, one of the strongest selling points of the Nexon is its safety. It was the first car to be made in India and get a five-star safety rating. This kind of safety rating was unheard of in this segment. This also became a proud moment for Indians, as the Indian made car had achieved this. There are also many videos on the internet that showcase the Nexon’s true ability and withstanding heavy impacts.

The Nexon and its success made the automakers of today focus on safety as well as features. Earlier it was seen that automakers were taking safety as granted and were giving the car only the basic safety levels. But the Nexon has changed the other products in the market. The Tata Nexon Refresh was like a well thought of update to the car. It made the car ready for the future and also the EV version introduced a new aspect in the market.

With the Nexon, Tata has always been showing us the way forward. The SUV EV market in India is heating up with the MG ZS EV and the Hyundai Kona as well. Both of these have been getting a decent response from the market. The Nexon was also launched in its EV variant. This showcased that the Nexon is the most important product from Tata and also how seriously the company was taking its EV plans. Other manufacturers are sure to make their cars EV in the future in this segment as well. 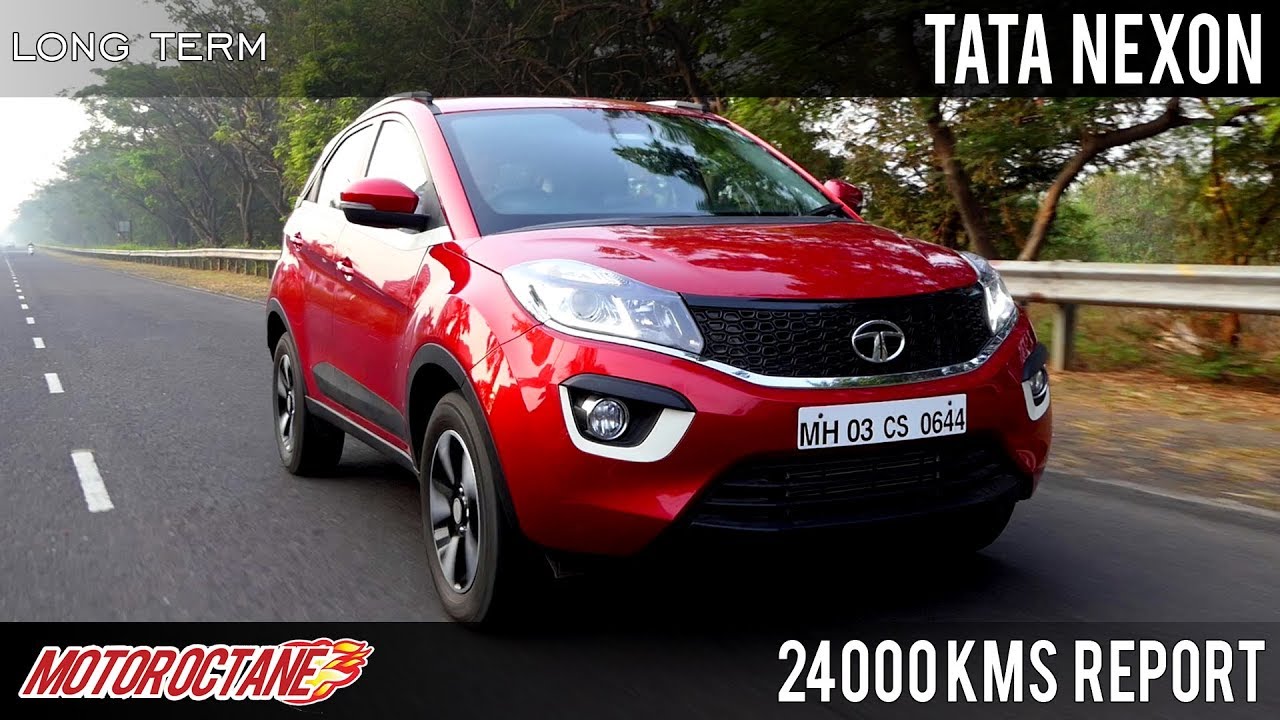